Some Surprising Facts About India You Probably Didn’t Know. 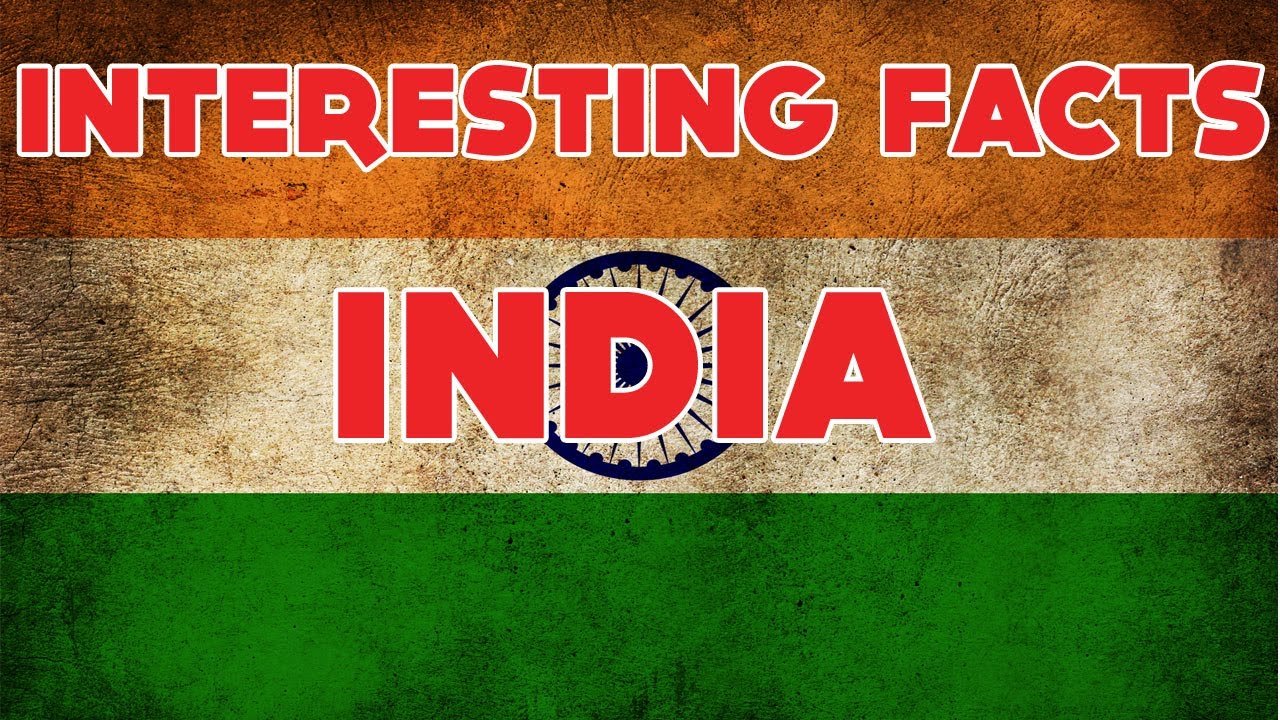 Table of Contents show
1 Here are some fascinating and interesting facts about India that will make you go WOW…
2 India’s First President Only took 50% of his salary
2.1 The Human Calculator
2.2 Dhyan Chand was offered German citizenship
2.3 Freddie Mercury and Ben Kingsley are both of Indian descent
2.4 A special polling station for only 1 voter in the middle of the Gir Forest
2.5 India has the world’s first hospital train
2.6 The country houses the World’s Most Expensive House
2.7 A unique village- One of the super interesting facts about India!
2.8 Magnetic Hill
2.9 Cursed River
2.10 Village of Twins
2.11 100-Year-Old Underground Fire
2.12 Uttarakhand’s Roopkund lake
2.13 Molai Forest in Assam
2.13.1 image source
3 Leave your vote

Science Day in Switzerland is dedicated to Ex-Indian President, APJ Abdul Kalam. The Missile Man had visited Switzerland back in 2006. On his arrival, Switzerland declared May 26th as Science Day.

India’s First President Only took 50% of his salary

Shakuntala Devi was given this title after she demonstrated the calculation of two thirteen digit numbers: 7,686,369,774,870 x 2,465,099,745,779 which were picked at random. She answered correctly within twenty-eight seconds!

This is surely one of the interesting facts about India that many do not know. In the 1936 Berlin Olympics, India defeated Germany 8-1 in a hockey match. Major Dhyan Chand, the team leader, was summoned by Hitler. He was not only promised German citizenship but also a chance to play for the German national side. He was also offered a high post in the German military. Dhyan Chand, however, declined the offer.

Freddie Mercury and Ben Kingsley are both of Indian descent

Mahant Bharatdas Darshandas has a special polling booth set up for him only since 2004. He is the only voter in the Gir Forest’s Banej district.

The country houses the World’s Most Expensive House

Antilia, the home of billionaire Mukesh Ambani is the most expensive home in the world! The twenty-seven-story, 400,000-square foot skyscraper residence stands tall in Mumbai.

A unique village- One of the super interesting facts about India!

In a village called Shani Shingnapur in Maharashtra, people have been living in houses with no doors for generations. This is because they believe whoever steals anything from this place will incur the wrath of Shani God and will have to pay for his/her sins very dearly. There is no police station in this village either.

Read Also – Shani Shingnapur – Where The Houses Don’t Have Doors

This is a gravity hill located near Leh in Ladakh, India. The hill is alleged to have magnetic properties strong enough to pull cars uphill and force passing air crafts to increase their altitude in order to escape magnetic interference.

Karmanasa River in India is considered to be cursed. It is believed that touching its water would ruin one’s plans. Furthermore, there’s hardly any development along this river. The people living near the river do not use the river’s water for cooking. They allegedly live on dry fruits!

Kodinhi, a village in Kerala, is home to 2,000 families and also over 220 sets of twins-an abnormally high number per population. Furthermore, the number of twins is increasing every year.

This underground fire in Jharia, Jharkhand has been burning in the coal mines for at least a hundred years. The flames were originally detected in 1916, and ever since the mining department and railway authorities have been busy trying to put out the flames, with no success.

This is a home to a collection of human skeletons. Every year, when the snow melts the skeletons become visible again. Radiocarbon dating shows these skeletons are over thousand years old, although the reason so many bones ended up here in the first place remains one of India’s many mysteries.

This 1,360-acre forest located in Assam was planted by one man. In 1979, when Jadav ‘Molai’ Payeng was just sixteen years old he decided to plant some seedlings on a sandbar. Furthermore, for 40 years he continued to plant more seedlings, creating the large forest reserve that exists today.

Shiso Kanakuri – The Man Who Took 54 Years To Complete A Marathon?

Surprises In The History Of London Fashion Week