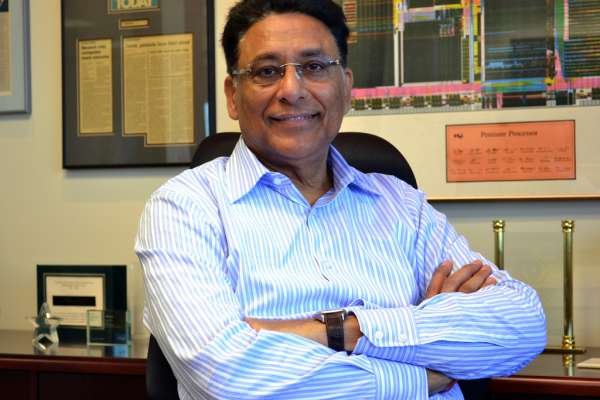 He has been the recipient of the Global Indian Achievers and NRI Achievement Award.

In addition to this, he was also appointed by President Bill Clinton. During this period he had served the Advisory Commission on Asian Americans and Pacific Islanders.

Hard work always pays off. One can witness this in the life story of Vinod Dham. As a result of his hard work, he has been able to reach the unreachable heights. Furthermore, he has proved to be an example of sheer dedication.

What comes to your mind when you think of a funeral? Burial, cremation or the internment of the mortal remains of the body? But the funeral rituals of...
Read more

Every year, around the spring equinox (between March and April), the surfers of the world gather at São Domingos do Capim, a Brazilian Municipality. Since...
Read more

Although house flipping has proven to be a highly profitable venture for countless investors, it’s pure folly to assume that every flip will be...
Read more
Previous article29 Famous Indian Dishes from 29 States of India
Next articleSports Injury Management: Here Is How To Treat Sport Injuries Easily