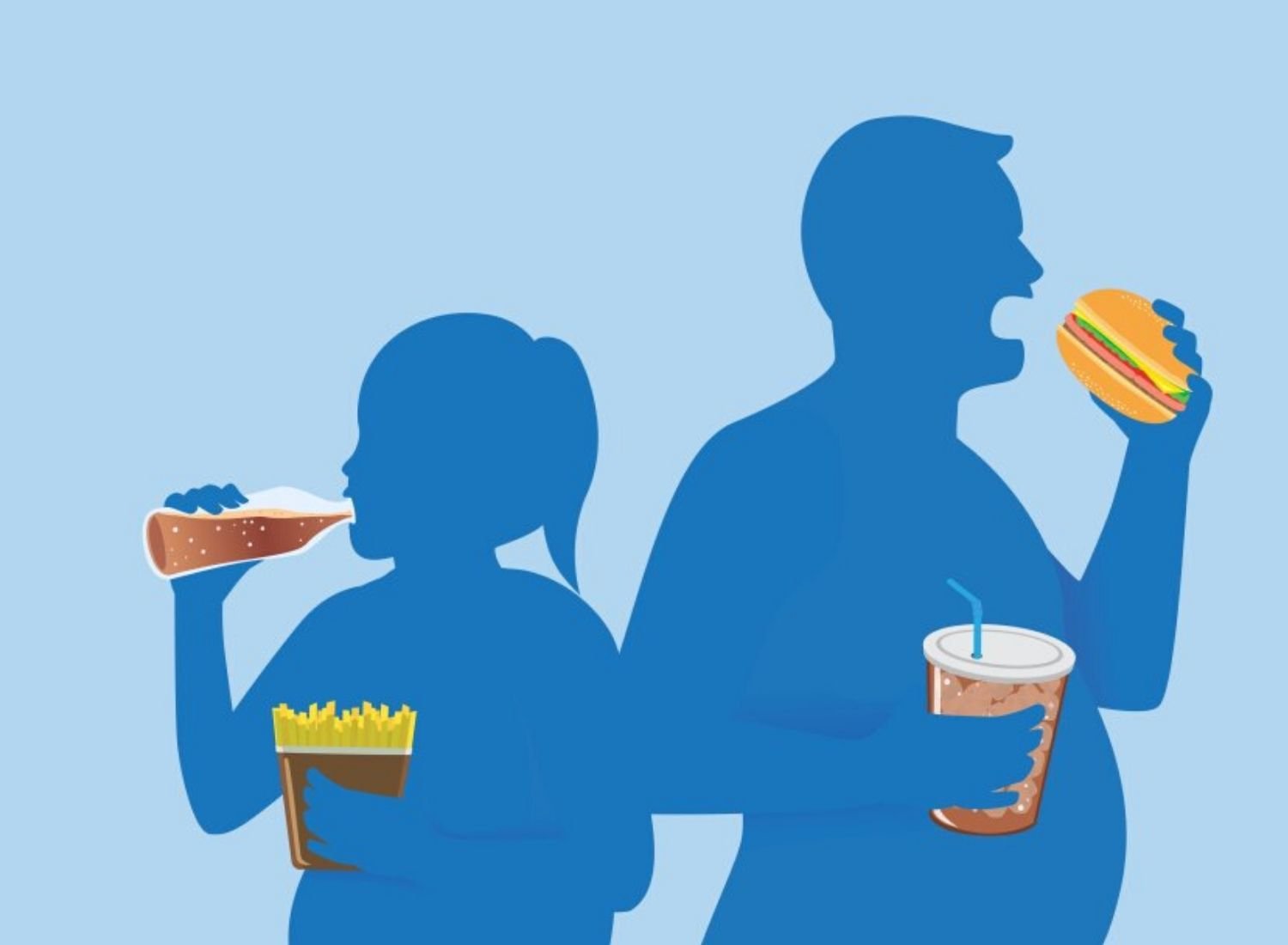 Everyone loves themselves some finger-lickin’ fast food. And it is one of the major factors that result in obesity. And America’s been fulfilling this need since 1921 with their very first fast-food chain restaurant White Castle. Ever since then, fast-food chains like McDonald’s, Starbucks, Subway, Barista Lavazza, Domino’s Pizza, Pizza Hut, Cafe Coffee Day have expanded and have dominated the Indian fast food scene.

America is the largest exporter of fast food in the world and also the largest exporter of obesity and the diseases that accompany it – hypertension and heart disease. It’s funny how much of human history has been about fighting starvation but for the first time, we are fighting against being overfed. In this article, we’re going to explore how these American food chains are taking a toll on your health.

Not so surprisingly – Your health is at risk and you know it. According to Quitmyeatingdisorder.com, obesity is when your body has too much fat and this global pandemic is capable of causing many problems. To name a few:

In the US, obesity is the leading cause of death, and still eating from these places is somehow “cool”.

In the US, every fast food company is guilty of manipulating food science, engineering their food to be addictive, and also spreading misinformation. When scientists published reports on how soda is bad for you – basically how you are drinking diabetes – Coca Cola took a step back, paid and published their own research which blamed people for eating too much and not exercising enough.

When people were outraged by this action, they promised to better. Basically, they got caught doing bad stuff in the US so they exported their product to China. Coca Cola was the first major company to invade communist China in the 70s. In the meantime, the number of overweight and obese people show up. When the Chinese government tried to stop this, Coca Cola did the same thing again – telling people to exercise than to drink less soda.

A Big Reason Why

One big reason why obesity is such a problem is that it’s cheap. For example, high fructose corn syrup is a major content in sodas, junk food, and candy. It’s sweet, cheap (cheaper than sugar), and makes food last longer. It’s put in everything even when it is known to cause obesity.

With it being cheap, the portions of regularly consumed fast food are also huge in countries like the US. The thing with fast food is, though it’s evidently bad, people like it and will eat it and the fast-food chains know it. So they make their products cooler by focusing their advertisements on the influence-able younger generation.

PS: If it makes you feel any better, fast food chains in India don’t serve huge portions for the amount we pay. I’ll leave it up to you to figure out if it is good or bad.