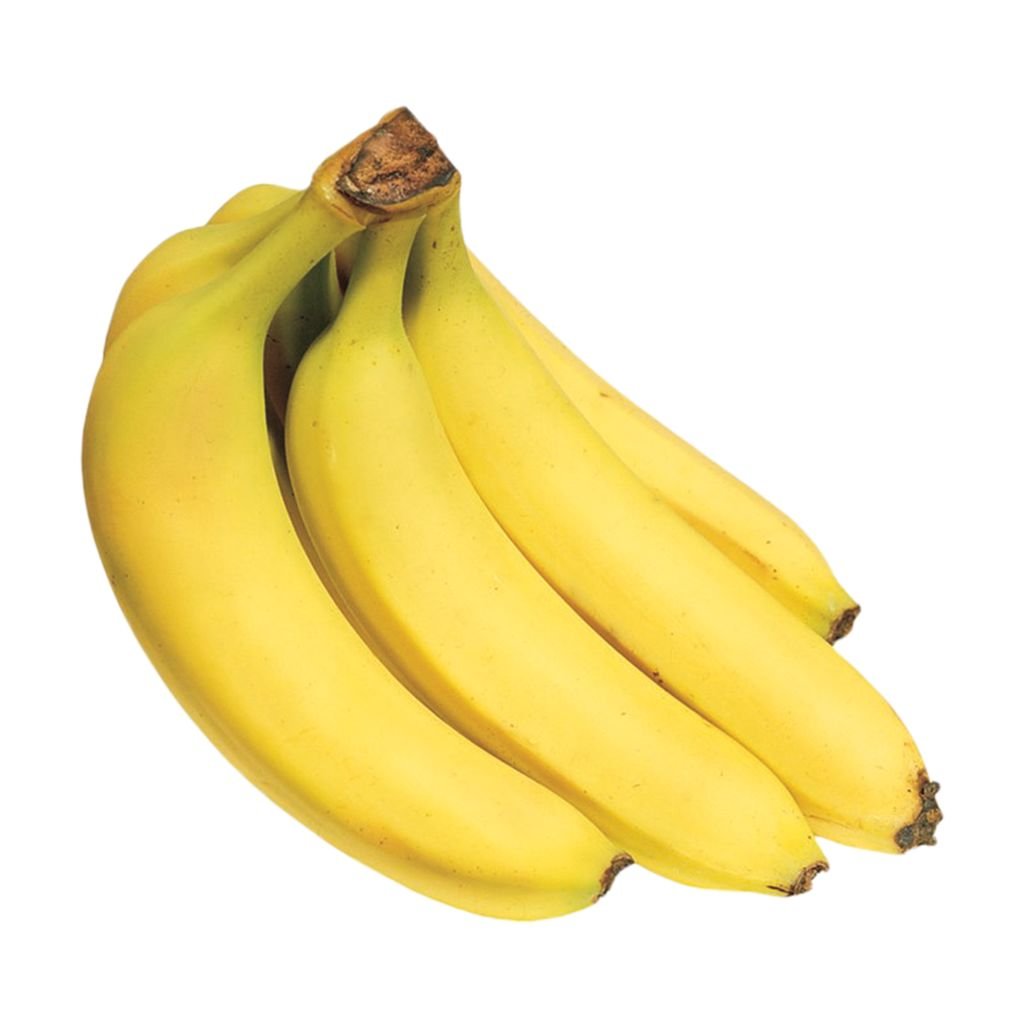 We’ve all eaten bananas – the classic yellow-colored fruit, rich with potassium. It’s simple – you peel the cover and eat what’s inside and throw away the banana peels. But what if someone told you, the peel that you just threw away could someday, help to cure a dental infection? Sounds crazy, right? Well, this article talks about just how this is possible and how something as useless as a banana peel could become a hero against the villain that is periodontitis.

Table of Contents show
Getting to know the villain – Periodontitis
Prepping the hero – A study on banana peels
What did they do?
But what is a zone of inhibition? How does that test the ability of the peel to destroy bacteria? Also, doesn’t the alcohol kill some of the bacteria?
The study used alcohol to form the extract because:
A Study in Color
The Deduction So Far

Getting to know the villain – Periodontitis

Simply put, periodontitis is a serious gum infection that is caused by the accumulation of bacteria in your mouth that could lead to bone and teeth damage and cause symptoms like bleeding gums and chronic pain. This occurs mainly due to these two horrible microorganisms among others:

Once these bacteria accumulate on teeth, they release toxins which could lead to loss of teeth. Chronic periodontitis also leads to increased risk to cardiovascular disease, diabetes and other complications.

Prepping the hero – A study on banana peels

A research study conducted in 2015, used banana peels as a means to eradicate bacteria that caused periodontitis. They mainly focused on P. gingivalis and A. actinomycetemcomitans as their test subjects.

What did they do?

The banana peels were soaked in alcohol and then crushed into a soft slurry. This mixture was kept for further reactions till it turned black and the extract was obtained from it. When this extract was tested against the two types of bacteria that cause the disease, it was found to have a decent zone of inhibition.

But what is a zone of inhibition? How does that test the ability of the peel to destroy bacteria? Also, doesn’t the alcohol kill some of the bacteria?

A zone of inhibition is a circular, transparent area around the spot where an antibiotic is introduced in the presence of which the bacteria does not grow. It can be used to measure the susceptibility of the bacteria towards the antibiotic. In this study, P. gingivalis and A. actinomycetemcomitans respectively had zones of 15mm and 12mm which is considered to be quite good.

To answer the second and third questions, alcohol could’ve killed some of the bacteria but it did not hinder the peel’s antibacterial properties. A test showed that when only alcohol was tested against the bacteria, it had smaller zones of inhibition.

The study used alcohol to form the extract because:

(For all the non-biology folks, this merely means that alcohol can extract more varieties of biomolecules as compared to normal water.)

A Study in Color

Another study carried out the effect of different colored bananas like red, yellow and green on microorganisms like Planococcus citri, Staphylococcus aureus, Aeromonas hydrophila and Salmonella typhi. All of them showed effective zones of inhibition against these microorganisms.

The Deduction So Far

The results from these studies have opened up new research opportunities in the field of dental diseases and their cure. This research is a classic example of how one man’s trash is another man’s treasure. If further investigation is done, who knows, one day we might actually get medicine bottles named ‘bananadine’ – truly extracted from bananas. Works like these make us wonder if all waste is truly useless. If not, think of the amount of mass garbage reduction that could take place all over the world; ultimately helping us to give back to the planet, help in repairing the environment we’ve damaged.

The Phenomenal Woman Spy There are living legends who tend to inspire you in their lifetime. And then there are those who continue to...
Read more

As beautiful as all weddings are in their own way, they all have the same goal – the celebration of two people making a...
Read more

A few of the pictures here are too unusual to be in any way, evident. Regardless of whether they've been captured with accurate precision and...
Read more

Sex chat with strangers can be an exciting and interesting experience. It's a great way to explore your fantasies, broaden your knowledge, and learn...
Read more
Previous article
9 Turkish Desserts Which Will Tickle Your Tongue
Next article
Where Did The Dirty Red Pistachios Disappear To?

Travel The World One Cup of Coffee At A Time

Do You Know The Mystery Of Sphinxlike Lunar Aroma?