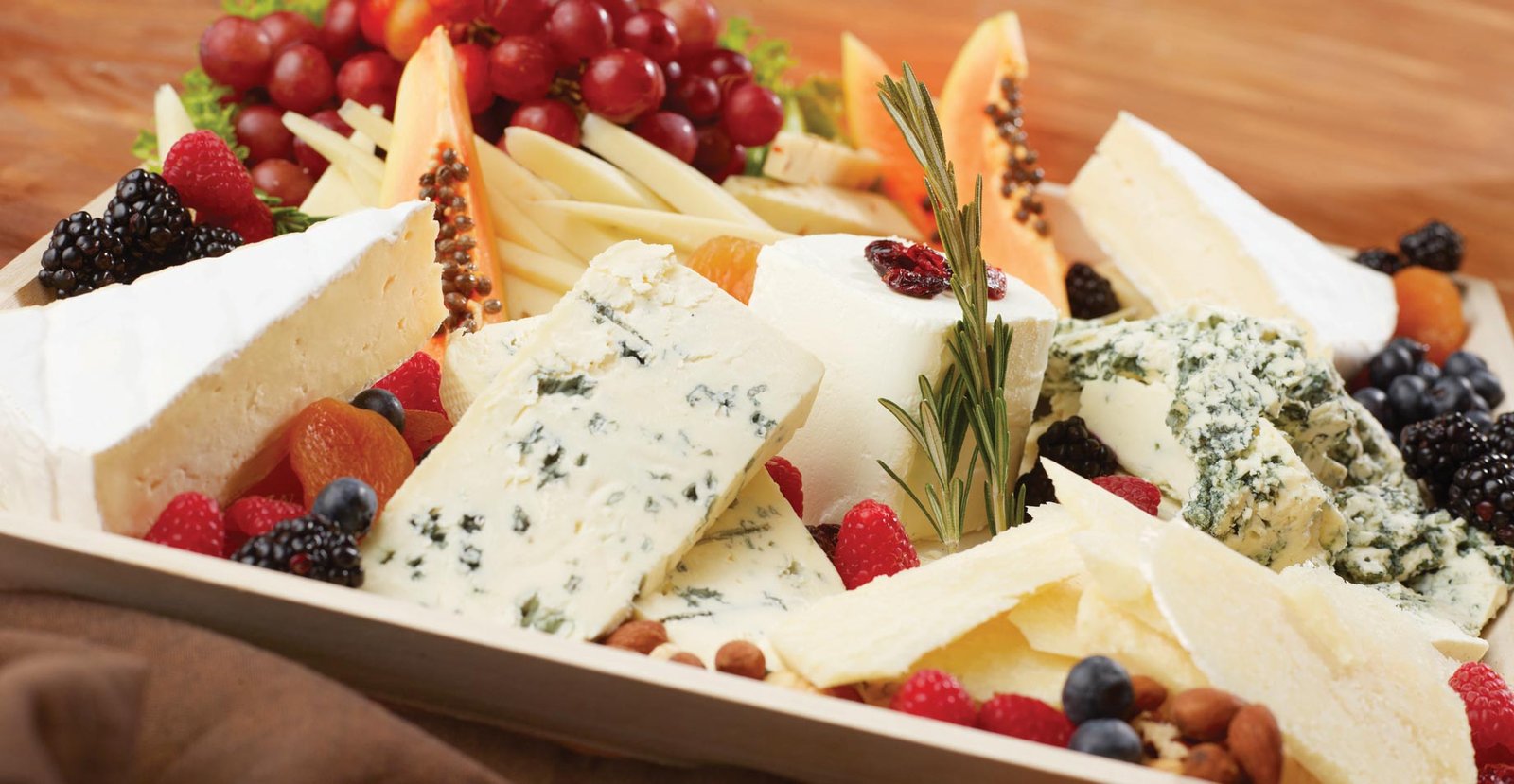 Cheese has been an artisanal food since 8000 BC and till date, it still remains to be a favorite chow in the world. Apart from the regular kinds like mozzarella, cheddar, parmesan, gouda, ricotta, and feta, there is a diverse range of cheeses, which have an impressive shape, texture, taste, and color.

From little French and Italian villages to scenic cities of Spain and England, from unique Norwegian towns to indigenous Ireland, here are the less known cheeses from around the world.

Wensleydale, named after the region in North Yorkshire, England, is a cheese made from cow milk, similar to cheddar. It has a crumbly texture and deep honey notes. Wensleydale is combined with fresh cranberries and is often accompanied by apple pies or fruit cakes during Christmas.

This semi-hard marbled green cheese is produced in the East Midlands region of England. As the name suggests, this cheese is made from cow milk and has subtle notes of the herb, sage. Sometimes, other coloring condiments like parsley and spinach are also steeped in for the cheese to acquire the green color instead of sage leaves.

Monte Enebro is a soft blue-grey goat cheese made in Avila, Spain. This artisanal cheese is made from pasteurized goat milk and is white and brittle while young whereas creamy and lemony when aged. The flavors of Monte Enebro pair well with a glass of white Muscat wine.

This mottled brownish-yellow cheese from Ireland is made with pure, pasteurized cow milk. This rich and full-of-flavor cheese has a creamy texture and tangy, chocolaty aroma and goes perfectly with a chilled pint of Irish Porter.

Gjetost is a unique caramelized Norwegian cheese made from goats milk. It is sweet and has a creamy fudge-like consistency. It is often regarded as a dessert cheese and is mostly used as a topping on bread, biscuits, sandwiches and Norwegian waffles.

Made from cow milk in the southern part of Italy, Scamorza is a soft pear-shaped cheese and a great substitute for mozzarella. It has a crisp smokey flavor and elastic texture and is used in baking due to its melting quality. It can also be grilled and paired with Chardonnay.

As the name suggests, the cheese is made from pasteurized goat milk in Murcia, a southeastern region in Spain. The maroon rind comes from steeping the cheese in red wine, which has a fruity flavor and creamy texture. This cheese can be paired up with chorizo, almonds, and olives. It can also be incorporated in desserts as it has a grape-like aroma due to the wine bath.

Mimolette or Boule de Lille is produced in the Lille region of France. It is a semi-hard, orange cheese made from cow milk. The cheese has several buttery, nutty and caramelized notes. It can be added to omelets, salads and other savory dishes. It goes well with wines like Merlot and Sherry.

Leonora cheese is produced in the northwestern region of Spain and is made from the pasteurized milk of Alpine goats. This cheese has a velvety rind with a smooth, creamy texture and citrus notes. Leonora can be enjoyed with wine and dried meat.

Why would anyone want to become a better person when they are okay with what they are? What does it signify? Everyone has a...
Read more

Calcutta is known for the grand, pompous Durga Pooja that happens during the time of Navratri. Not only is the festival known for the...
Read more

A mommy makeover is a popular cosmetic surgery procedure that many women choose after pregnancy and childbirth to restore their pre-pregnancy body shape. The...
Read more
Previous article
10 Things You Can Relate To If You Are Learning A Foreign Language
Next article
The DASH Diet- Combat Hypertension With Food