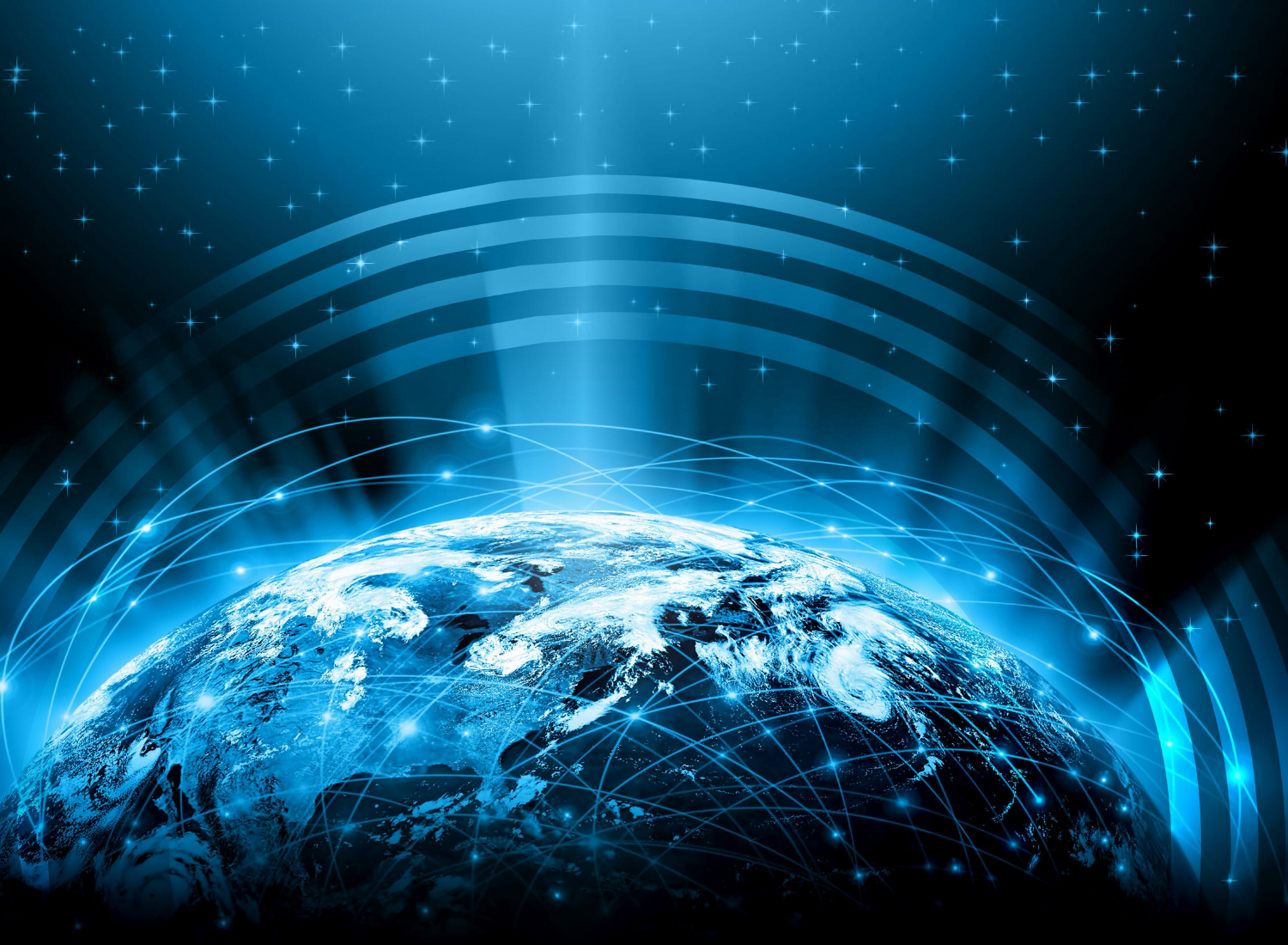 If you are reading this, you probably have a stable internet connection…

Internet inequality, in the era of digitalization of the fast-paced world, can be seen as a major setback in a democracy as large as India.

The Internet is a blessing, everyone agrees, but not uniformly available to all though. Internet is the digital cocaine of our time, so addictive and hard to put down.  Simply imagining a day without the internet is difficult but what happens when you are put in a situation of no internet?

The internet sees more than 630 million Indian subscribers- the second largest in the world, in addition to that, India has the world’s cheapest mobile broadband prices in the world. Cool, right? So many people happening and connected with the world… Internet is so ‘in’ that we take it for granted, but we forget that not everyone has access to it.

The thing is – despite a number as large as 630 million, this makes up only 48.4% of the population. That is, roughly, for every internet user in our country, there is someone who doesn’t have access to the same. It’s a rough 1:1 ratio.

This digital divide leading to internet inequality affects rural India the most. This issue is so significant that it made it to political leaders’ manifestos. For 2019 elections in India BJP came forward with- Strive to ensure all-weather connectivity for every village. Even before that, the Digital India campaign was launched in 2015 which aims– “at making Government’s services be made available to citizens electronically- by improved online infrastructure and by increasing Internet connectivity for making the country digitally empowered in the field of technology.”

And fair enough India does see improvements in this area of internet inequality, but the current situation is far from what it aims at.

As aforementioned, this problem of poor connectivity hits the poor real bad…

Although India has many high-speed broadband connection providers, for years they have been focussed on catering only to the metropolitan areas. The Reliance Jio revolution was an admirable step in the direction of providing internet across cities, towns and villages, connecting the whole of the country. Complete and effective coverage, however, is still a distant dream.

Internet is important, but as much as content relevancy is concerned, the literacy level needs to reach a certain point- where people can connect with the content posted. To be able to use the internet efficiently, the content should be relevant to what you do or want to do. But if you just want connectivity for social media, you are probably better off without the internet (I speak from experience).

In India, because of the financial dependency of a lot of women, they can’t really afford devices and access the internet. This situation arises from a mixed bag of reasons concerning economic, social, and cultural factors.

In rural areas, the low literacy rates, and less digital awareness amongst not only the women but also the elderly gaps the digital divide even more. In addition to this many rural families don’t have the required resources to purchase costly internet-enabled handsets.

Many might not know how to work out technology. Working out technology is something that can be tackled but first, the resources need to reach.