Virginia Woolf’s ‘The Cinema’ Is An Essay Way Ahead Of Its Time! 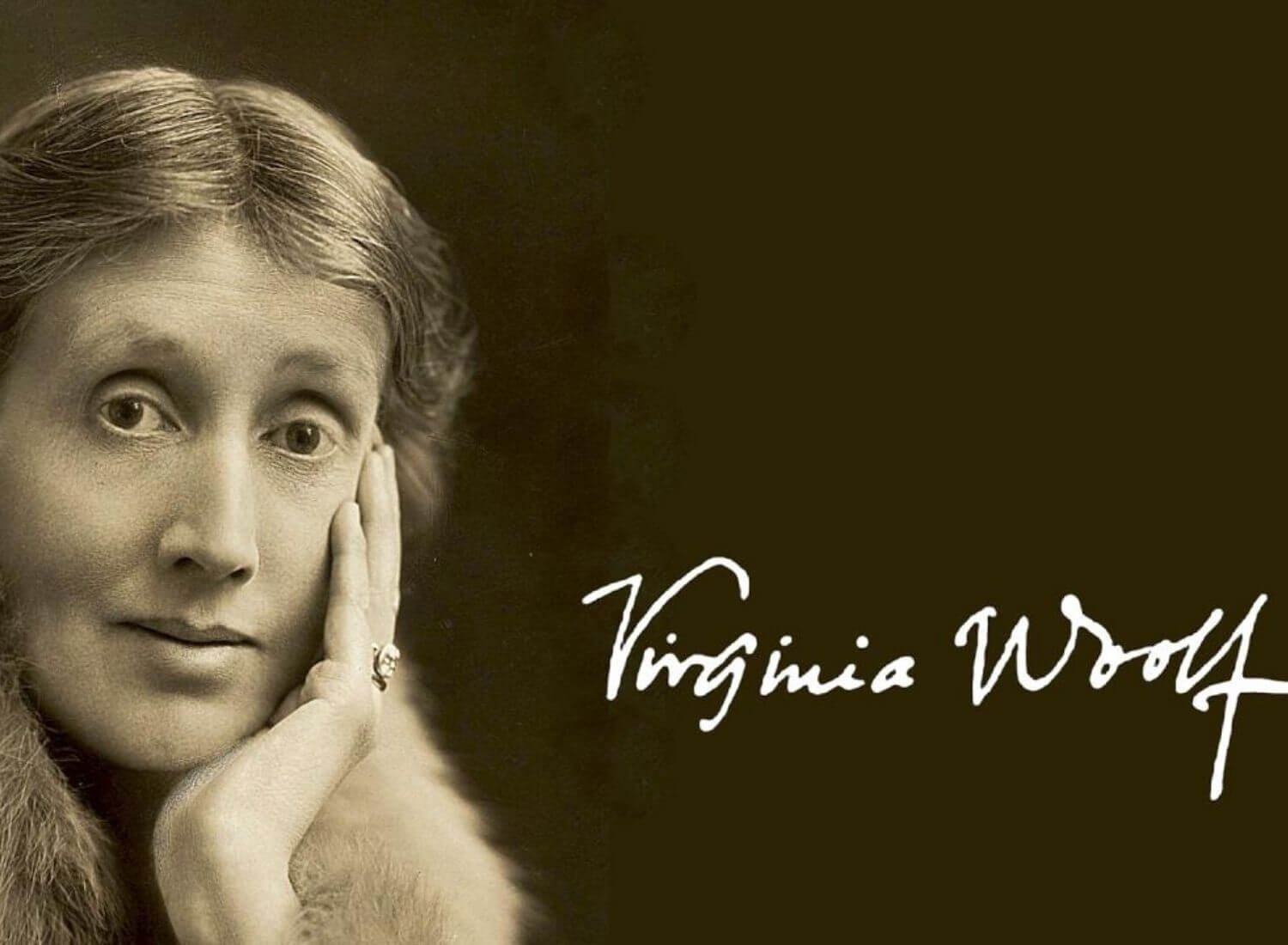 Revisit her writings, and you will find that her ideas do hold relevance even in the 21st century! The way she thought, the things she thought are similar to a person living in the present times. She was modern for her times. She actually was way ahead of her time. Her ideas, imagination, thought process was way ahead of the time she lived in.

Woolf wrote essays on feminism. The same philosophy or idea that today’s social activists or NGOs hold for the welfare of the women living in the society. Her ideas were beyond revolutionary. A strong, stubborn, and independent writer; Woolf has left no stone upturned in charming her way into the reader’s heart through her words. Her writings are so deep yet conveying the message in a manner of confrontation. She studied the society like nobody else and even presented it in her writing and ideas like nobody of that time could. Honestly speaking nobody yet, in the present times can think like her. She was unique in her own skin, a perfection that is not yet born again.

“Thinking is my fighting“, she once proudly quoted. And she stood absolutely true to her proclamation. Her fights, her struggles were way more different than others. Her life would look upside down from a perspective of a third person. But in her eyes she had the leash of her life in her hand. That is exactly what she tried and did with her writings.

Among her many essays that talks about love, women’s rights, their personal space and freedom, Virginia Woolf also made her opinions implicit about the newborn art in the 1920s- “The Cinema”.

Virginia Woolf’s  ‘The Cinema’ (later titled ‘The Movies and Reality’), talked extensively about the perils and promises of this seventh art form.

“The eye licks it all up instantaneously, and the brain, agreeably titillated, settles down to watch things happening without bestirring itself to think.”

Woolf, The Movies and Reality.

In today’s world, we call this “leaving the brain behind!”

Talking about adaptations, Woolf believed in what we call today, “The book is always better than the movie.”

Virginia Woolf further compares the movie to a “parasite”, by saying: “If it [movies] ceased to be a parasite, how would it walk erect?” This, in today’s words, means- Cinema should stop taking inspiration (plagiarizing) from Literature!

Well, wasn’t Virginia Woolf one cool writer? She spoke about things that most of the experts on Film and Literature are trying hard to convey today! Because the dilemma that Woolf had and the modern day experts have is that the novel adapted movies are way more different than the novel. And the movies are made in such a way that people tend to not read those novels. Which eventually makes people drift away from something that is a real beautiful art. The efforts of the writers all go vain and the credit goes to the hero and the heroine of the movie. Whereas the true art goes unnoticed.

Therefore, if you believe that the book is always better than the movie, fret not!  You can form mind blowing arguments by reading the full text of Virginia Woolf’s ‘The Cinema’ here. And being a true art lover can support the real art work, so that it does not go unnoticed any further. And the beauty of the art remains forever in your heart.

THCV is a cannabinoid found in cannabis. Unlike THC, CBD, and other cannabinoids, THCV does not seem to produce the "high" typically associated with...
Read more

Origin of Heel: Did Girls Have All The Fun?

We know at least one woman in our friend group who is crazy about footwear and owns 100 pairs of heels. But does she...
Read more

Dine With The Dead This might sound a bit strange, but strange things do happen- like it is happening in Ahmedabad. There is a restaurant in...
Read more

Mukbang and ASMR eating has been the ongoing trend of this "new generation," which is usually on the phone screen, scrolling through social media...
Read more
Previous article
Rosemary Kennedy’s Tragedy Is Something The World Should Know About…
Next article
The Story of Boota Singh: A Lover Who Transcended Boundaries For Love

Louis Pasteur: The Behind The Process Of Pasteurization

9 Superfoods to Make The Best Smoothie

19 Exercises To Tone The Inner Thighs