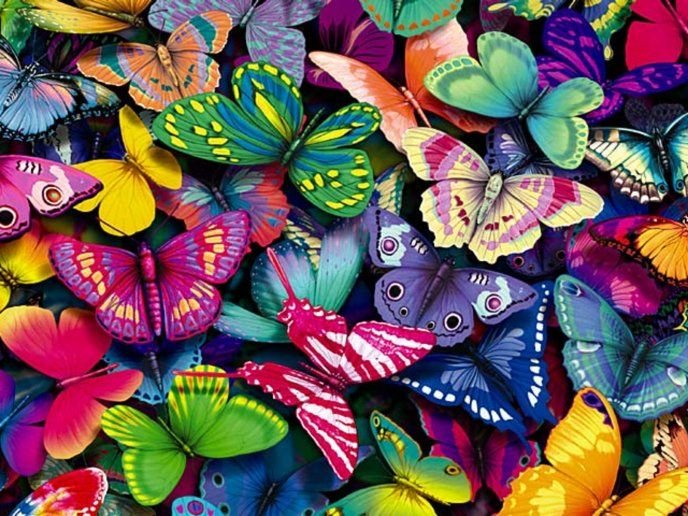 Celebrity gossip and television series discussions are all that is trending, talking about who what wear or who is dating who is what the viewers seek from the television and the internet. Well, harsh but true! these talks never benefit us, it only rewards the celebrity we are gossiping about.

Let’s have a gossip which advantages everyone! let us gossip about no celebrity but nature. We are talking about a creature today, a creature which is an absolute amazed creation of God, it’s a caterpillar. These beautiful yet eerie bright colored species are found among long grasses and green plants. Caterpillar hide from predators, sleeping all day and feeding on their host plant throughout the night! but, they aren’t just another insect crawling in your garden, keep reading to know why they are special.

They have a most mysterious life cycle where we are shocked on the magical turn of the ugly caterpillar which blossoms as beautiful butterflies. These butterflies later, travel a distance of thousands of miles in search of suitable habitat and nature. Botanicalologist says, “they can travel from a country to another, they recognize landmarks and follow the water streams”. Perhaps, don’t wonder if you find a bunch of butterflies flying over the water bodies.

Caterpillars are paralyzes before they turn into a cocoon. When it is time to complete their second life stage, it is time for them to transform beautifully into a magnificent butterfly. And “all beautiful transformation requires pain” and hence is a phase of pain for caterpillar as well. Before the caterpillar starts releasing larvae, it’s body releases chemicals which make him paralyzes. The caterpillar struggles for movement but no struggle against nature can never proceed. The larvae is released out of its skin covering this paralyzes body into a cocoon.

Caterpillar have small teeth which help it eating on leaves, it also has tiny legs and eyes but no nose because they breathe from their skin pores. Their body is developed of soft muscles which are said to be 4000 in number out of which the caterpillar head only consist of 248 muscles. If we compare it to us, we only have 629 and have considerably large bodies.

So, now you have an amazing story to tell your friends as you spot a caterpillar next time! don’t you?

A journalism student and freelancer who believe in destiny and doings. A strong reader and a versatile writer who mould her hand to write for what encounters her fate. Daze towards the art of clothing, bought her to possess a fashion blog. A sheer ardour inhibited with stories and notions and a million words which hesitated to appear on the spell, but bloomed flamboyantly in the words.