Are You A Traveller? Read On To Know More About Hitchhiking 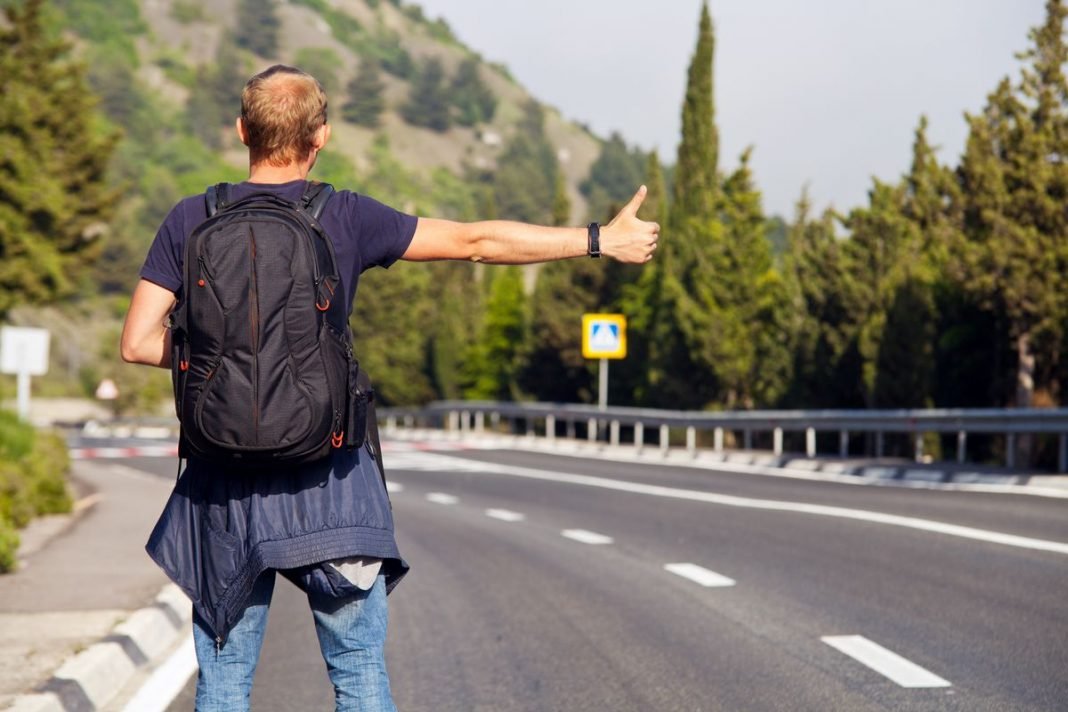 Table of Contents show
Hitchhiking
Why do hitchers beg for rides?
Image source

A while ago, when I was on one of my camping trips, I met some people who seemed like avid travelers.

As I got to know them further, they told me some really fabulous stories of their travel adventures- how they made their way through a major part of India hitchhiking, commuting, and staying with the locals absolutely free of costs. Hitchhiking can be fun but it also comes with problems. But just in case of an emergency, everything you need to know to prepare for it is mentioned in this ultimate preppers guide for an emergency.

That made me wonder: How did hitchhiking begin in the first place? Who came up with the very concept of traveling with strangers? Do people actually offer you free rides for nothing at all? If yes, then why?

Hitchhiking means asking people, usually strangers, for a ride in their automobiles or another vehicle. The ride is usually free. It is an American contribution to the world civilization and has been associated with hippies.

It started around mid-1920’s and has been more or less ubiquitous ever since. Hitchhiking originated in the US and later spread in Europe. Historically, it has been the domain of the adventurous and lively or the determined.

During World War II, there was a boom in hitchhiking as the cars were hard to come by, there was a lack of gasoline, and people couldn’t get tires and other necessities. Soldiers were also trying to get around. It was a common practice for people to help each other, especially if they were in uniforms. The next few decades were termed as the ‘golden era of hitchhiking’.

Why do hitchers beg for rides?

After all hitchhiking is nothing more than ‘travelling on trust’.

Hitchhiking is also a motivation for the driver, as he gets a chance to show his generosity, friendliness, and gives him/her a chance to socialize.

Hitchhiking has declined over the last few years, as the number of car owners has boomed tremendously. Almost every family in urban cities owns a car today. Another factor that has led to its decrease is that drivers are more skeptical of letting strangers in their cars over stranded streets or highways. The travelers are also more cautious when it comes to asking for rides from strangers, as the crime rates seem to have increased these days.

The average age of a person is found to be 71.4 years. However, there are five such places in the world where the people...
Read more

For some dog owners, it is necessary to provide training to their dogs. Dog training boulder Colorado is known to be the best training...
Read more

A mommy makeover is a popular cosmetic surgery procedure that many women choose after pregnancy and childbirth to restore their pre-pregnancy body shape. The...
Read more
Previous article
Wondering How The Laughing Buddha Became Fat?
Next article
Know The Interesting Origin And Quirky Tradition Of Fondue!