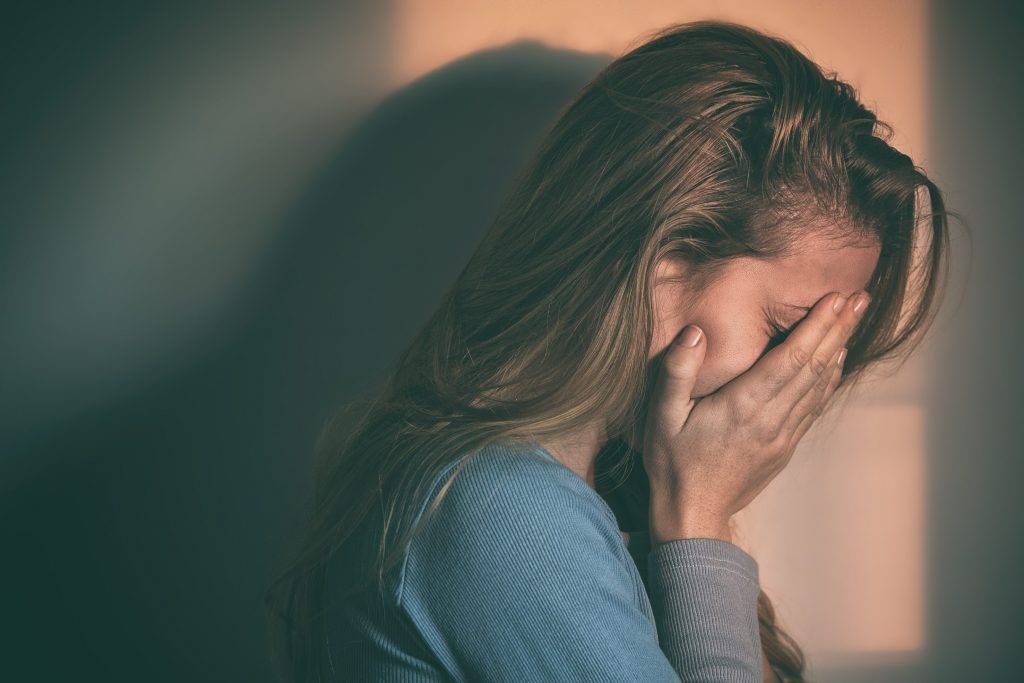 Meta: Heroin addiction compares to being in prison. Life has no meaning beyond finding and taking heroin. To do nothing means certain death, fortunately help is available.

Is there a Heroin Addiction Treatment Program? Life In Recovery.

Heroin use is treated using various practical methods, including both behavioral and pharmaceutical ones (medications). In both cases, the brain’s function and behavior can be restored to a more socially acceptable state, resulting in higher employment rates and a lower risk of HIV and other diseases, along with a reduction in criminal conduct.

When used alone, behavioral and pharmacological treatments can be incredibly effective. However, research shows that combining the two types of therapy is the most effective method for many patients with an addiction to heroin.

Let’s start with the basics and explain what heroin is and how it was used in the past.

Diacetylmorphine is more commonly known as heroin. It is categorized as an opioid and is a derivative of morphine.

A poppy flower produces resin from which producers extract heroin. The resin varies in appearance from a white or brown powder to a black sticky substance.

A Brief History of Heroin

Heroin was first used in opium form in 3400 BC in Southeast Asia. Its euphoric effect gave it the nickname ‘joy plant.’ News of its powerful effects spread, and opium poppies were grown prolifically from Asia to Europe to meet increased demand and bring down the cost, culminating in the Opium Wars of the mid-1800s.

In the late 1890s, medical research extracted several derivatives from opium, namely, morphine, codeine, oxycodone, and heroin. Heroin became a preferred alternative to codeine in the treatment of bronchitis, asthma, and tuberculosis as it took effect more quickly and was more dependable than morphine and codeine.

The thinking in those days was that heroin could better treat and cure addiction to morphine and codeine.

It took a long time before the medical profession recognized heroin as a dangerously addictive drug, and in 1924 legitimate production ceased.

From then on, heroin became a part of the smugglers’ underworld. It has significantly more euphoric and analgesic properties per gram than any drug around. Additionally, the ease of use by sniffing it instead of a hypodermic needle required for morphine made heroin more attractive.

The Effect of Heroin On the Brain

The brain produces a chemical called dopamine, causing a sense of euphoria. Heroin entering the system binds the brain’s receptors and encourages dopamine to be released.

Habitual use of heroin eventually stunts the natural production of dopamine, and the brain becomes reliant on increasing doses of heroin to produce it.

Recognizing the early signs of heroin addiction is not easy. These are a few symptoms to look out for:-

While the early symptoms of heroin addiction may be hard to detect, protracted use of the drug will have any of the following side effects:-

Abruptly stopping the use of heroin when addicted will lead to some distressing and uncomfortable withdrawal symptoms. These may include physical ailments such as diarrhea, chills, vomiting, and flu-like symptoms.

A person attempting to withdraw from heroin without medical assistance stands a better chance of relapsing when the withdrawal effects get too uncomfortable and unpleasant.

The best way to break the addiction and manage the initial detox period is to support a professional, medically supervised treatment program. A medication-assisted detoxification period is the first step to recovery from heroin addiction.

During this early part of the process, the individual stabilizes during the withdrawal process by using prescribed medication. At the end of this stage, detoxification is complete. They will embark on an inpatient or outpatient program depending on their needs.

No one type of treatment fits all addicts. Each treatment program is customized accordingly.

Therapeutic approaches within these programs provide the individual with additional treatment options. The most common addiction treatment is Cognitive Behavioral Therapy (CBT).

The individual develops skills to prevent a relapse by thinking differently about drugs and recognizing and coping with the triggers that led them to start taking drugs in the first place.

Many heroin addicts are part of a family unit and if this is the case then family therapy is essential in the overall treatment of a heroin addict.

Aftercare and follow-ups are vital components of effective treatment. These programs directly impact the successful treatment and prevention of relapse and are designed to reinforce lessons learned during initial recovery.

Commonly, most relapses occur within the first year of a person completing treatment. Research has shown less likelihood of relapsing with a support network around the recovering addict, including family and sober peers.

How Long Does Treatment Last?

The detoxification phase can last between five to ten days under supervision. After that, the rehabilitation period will depend on the individual and the design of the treatment program.

An inpatient program will generally last from thirty to ninety days; however, the user might need an extended program; healthcare professionals will decide based on various factors.

Heroin addiction can be fatal and is a severe condition that the user and their family must take seriously.

The great news is that healthcare professionals can treat addiction, and it does not have to be a long-term or permanent problem.

Help is available and easy to access. Once a positive step has been made towards recovery, life will appear much more hopeful.

8,275FansLike
2,100FollowersFollow
219FollowersFollow
Previous articleGravity Bongs Are A Crazy Way To Smoke Weed
Next articleEssential Oils That Help In Getting Proper Sleep

8 Ultimate Travel Facts No One Has Ever Told You About Travelling!