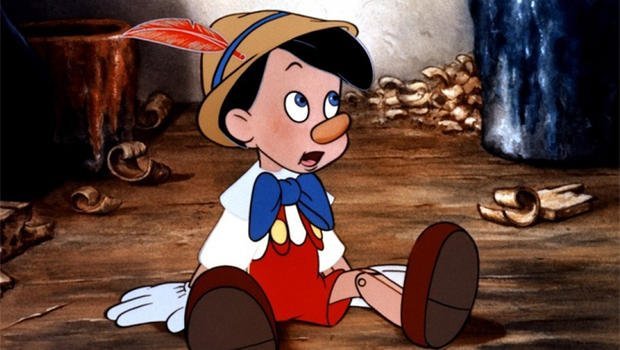 So there’s a good chance that you’ve not heard about this before, but if Pinocchio said this statement “My nose will grow now” it would actually be a major paradox.

Yeah well, let’s dig in deeper into the famous Pinocchio’s Paradox. As we all know, Pinocchio’s nose grows when he tells a lie, so if he says ‘my nose will grow now’- and his nose does grow that would mean he wasn’t lying, but if he wasn’t lying, his nose wouldn’t grow.. but then his statement would be a lie… so his nose would grow… but then the statement wouldn’t be a lie…. so his nose won’t  grow.. but yeah now, you get the idea…

So basically, Pinocchio’s nose would have to grow in order to do justice to the statement but then it can’t grow otherwise the statement would not be a lie.

‘My nose will grow now’ is the only liar paradox Pinocchio can cause by saying something, for example, if he was to say, ‘I have to go to the washroom’, and he didn’t go that would be a lie and of course his nose will grow.