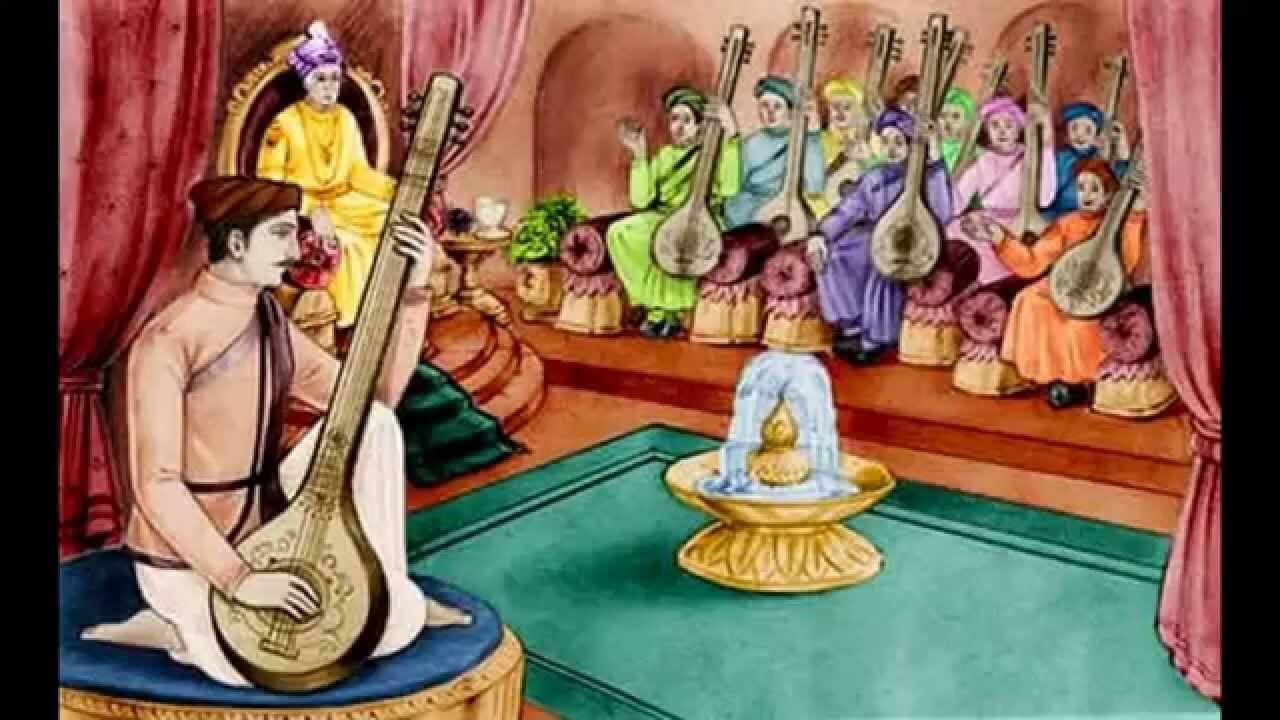 Music came to earth way before we all were born. Egyptians invented flutes in 4000 BCE, which was celebrated as the newborn steps of music in the world. Music has bizarre stories. It was created for entertainment, and later was dispersed in everything and solved out its relevance from most impossible of the things. It marked its importance in science when it was shockingly discovered that music could heal mental problems. Before that, music was widely spread in mythology, when the prayers and chants were accompanied by Indian musical instruments like sitar and harmonium. Music was wheeled by the god gifted musicians who played and gave it a more significant meaning.

Music was wheeled by the god gifted musicians who played and gave it a higher meaning. Well, musicians have their own stories, but few are not just stories but a phenomenon which jumps off the human tendency and give a confusion to the reality. Tansen was a North Indian musician. He spent each day of life practicing music and instruments, later he played his music at Akbar’s court, to gain a wider audience. Akhbar was highly delighted with his music and respected him by awarding the title of “nine jewels” or “Navaratan” of Akhbar’s court.

Why “Tansen is living forever? While another musician just faded away with time?

Deepak Raag is a form of vocal cords which are very high in energy and dense in frequency and Tansen practiced it to an extent, that the music became more powerful, resulting in the outer environment to raise the temperature. Once, Tansen gave his performance in the court which made the oil lamps to glow due to increased heat resulting from the high energy of Deepak Raag. People titled it as magic, but if you travel in a more advanced period, this process is proved legible scientifically.

Megh Malhar Raags are the vocals which are stretched and restful, and they are very smooth which brings calmness to the environment. The music affects environment because, the frequency mixes in the air and perhaps, air contains the warmness and coldness which raises or drops with the type of frequency it is treated with. Tansen fell in fever after singing “Deepak Raag”, since his body temperature also raised with an environment, his daughter sang “Megh Malhar” to calm environment and Tansen’s body. And not to astonishment, it started dropping soon, after when the “Megh Malhar” Raag was sung!

Your Travel Guide To An Impeccable Island, Antigua and Barbuda

Antigua, an island situated in the West Indies, is often underrated and very few people know about the massive multiplicity it has to offer....
Read more

There are so many times when we hear people share some good news, or they anticipate something great to happen to them in the...
Read more

One of the most significant factors that can be an indicator of overall health is your diet. What foods do you consume regularly and...
Read more
Previous article
Rupi Kaur – A Writer Who Healed Through Poetry
Next article
7 Vastu Tips For Positive Energy In House

The Biggest Trend in Interior Design: Say Hello to Concrete!