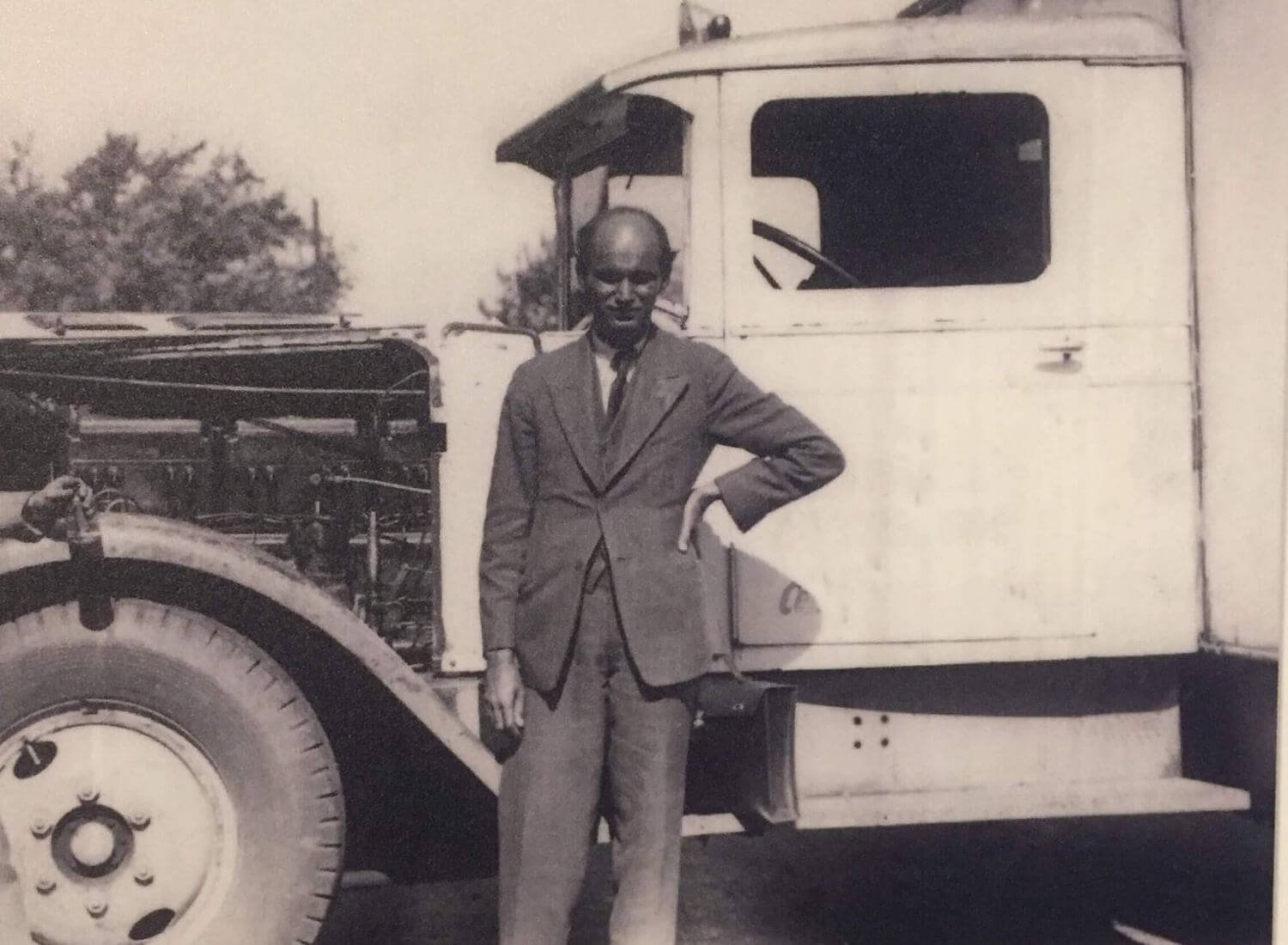 I have always wondered why old people say that the younger generation does not know anything beyond cricket and Bollywood/Hollywood artists.

Well, how many of the young readers agree with this?

Because, I am a young writer and I believe that we know more than what the previous generation used to know because of the very powerful tool that we have- GOOGLE!

I am sure this article would be something which will make you scratch your head!

Gopalswamy Doraiswamy Naidu (G.D. Naidu) is known as the Edison of India!

Table of Contents show
Let us know more about the Edison of India
Let us know about his Inventions
First Electric Motor in India
He co-invented an electric razor.
He invented fruit juice extractor!
We youngsters seriously wish to have such biopics in near future! But instead of waiting someone else to be one try aspiring for being one.

Let us know more about the Edison of India

This gem of a person was born on 23rd March, 1893 in a very small place near Coimbatore. His father’s name was Gopalswamy Naidu. He was in the transport business. Gopalswamy Naidu had studied engineering and thus was an engineer by profession.

Let us know about his Inventions

GD Naidu was the inventor of the first electric motor in India. Not only this, he also had made great contributions in the field of electrical, mechanical, agricultural, and automobile engineering. He was a person with excellent scientific skills and there is no harm in calling him a master mind.

If you talk about his education, it wasn’t that great like having a master’s degree or any education qualification from Cambridge or worldwide famous universities. He study like any other simple child of India but it is commendable that his basic education was enough to make him a versatile genius! People like G.D Naidu are actually born geniuses who can grow anywhere regardless of the environment as they are born to blooom.

Usually, people have hobbies that are completely different from their profession. But you’ll be shocked when you’ll hear G.D. Naidu’s favorite past time. He actually loved to travel by train. This was his only hobby. Well, that’s the thing geniuses always stand apart, don’t they?

He co-invented an electric razor.

G. D. Naidu went to Germany in the year 1932, where he was a part of the biggest electric razor manufacturing process. Nowadays, it is a wireless razor, which wouldn’t exist if G.D Naidu did not bring the electric razor concept into this world! He just loved to do researches and inventions.

We all are thankful to a gem like him. He really proved to be a great asset for India. We are obliged to him for making our lives so much easier than before! Not only this razor, he also invented thin shaving blades (Well, boys and girls must thank him!). Even Distance adjuster for film cameras was brought by this GEM of a person!

Do you like fruit juices? Well, if you like them then credits should go to our Edison, G.D. Naidu, rather than the person who made the juice. Do you know why? Because he invented fruit juice extractor! If the extractor wasn’t there, juice wouldn’t have been existed!

If you are a travel lover, you must cover South India. If you get a chance to do so, do check out Botanical Marvels that were made by G.D Naidu. It is a mesmerizing beauty in itself. These botanical marvels have high cotton plants, millet plants with high yields, and several injections for plants which all together constitutes these marvels.

The sad part is that India lost G.D. Naidu, the Edison of India on 4th January 1974.

After he died, CV Raman gave a statement saying, “A great educator, an entrepreneur in many fields of engineering and industry, a warm-hearted man filled with love for his fellows and a desire to help them in their troubles. Mr Naidu is truly a man in a million- perhaps this is an understatement”.

We youngsters seriously wish to have such biopics in near future! But instead of waiting someone else to be one try aspiring for being one.

There are some strange and weird disorders that can scare you off your feet and leave you thinking whether they actually exist! One of...
Read more

If you are a picky eater, you won't understand the thrill when it comes to trying exotic and bizarre food. But if you are...
Read more

Planning a wedding is an exciting time. You’ve probably been excitedly chatting about an abundance of ideas you’ve both has since the engagement, and...
Read more
Previous article
Susant Pattnaik is Giving us Serious Success Goals!
Next article
The World’s Most Expensive Book Codex Leicester!

7 Tips To Get Best Prices For Clothes Online

10 Places you Must visit when In Mumbai