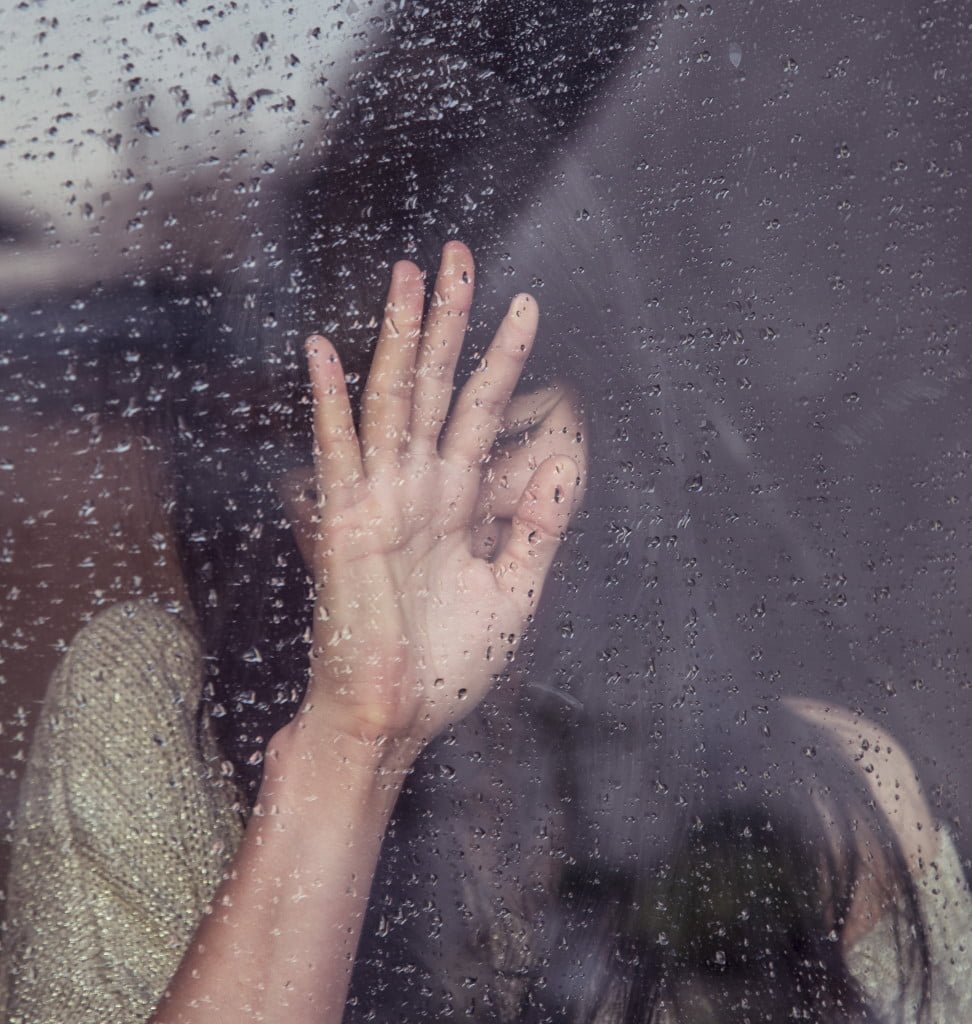 Eyes shed tears when the heart weeps, or when the heart rejoices. Generally, tears are the result of excessive pain or sorrow our heart holds when our brain is unable to handle the psychological pressure. The pain becomes uncontrollable and tears rush down your eyes. But isn’t crying the most calming and beautiful way to vent out? Your heart, which was initially overburdened with grief and sorrow, becomes light. This shows the necessity of tears.The beauty of tears is such that, it releases you from the shackles of pain.

Table of Contents show
1 What Bible says about Necessity of Tears.
2 The significance of Tears in English Literature

What Bible says about Necessity of Tears.

The Bible talks about the necessity of tears in a beautiful way.  It says that when the whole world is against you and all roads are blocked, you should drop a few drops of tears in front of the God. There are certain unavoidable circumstances in life which we have to deal with, it is necessary for us to shed tears. You have to shed tears and go through obstacles if you want to be faithful to God and live in a godly way.

Weeping does not make you weak, the one who always laughs and never weeps is a shallow person and does not have much depth within him. Weeping signifies that you have something within you. Tears shed in public are not important to God, but tears which you shed when alone are important. Tears generally originate from sadness.Through sadness, you connect to others in a way which you might not be able to do while laughing. The fact that the tears come from within shows that it has the power to reach the hearts of people. Eyes weep, when the tears flow from the heart, we cry when the heart is pained.Thus, tears are meaningless if they do not flow from the heart.

The significance of Tears in English Literature

The art of literature defines weeping as an ‘aesthetic experience’. The acceptance and admiration of tears took place in eighteenth-century literature. It was a positive attitude and involved the shedding of tears both by men and women. The pleasure of weeping was widely celebrated during mid-seventeenth century and continued in the eighteenth century. Tears were seen as the positive value of love. The positive evaluation of tears began to manifest itself in literature in the mid-century. The examples of weeping we have been using too long are taken from the passages of Cytheree and La Princesse de Cleves. The late century literature started using figurative language to describe weeping in love. The necessity of tears was recognized in the experience of love and to depict emotions one felt.

Recollection of memories, sorrowful past or a heart-breaking experience can cause you to shed tears. If people have forgotten how to shed tears, they have forgotten what they were and what they are. Tears also are the significance of man’s redemption by God, a person cannot return to his beginning without shedding tears. Tears are a symbol of healing. There has been a misconception flowing through ages that a man cannot weep. The masculine personality is supposed to be a representation of strength and it does not have a room for tears. But, tears are the proof of the humanity.They express what words cannot, they are the communication we make with our soul which require no knowledge. Tears are beautiful, they are a warm stream of water flowing from your eyes which purifies your soul.

Read also: Surprising Mysteries and Myths Behind the Titanic