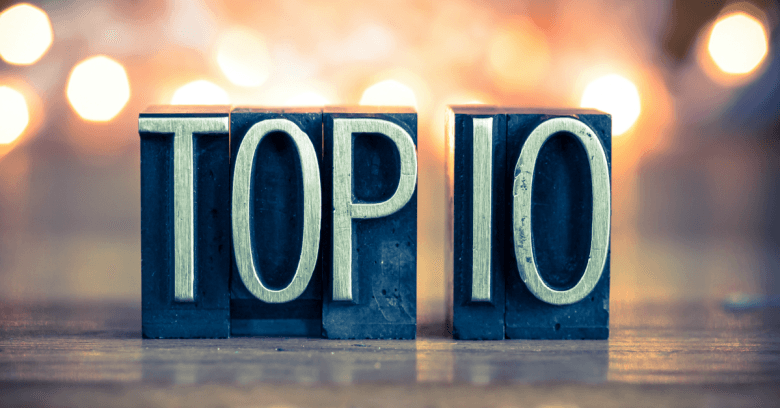 Have you ever watched a superhero movie and wondered what it would be like to possess superpowers? Well, here are the top ten real-life superhumans who leave us wonder-struck. These people have shown godlike abilities that even science has not been able to disprove.

Topping the list of top 10 real-life superhumans is Michael Lolito. Lolito is popularly known as Mr. Eat-It-All.  He has been eating things which are impossible to even imagine. This man, with an extraordinary power of eating metal, glass, rubber, and all sorts of crazy things that should never enter the human body is the record holder of eating a whole aircraft!

Ben Underwood lost his eyesight at the age of 3. However, Ben is one of those real-life superhumans who can move around like a perfectly normal human being by making clicking sounds with his mouth. The echo produced helps him understand his surroundings. Ben can ride a bike, skateboard, and can even play football!

Jyoti Raju is an Indian Spiderman with the special ability to climb any building without a harness! One of the 10 real-life superhumans, he is a record holder of climbing old forts, like the Chitradurga Fort. He does this for the entertainment of people.

Also known as the Magnetic Man, Miroslaw appears to have a genuine and an unusual power. With the help of this mind, he can create a magnetic field. This magnetic field helps him to attract objects to his body!

With a remarkable memory, Ron, one of the real-life superhumans, is also one of the most intelligent beings on earth. His superpower was not genetic. In fact, he was once kicked out of his class in his college years. All because he did not perform well in academics. After years and years of studying and learning, he developed the ability to retain everything he read!

Smith is also known as the Rubber Man. He is flexible enough to bend his body into any position. And he has even learned how to dislocate his arms in a way that his whole body can fit through an unstrung tennis racket!

By pulling weights over 200 tons using nothing but his teeth, Rathakrishnan is able to channel all his power to a single part of his body, which is his teeth. This man from Malaysia is the record holder of pulling the heaviest train only by his teeth!

Popularly known as the Human anvil, Ferraro has a genetic gift of the toughest skull. He is able to break anything on his head. Best known by his nickname Gino Martino, John used to be a wrestler. His super tough skull enables him to break concrete on his head!

Wimm Hof is a superhuman with the power to control his body temperature. Wim can withstand the ice-cold weather of Mt. Everest! This man is the holder of 20 world records. And he continues to do the impossible.

As a Kung Fu master and a Qigong healer, (qigong, meaning heat) master Zhou has the ability to heat up things with his bare hands! He is popularly known as the Jewel of China. By bringing his hands to a heating point through meditation, he can dry up clay and even boil water!

For most of us, the chance of encountering a wild animal attack is pretty slim but terrifying. While humans are undoubtedly the most dangerous...
Read more

In Hindu mythology, every god has a weapon or an item with excellent symbolic and metaphorical references. For instance, Lord Shiva is seen with...
Read more

Having a dream catcher hanging in your room or making them for special occasions has become the new trend. Of late, the number of...
Read more

Your body is an incredibly complex machine. There are still plenty of secrets regarding how some parts work, and research into these things is...
Read more
Previous article
Did You Know That The First Matchstick Was Sold In 1824? Read On To Find Out More…
Next article
Here Are 9 Interesting Facts About Sleep That You Might Not Know Of!

Gravity Bongs Are A Crazy Way To Smoke Weed