Did You Know That The First Matchstick Was Sold In 1824? Read On To Find Out More… 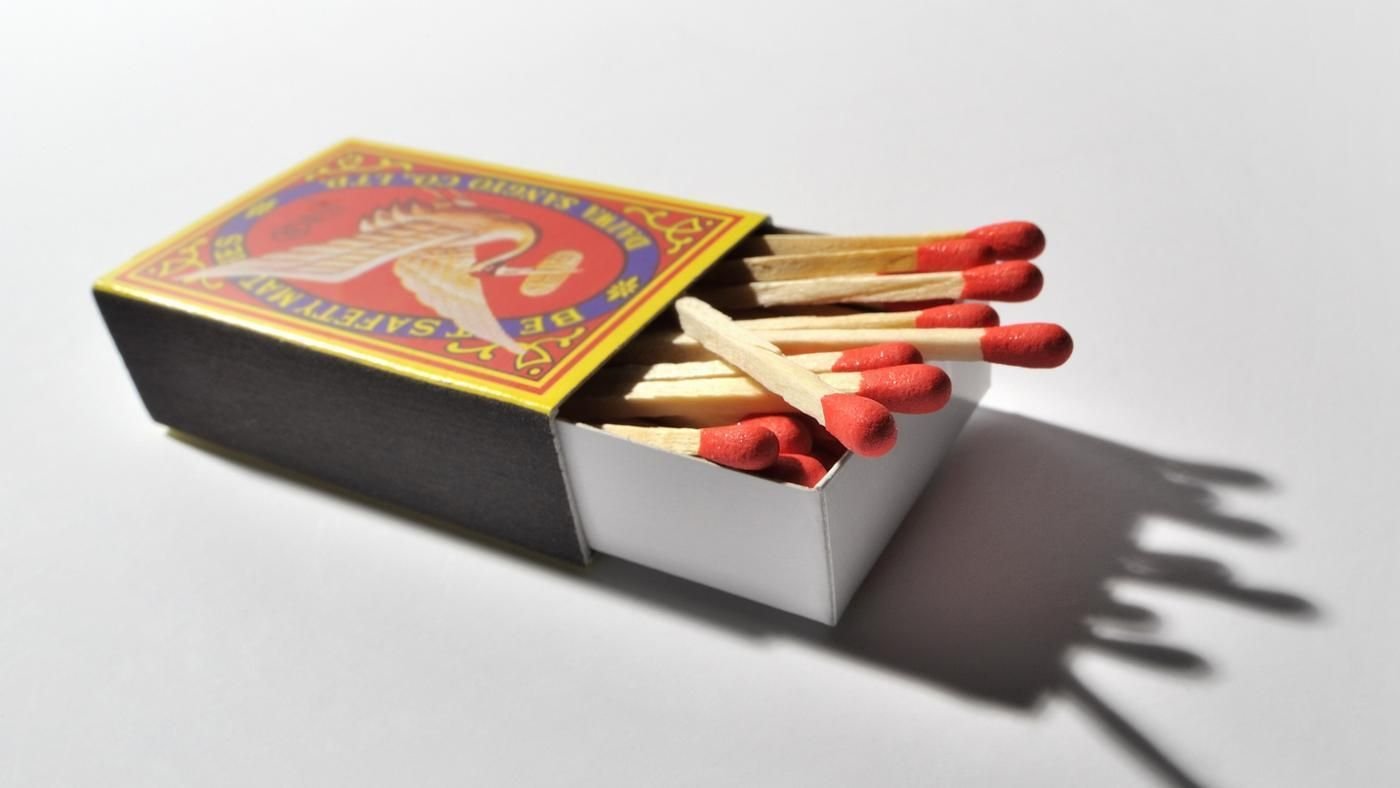 What is that one thing which we use on a daily basis without which our lives wouldn’t be the same? While cooking, lighting candles, burning of the dried leaves, etc. We just cannot live without it. Yes, it’s the matchstick!

Table of Contents show
The First Matchstick, Created By John Walker, Was Sold In 1824!
image source
Evolution Of The Matchstick
image source

The First Matchstick, Created By John Walker, Was Sold In 1824!

The creator of matchsticks was surely a brilliant one. Being well informed in the field of chemicals, John Walker had the ability to invent a tiny form of a life saver for the whole world. The history of the matchstick dates back to the 19th century.

Walker was a chemist and a genius who came up with the idea of matches. Born in Stockton-on-Tees in 1781, Walker attended the local grammar school in the same city and went to be an apprentice to Watson Alcock, surgeon and doctor of the town. After finding out that he cannot be around blood and surgical operations, he could no longer serve Watson. Though the days he spent with Watson did not go in vain. Walker had learned a lot about chemistry.

This motivated him to study that subject at Durham and York. In his late 30s, he had his own shop as “chemist and druggist”, Walker was an exceptional person who worked with natural ingredients and chemical substances which were not used much in human or animal medicines back then.

Evolution Of The Matchstick

While experimenting with chemicals he came across a paste that could combust into flames when scraped on a rough surface. He managed to test all the capabilities of sulfur and phosphor, but even before that time, various attempts were made to achieve the easy creation of fire by other means.

The experiment was successful. So, Walker tried to make a prototype of matches with cardboard sticks. By 1824, he started selling those matchsticks. And by changing the design of the sticks into 3 inch long wooden splints he soon received many offers.

His design was not perfect, as the sulfur on the head of the stick sometimes burned so much that it managed to detach itself and fall on the floor, setting furniture on fire. Walker became famous after his death and is remembered as an ambitious inventor. It was Sir Issac Holden who took over the business and started selling his own matches across the world.

An invention so simple, yet marvelous became an important part of everybody’s life.

What if on a stormy night at the highway you find a single hotel, that is full but with only one room empty i.e...
Read more

Yoga is one of the most ancient practices performed by people to achieve a better body and a healthy lifestyle. Why do we keep...
Read more

Except you have been on another planet in the last few years, you may have heard about CBD. In the wellness and health community,...
Read more

Sex chat with strangers can be an exciting and interesting experience. It's a great way to explore your fantasies, broaden your knowledge, and learn...
Read more
Previous article
This Is How You Can Heal Yourself Easily Through Solfeggio Frequencies!
Next article
9 Real Life Superhumans Will Blow Your Mind!