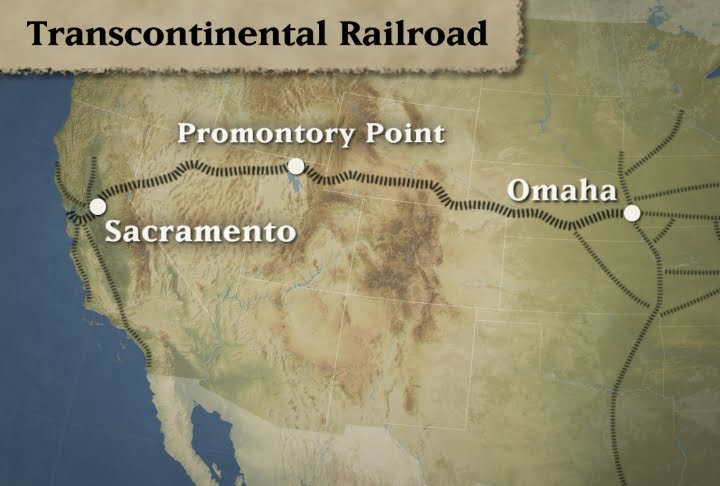 Table of Contents show
Transcontinental railroad
Read on to know some facts about the same:
image source

Yup, this is for real. The transcontinental railroad is what you may do not know about.

This railroad basically tracks across used for transportation of goods and people across the continent having terminals at the end of continental borders.

Transcontinental railroads help to open up underpopulated interior regions of continents to exploration and settlement that would not otherwise have been feasible.

Read on to know some facts about the same:

Claustrophobia: How To Deal With A Phobia Of Enclosed Spaces

Have you felt uncomfortable in a place which is closed from all sides and has no ventilation?This is something normal because no ventilation means...
Read more

Mala Beads have a special significance in the spiritual aspects of life.Wearing or chanting Mala's can bring peace to your mind and soul (know...
Read more

Castor oil has enormous advantages and benefits that many of us are mostly unaware of. Our elders have used it for a very long...
Read more

For many horse racing fans, the only time that we are likely to watch the equine stars in action throughout their career is when...
Read more
Previous articleCheck Out These Incredible Confluences Around The World
Next articleHave You Heard Of Living Bridges? Read On To Know More

Plank is all you Need to Stay Fit in your Busy lives!

This Country Has The World’s Largest Family