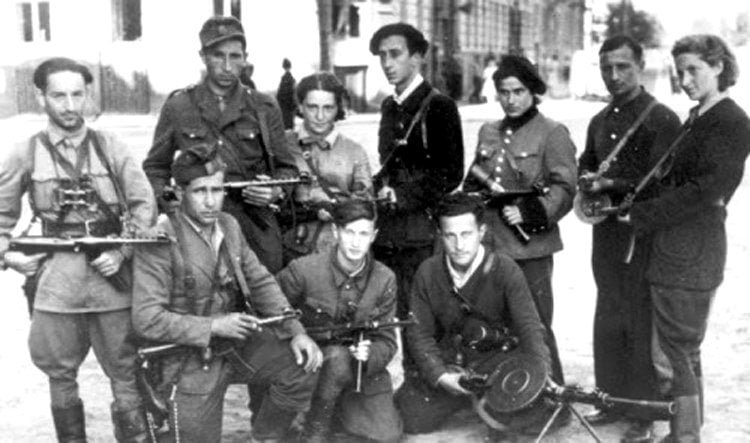 You might be a huge fan of superheroes amalgamated as “The Avengers” but do you know who the real Avengers were? Well if no, then it is the time to discover about the biggest Avengers of the history. As we are all aware of the gigantic holocaust during World War II. It was the enormous human disaster of all time but did the rest of the Jewish became coward after the war? Not exactly. The revenge was justified by the Avengers who stood up for the people who lost their lives during the holocaust.

Table of Contents show
1 Who was The Avengers?
2 What was the group up to?
3 The biggest plan
4 How far they succeed?
4.1 Wrapping up

Who was The Avengers?

There were people who were filled with the rage against all the inhumanity and cruelty their community had to go through. Some of them formed a group that contained both the survivors of the holocaust as well as the Jewish partisans. The title that was given to the group was “Nakam” (a Jewish word meaning ‘Revenge’).

What was the group up to?

The purpose of the group was to target the Nazi criminals and assassinate them in the name of revenge against holocaust. They were with the plan to kill as many German as possible. Mainly, up to 6 million which was somewhat equal to people who died in the holocaust.

As they were planning to kill around 6 million German, there plan involved mass poisoning in America especially in Munich, Berlin, Weimar, Nuremberg, and Hamberg. The leader of the Nakama, Abba Kovner, obtained poison and planned to poison the water supply in some of the cities. Moreover, exemptions were taken to protect as many non-Germans as possible.

However, the plan never became successful due to false documentation which leads to Kovner’s arrest.

How far they succeed?

If they couldn’t poison millions of German, they still murdered a number of people. This was possible by poisoning hundreds of loafs of bread. According to a news in The New York Times, the ploy hospitalized around 2300 German prisoners under serious condition.

As per Freedom of Information, National Archives and Records Administration claimed that the poison in the bakery was enough to kill as many as 60,000 people. But, due to the thin usage, it killed only up to 400 German.

No matter if the group was successful enough in their revenge or not, they still stood up for their community. So, Namak or the real Avengers have set an example for every unjust behavior in the world.

8,275FansLike
2,100FollowersFollow
220FollowersFollow
Previous articleMIY: Make Natural Beauty Cleansers On Your Own
Next articleRajendra Singh : Know About The “Water Man Of India”