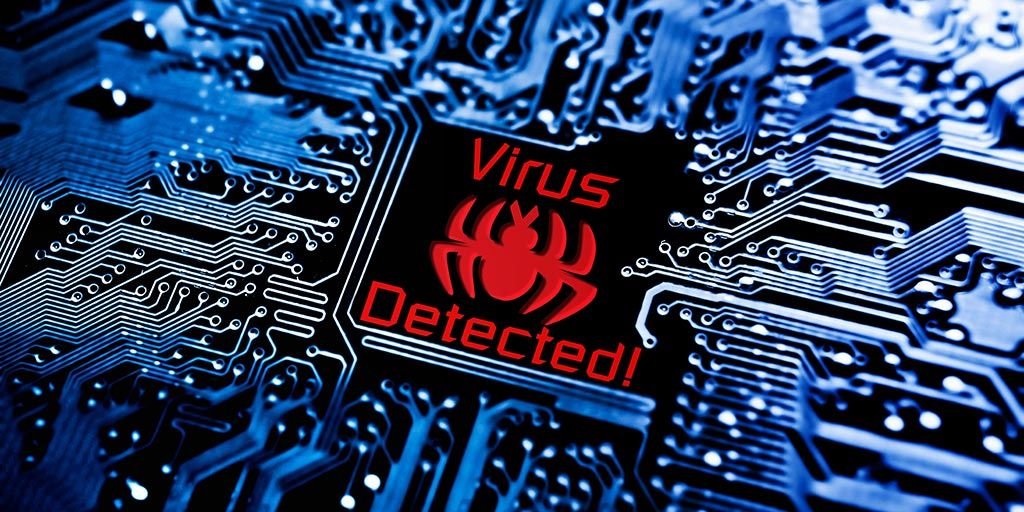 I LOVE YOU virus, also known as a love bug or a love letter, was a type of computer virus that attacked billions of computers with WINDOWS operating systems. It started the attack on and after 5th of May 2000 from the Philippines. The virus spread through internet network as an email attachment, with the subject line as “ILOVEYOU” and an attachment “LOVE-LETTER-FOR-YOU.txt.vbs”.

Since .vbs is a default executable extension of Windows operating system, it does not require user’s consent to run and execute on the local machine. As soon as the user opens the attachment from his personal computer, VB Script gets triggered, and the virus starts its work of infecting the local files on the system by overwriting them. These local data may include word or excel files, image files, audio files, video files etc.

Read also: Do You Know About Ruuh? Your Anonymous Chat Buddy

It does not stop here, and rather it also sends the copy of itself to all the addresses saved in Microsoft Outlook. As the viruses in our body, not only damage the body cells but also replicates itself and start spreading, similarly this ILOVEYOU virus gets transmitted to all the system connected to the network and destroy their hard drives. This chain continued, and tens of millions of computers were affected in few days.

The virus starts spreading through corporate emails to Hong Kong, then to Europe and finally to the United States. Within ten days, 50 million networks were reported to be affected by ILOVEYOU virus. This was around 10% of all internet connected computers at that time. As a result, many corporates have to shut down their email systems (such as Ford Motor Company) and also, they have to keep their valuable data as a backup too.

Origin of I LOVE YOU Virus

Who created this strange virus? In the Philippines, there was no law against those who write malware at that time. This malware was written by two computer programmers named Reonel Ramones and Onel de Guzman. Though they were released with all the charges against them. Later on, that E-Commerce law was passed by Philippines Congress in July 2000, just after two months of ILOVEYOU outbreak.

This was not the only story, the virus, since it was written in the default language of Microsoft, i.e. Visual Basic Script(VBS), could be modified further by any user. Hence various variations of ILOVEYOU virus were reported, with the subject line – “Important! Read carefully”, “VIRUS ALERT!”, “JOKE”, “Mother’s Day!” etc. with the same VBScript code. And hence this virus obtained the world record in 2002 for being most dangerous and virulent computer virus of that time.

Read also: All About Cloud Computing – A New Way Of Storing Big Data

Antikythera mechanism - An Ancient Greek Computer, the artifact which was recovered on May 17, 1901, from the Antikythera shipwreck from the Greek island...
Read more

Sex chat with strangers can be an exciting and interesting experience. It's a great way to explore your fantasies, broaden your knowledge, and learn...
Read more
Previous article
DIY : Delicious Dishes To Bring To Any Potluck
Next article
All About “Fantasists” – A Strange Mental Illness

5 Things Every Traveler Must Do at Least Once

Know About This Amazing Place Which Is The Only Sanskrit Speaking Village !