Is Yemen On The Verge Of Being Wiped Out? 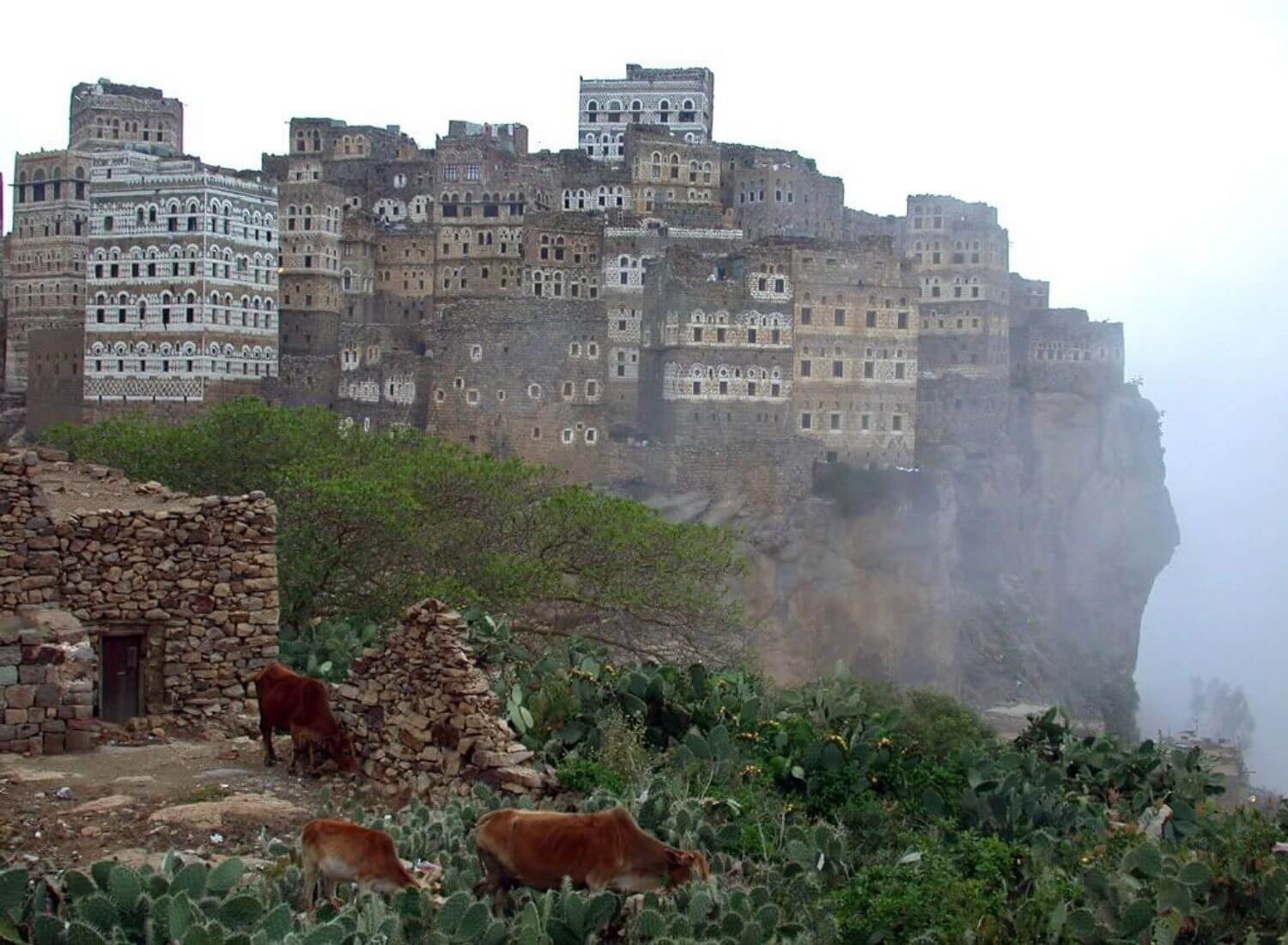 We live in a world with 195 countries, and some of them are flourishing day by day. With a low yet stable economic rate, blooming technology, and improving living conditions, countries like India still go under situations that are hard to overcome. We overlook the small countries that cry for help, and all their voices go unheard. Yemen is one of those countries. It is facing the most tragic situations and all the same time. With the economy depleting and the ongoing Civil war, it could be that Yemen is on the verge of being wiped out.

Yemen wasn’t always in a dreadful condition. In ancient times, Yemen was home to the old population of South Arabia, Sabeans. It flourished for thousands of years. In 275, Jewish-influenced Himyarite Kingdom took over the region. Then came Christianity, followed by Islam. Many dynasties emerged between the 9th to 16th centuries in which the Rasulid Dynasty was the most prominent one. The country got divided into two parts in which one was under British. In 1962 it got independent, and in 1990, the two states reunited to form the Modern Republic of Yemen. Kleptocracy took over when Ali Abdullah Saleh became the first President of the Republic.

In 2012, When President Ali Abdullah Saleh resigned from his post after three decades, it created a buzz in the country. The crisis started in 2011 when the country was under political crisis and citizens came down on roads to protest against poverty, unemployment, and the President’s plan to eliminate the presidential limits. When the power stepped down, the Vice President Abdrabbuh Mansur Hadi was selected in a one-candidate election in 2012. The defense chose arms and ammo. The al-Islah, Al-Queada insurgency and Houthis, the rebel of Ansar. Houthis took over the Sana’a by a coup in 2014 and Saleh was shot dead in 2017.

In 2014, when Houthi insurgents took over Sana’a, it declared the beginning of the second civil war in Yemen. A Saudi Arabian-led military intervention trained towards the restoration of Hadi’s government. In 2 years, 56,000+ people lost their lives in armed violence. This wasn’t new to Yemen. Back in 1994, northern and southern Yemeni forces fought the first Civil war.

The citizens eventually became those who suffered the most. More than 50,000 children lost their lives from starvation in 2017. The ongoing famine in Yemen is the direct result of the Saudi Arabian-led military intervention and the blockade, meaning restriction in sea, land, and water transport. Famine concluded to the fastest outbreak of Cholera, affecting 1 million people and leaving 17 million people at risk and malnourished.

Being among the countries with the lowest GDP, Yemen is an underdeveloped free-market economy. 79% of the population will be under the poverty line if the situation continues. The income of the country solely depends upon remittances from abroad, oil exports, and foreign aids, which ignites the informal sector and the consumer market. More than 7,500 died in 2019 by the Saudi-led coalition but sources say the toll is much higher. Yemen is on the brink of the worst famine in the last 100 years.

The education system is shakey and consists of basic schooling, secondary, and college. But ongoing disturbances and disruptions make it impossible for children to attend. Although co-education is provided, the majority of students are boys. Many schools have installed free feeding programs. UNICEF provides community-based classes to the children who are out-of-school mostly because of the destruction of buildings during bombings and airstrike.

An Even Worse Tomorrow

Yemen records the average annual per capita income of USD 2,213, which is well into the lower range of low-income countries. Observing the present situation, the coming years will be worse than those in the past if proper action is not taken urgently. UNICEF has declared Yemen as the most massive humanitarian crisis globally, with more than 80% of the population in need of humanitarian aid, of which 12 million are children. With such large numbers and negligible cooperation by the government, the future of Yemen is in Danger.

The consecutive decline of the economy rate, low literacy rate, political crisis, and humanitarian crisis- all of them simultaneously and more become the factors in halting the growth of the country and making it go downhill instead. Lack of awareness is one of the major causes. With the pandemic going on, the situation is getting worst day by day. Countries like Yemen need support and strict actions way more than it needs sympathy and viral videos.

Where Does The Word ‘Toilet’ Come From?

The Answer Will Shock And Amuse You At The Same Time! I remember debating over this topic with a friend that the best ideas often...
Read more

Do You Know The Shocking Truth About Narcolepsy?

Sleep, one of the most valued thing in life, which most of us take for granted. But there do exist some people for whom...
Read more

Mukbang and ASMR eating has been the ongoing trend of this "new generation," which is usually on the phone screen, scrolling through social media...
Read more
Previous article
3 Benefits Of CBD Oil Is It Worth The Hype?
Next article
6 Tips To Make PMS Easy For You