The History Of The Eyebrow Evolution 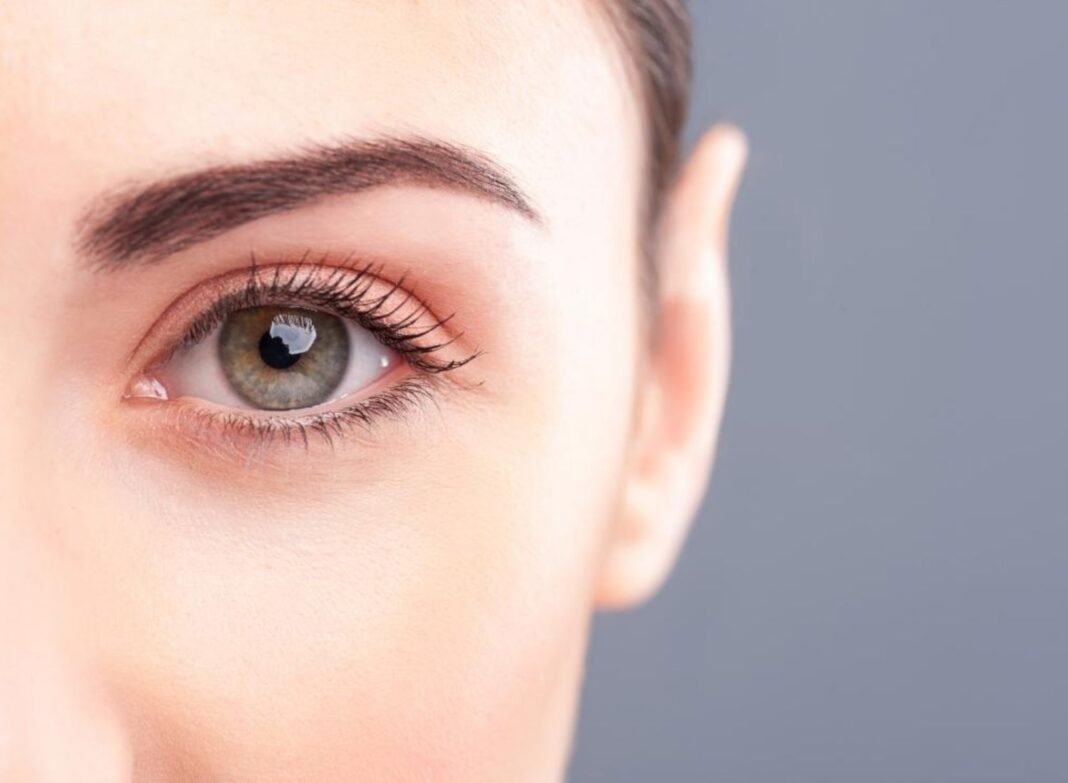 Eyebrows do not just frame your unique face shape. Physiognomy or Face reading, it represents a person’s mental outlook and point of view. Though the mental outlook remains the same even after plucking or drawing them, it initially helps define a person’s personality.

A person’s whole personality can be analyzed by looking at his/her face shape, eyes, nose bridge, mouth, or jawline. This is the reason why everyone doesn’t look the same. Therefore, finding the best-shaped eyebrows to flatter your face can be hard sometimes.

Back in the 90s, when thin was in trend, pop stars like Christina Aguilera sported super tweezed eyebrows. Brows now have become an intense topic. And not a day goes by when we don’t discuss marveling at new trends to reshape and enhance one’s looks. There is a diversified history of brows, from the earliest civilizations till today. Learn everything you need to know about brow shaping and arches ahead:-

Eyebrow Trends: Across the World, Over the Years…

The critical feature of this age was the forehead. Women plucked their hairlines and removed their brows to draw attention towards their forehead.

Queen Elizabeth I had strawberry blonde eyebrows that inspired many women to dye their hair and brows to similar reddish blonde.

People back then did not have alternatives to shape their brows daily as we have in present times. We have various options available like eyebrow tattooing, eyebrow feathering or micro-pigmentation, brow extensions that can be applied similarly to eyelash extensions and last about 3-5 weeks.

It is also known as Cosmetic tattooing, 3-D eyebrow embroidery, etching, feathering, or micro balding, where a needle pin or machine grows hair to create trendy brow shapes. It is a semi-permanent beauty technique that can last up to two years depending upon the touch-ups you get in between, an individual’s skin type, and how well it holds the pigment. Unlike placing dyes into the lower layers of the skin as in ‘normal’ tattooing, it uses a microblade.

A fine blade consisting of a line of tiny needles is dipped in pigment. It is then gently stroked across the skin to ‘create’ fine hairs that resemble the person’s eyebrows. It can be used to fill in thin brows, extend or thicken existing brows or create brows lost due to any disease or over-plucking. The pigments used are natural plant-based or synthetic.

Brow shaping with wax and tint

Different techniques are used across the world for shaping your brows. Like Eyebrow tint, a form of semi-permanent hairdye formulated specifically for use on the eyebrows. This helps make your brows look thick or thin, whichever way you wish to have it. But tinting is a sensitive process, so research well before you get it done.

Eyebrow threading is also a way which removes short hair in a row to brow tinting, which according to specific theories, started being practiced in India over 6000 years ago and later spread throughout Asia.

The Arabic word for threading is ‘Kite’; in Egypt, it is called ‘Fatlah.’ It is a widely practiced form of brow shaping in India.

Threading is widely practiced amongst Iranians. But it was originally only done when a woman was getting married or for special occasions. In ancient Iran, threading was a sign that a girl had reached adulthood.

This eyebrow trend is also viral in China and other East Asian countries, such as Korea. It was historically done on brides and married women.

So, follow these popular eyebrow trends instead of getting your hair tweezing and plucking those extra hair follicles for the look you wish. And now, that won’t even take up your time and concentration in the morning. Everyone dreams of waking up with Hollywood celebrities’ eyebrows like Lily Collins, Cara Delevingne, and the likes, isn’t it? So hurry up, get the ones you want.

Travelling is one of the most phenomenal experiences one can enjoy during their lifetime. Travelling to mesmerizing monuments, historical places, or even hill stations,...
Read more

Your body is an incredibly complex machine. There are still plenty of secrets regarding how some parts work, and research into these things is...
Read more
Previous article
Home Made Protein Snacks Are All That You Need!
Next article
History of Hairstyle: When, How and Where?

Interesting Facts About The Worst Day Of The Week- Monday