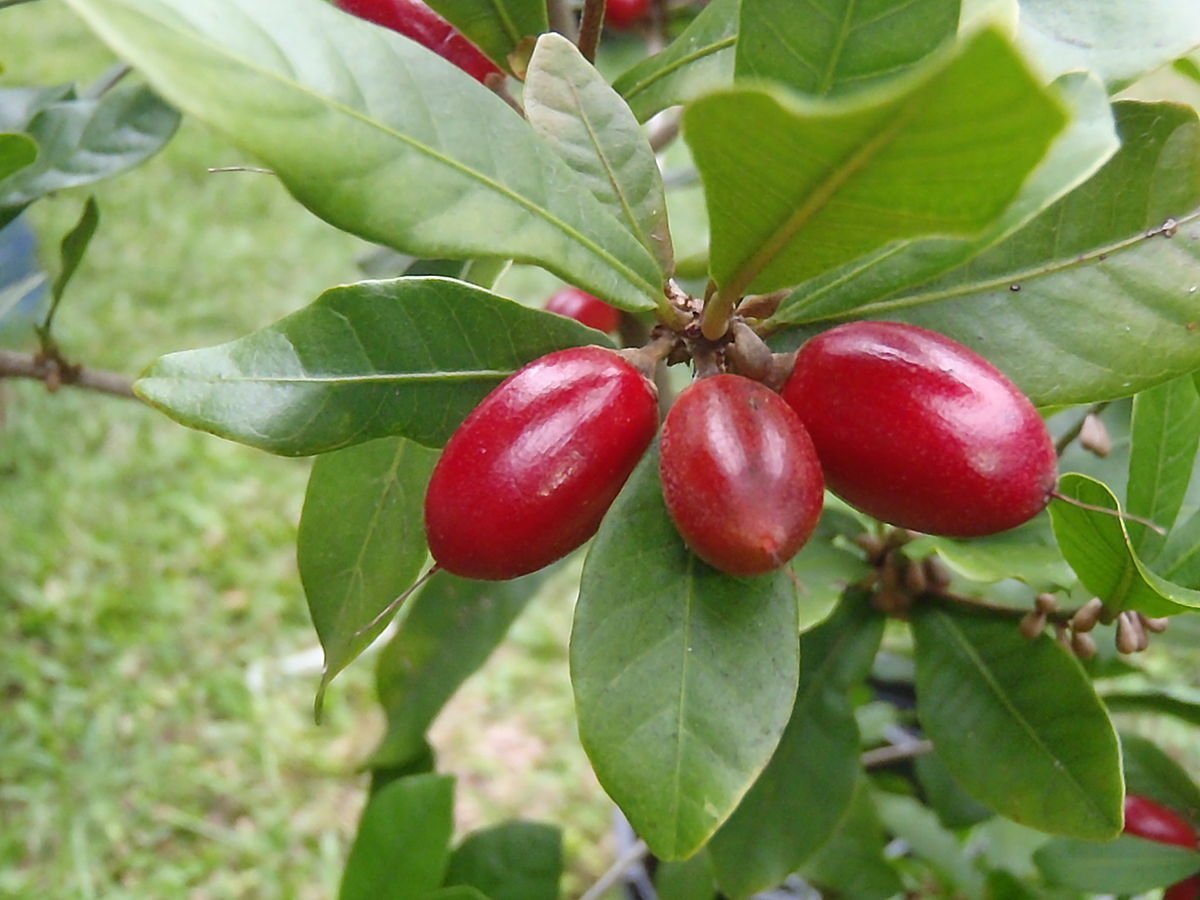 Have you ever heard about this peculiar fruit which can change your taste into the opposite taste of that thing?

These are known as miracle berries. They are the native fruit of West Africa.

Miracle berries have the ability to alter your taste from sweet to sour and sour to sweet. Synsepalum dulcifiam is the plant on which these berries are grown. They are red in colour, oval shaped, small in size, and not more than 2 cm long.

Controversies related to this fruit

These berries have been indulged in a big controversy. In the 1970s, an attempt was made to commercialise the fruit but it ended in failure when the U.S. Food and Drug Administration (FDA) declared the berry as “food addictive”.

Later on, there was another controversy stating that the project had been sabotaged and the research was burgled by the sugar industry to prevent loss of business. Now it is out of FDA and it has been declared as the “fruit” and in the hands of U.S. department of agriculture (USDA).

History of the fruit

This name was derived from Gymnema Sylvestre and Thaumatococcus Danielli, which are two other species of the same plant from which these berries are produced. This tree or shrub is widely cultivated in Africa because it needs a frost-free environment and a partial shade with high humidity.

Historically this berry was used to improve the flavour of soured cornbread. In the tropical region of West Africa, where the fruit originates, the pulp is used to sweeten the palm wine. But now these berries are widely used as an ingredient for making wines, beer, cocktails, vinegar and pickles etc.

By eating this berry, you can taste its tanginess and sweetness, just you have to swirl the pulp all around in your mouth. And then its effect will last for about 20 minutes and in between these 20 minutes, you can enjoy your sweet lemon, sour desserts and many more things of your choice.

The miraculous effects occur because of the miraculin which is present in the fruit. The miraculous molecules bind to the tongue’s taste buds which cause this alteration in taste.

Now go and grab yourself some miracle berries.