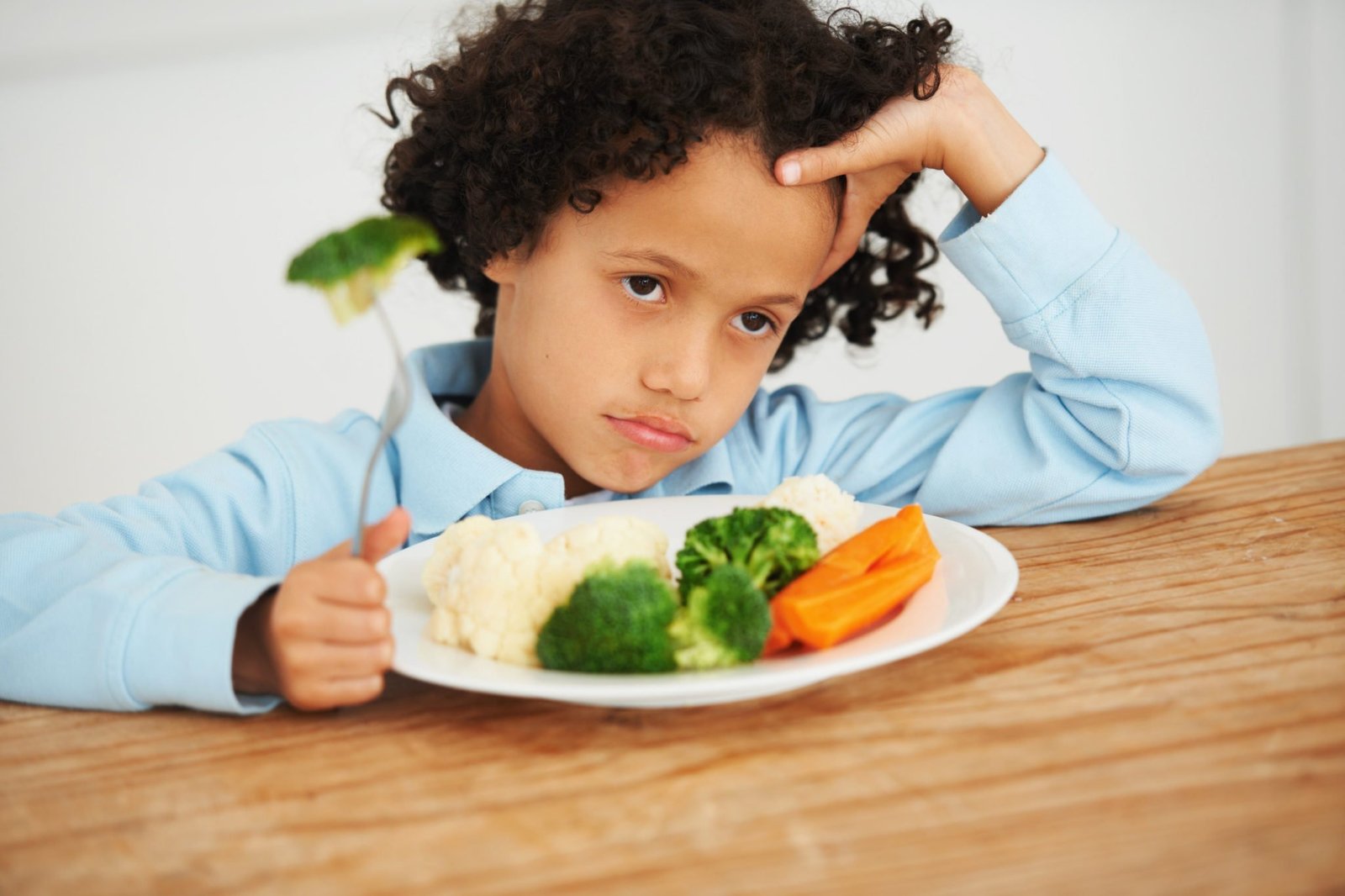 Fear of food touching the plate

Each one of us has some quirky traits that define us.

Certain habits make us what we are.

Some of the habits seem normal to us but come off as weird to others.

And even we ourselves don’t know why exactly we might be particular about some things and why certain attributes tick us off.

One such weird habit was a part of my childhood. I remember using this blue Doraemon plate when I was young.

And the chapatti always had to be folded in half and go over the feet of the animated creature like a blanket.

There should be only one side dish that was very carefully placed covering the face, with no liquids seeping out and touching the chapatti.

If it did, I had to change the chapatti, and at times, even get a clean plate.

And no two side dishes can be placed in close proximity, especially if they are “runny”.

The second side dish like dal or any extra vegetable/salad had to be served in a separate quarter plate.

My family never really understood this craziness. They always rationalized saying it’s all ultimately going to get mixed up in your stomach, so make your peace with it.

True that! But no matter what, I just couldn’t get myself to eat from that mish-mashed plate. And then there were waterworks, of course, to get things moving.

Even my tiffin box had to have snuggly fitted compartments to avoid any food mishaps.

Going back to old days, I figured that I was a fussy eater. As a kid, I was very very finicky of what I ate and how I ate it.

However, what I didn’t realize was that this wasn’t just me being picky.

These traits actually have a name. It is called Brumotactillophobia, which means a fear of food touching the plate, as explained by psychiatrists.

Brumotactillophobia is considered as a mild form of OCD i.e. obsessive-compulsive disorder.

Just the thought of having one food running into the other, or one dish placed overlapping over the other, can lead to fits of rage or nervous breakdown in people suffering from Brumotactillophobia.

This is most commonly seen in younger kids, but it may also be prevalent among adults.

According to experts, this condition can be reversed or at least diminished by seeking help from psychiatric counselors.

Why Does Fear Of Food Touching The Plate Even Take Place?

Well, there’s no sure shot answer as to why one may suffer from Brumotactillophobia.

One of the reasons could be that people just don’t like the taste of two dishes blending together as they would rather enjoy the dishes separately.

The second possible reason is that when you are younger, you don’t have much control over a lot of your personal decisions.

Whether it is about following a routine for work & play as suggested by your parents, or what we get served for a meal or anything else for that matter.

So, this can be a way of seeking control in a small way. The kids can have authority over how they want to place their food. This makes them feel good about themselves.

Third reason…To be honest, who likes a messy looking plate with all different colors and textures just lumped together, with no aesthetic appeal, no recognition of what the original dish was?

It just seems unpalatable. A well-arranged plate looks great and makes you want to eat it.

How To Treat This Fear Of Food Touching The Plate?

In many cases, you may just outgrow it. But if the problem seems to be exceeding beyond limits to an extent that it affects your socializing, it is better to seek help.

Have you seen any quirky habits like these within you or does anyone around you suffer from it?

Do share your experiences. We would love to know!

Mukbang and ASMR eating has been the ongoing trend of this "new generation," which is usually on the phone screen, scrolling through social media...
Read more
Previous article
Top 5 Ultimate Fashion Inspiration Movies To Watch
Next article
Ever Wondered Why The Leaning Tower Of Pisa Is Leaning?

How To Get Into Drinking Coffee?

What Is Déjà vu? Why Does It Occur?