Did You Know The Man Who Invented Bottle Caps And Its Opener? 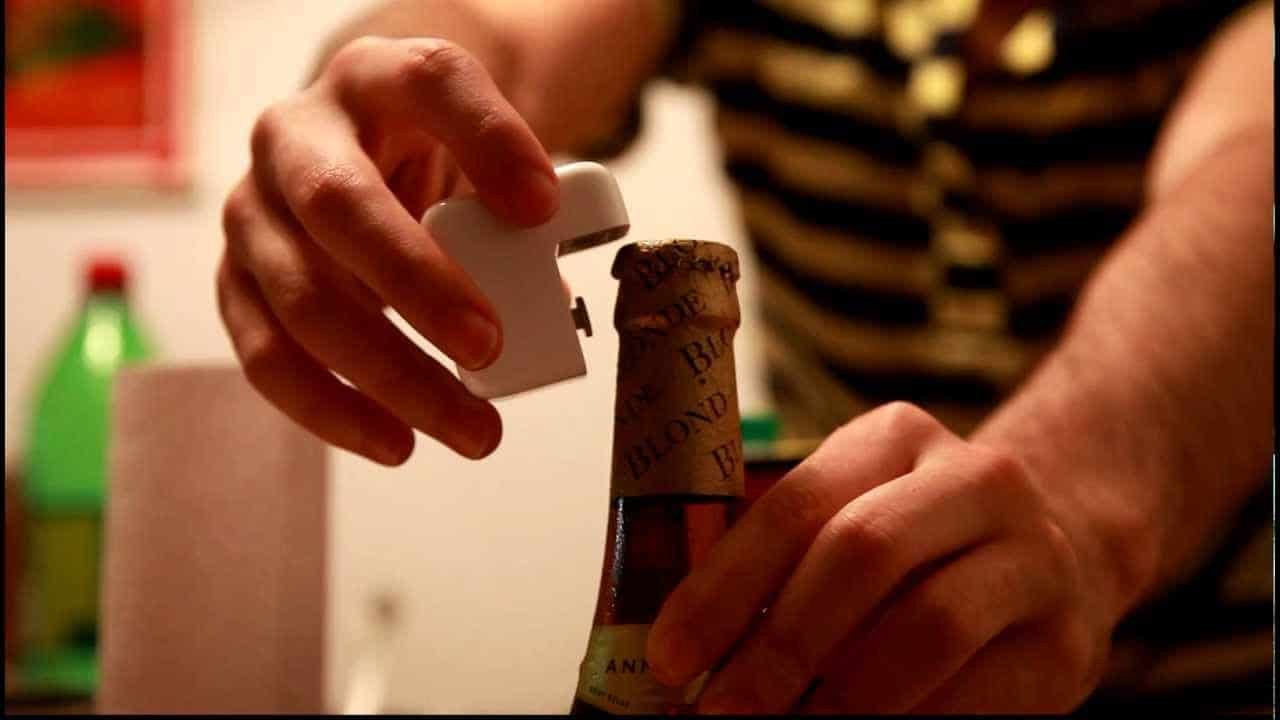 Table of Contents show
William Painter: Man who Invented Bottle Caps and its Opener
His Early Life
Bottlecap discovery and 84 inventions under his name

William Painter: Man who Invented Bottle Caps and its Opener

Many of us have studied or read about inventions and discoveries around the globe and, several inspire us to step forward to chase our dreams. Today we are talking about William Painter, the man who invented Bottle Caps and its opener. His invention has changed our lives forever.

William Painter invented the crown cork caps which were used as a sealer of a bottle of beverages.

He was born in Ireland in a middle-class family and was a son of Dr. Edward Painter. He immigrated to USA (The United States of America) at the age of 20, in search of better opportunities.

He started working at Murriel and Keizer’s machine shop and later discovered an eccentric way of sealing caps through his small-cap shape round cork instilled device to seal the bottle opening for better prevention. Later on, he started his company called Crown Corks Inc.

Well, Mr. Painter in 1880, challenged the bottle manufacturers that this product has an easy and effective usage. While the cap is made according to the bottleneck shape and size, interestingly it also comprises with cork instilled in it, which prevent to form metal toxicity.

Bottlecap discovery and 84 inventions under his name

From, bottle opener to the machine for crowning bottles to a paper the folding mechanism to an injection of safety passenger seats and many were invented by him. Also not to forget a tool for deflecting counterfeit currency.

His company Crown Cork Inc. is now one of the biggest suppliers of not only caps but also for food cans, metal cans, metal closures, and specialty packing.

Such a vital product is part of our daily life but hardly we had any clue about our fizzed up beverages and alluring wines which are preserved in the corner of our shelves through sealed closure.

The Story of the Only Existing Brown Panda in the World

The first brown pandas were found in the 1960s in the Quinling Mountains, but it was not until 2005 that they were recognized as...
Read more

To have a perfect smile, all of us dream of fully whitened teeth. It's costly enough to consult a dentist to get your teeth...
Read more

Sex chat with strangers can be an exciting and interesting experience. It's a great way to explore your fantasies, broaden your knowledge, and learn...
Read more
Previous article
Why Is Mango Good For Health? Read On To Know
Next article
The “Rescuing Hug” That Stunned The World And Changed The Medicine