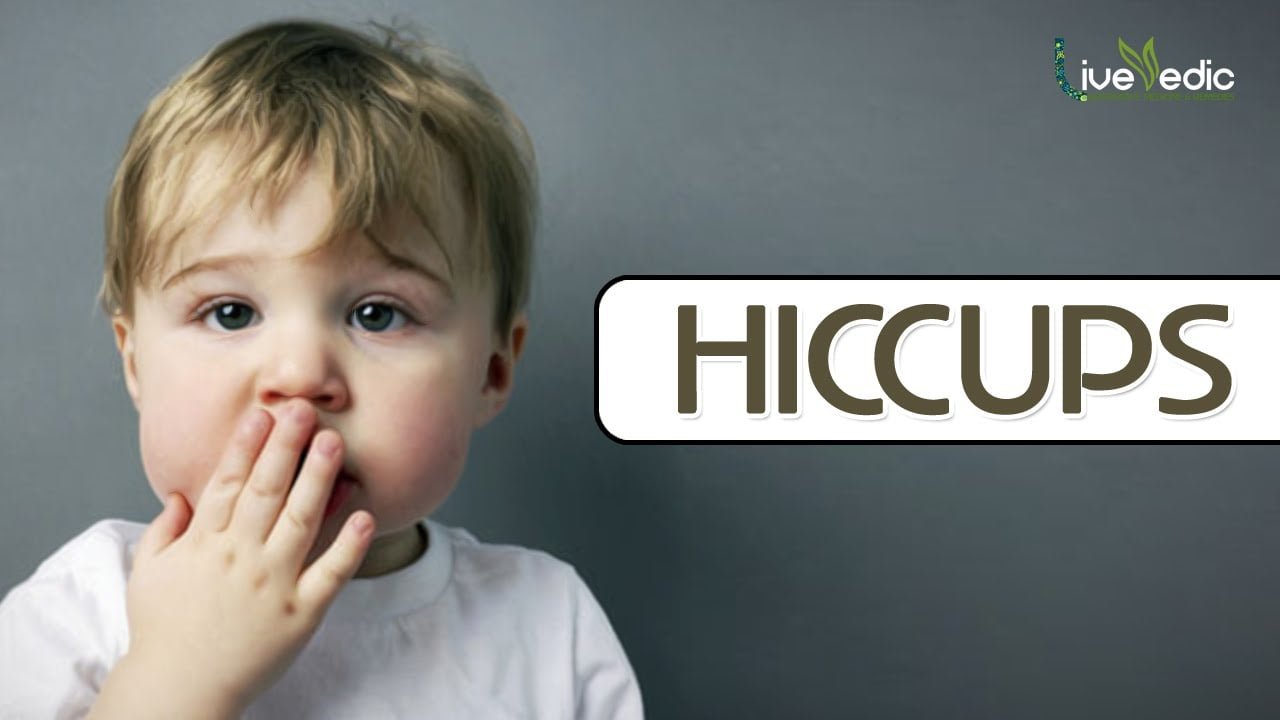 There is a myth which says hiccups are a sign that someone is thinking of you. And when you correctly guess the name, your hiccups stop. But that doesn’t really explain the fact that even after laughing a lot, some people including I, get a really bad bout of hiccups, which is somewhat amusing.

Table of Contents show
What is a hiccup?
Causes of hiccup
How to get rid of hiccups?

What is a hiccup?

Hiccup is an involuntary contraction of the diaphragm. The spasm of the muscle causes the vocal cord to snap shut producing the sound. A brief unexpected shudder or a tremor. It sounds like a squeaky noise, and if controlled it sounds like a gasp or a sigh. The rhythm and the duration between two hiccups are usually constant. Very rarely it is associated with pain.

Most of the times hiccups occur due to laughing a lot or gulping a lot of air or eating something spicy, drinking alcohol or carbonated beverages. There is a disturbance in the nerve pathways from the brain to the muscles involved. There are some medical causes as well. Gastroesophageal reflux, in simple words acid reflux can lead to hiccups. Post surgery if there is damage to the vagus nerve, which supplies the diaphragm.

In very rare conditions, hiccups can have a serious underlying cause. For example, brain tumors, stroke or renal(kidney) failure. These conditions lead to chronic hiccups.

Hiccups are more common in infants. In fact even a fetus gets bouts of hiccups. There is a hypothesis suggesting that hiccups help to get rid of the air in the stomach, making more place for milk intake. Another hypothesis called the phylogenetic hypothesis says that hiccup is an evolutionary remnant of earlier amphibian respiration. This theory forms it basis on the fact that amphibians gulp air and water via a simple reflex similar to the hiccup mechanism. And both can be stopped by increased levels of carbon dioxide. This theory has obviously been questioned.

How to get rid of hiccups?

Hiccups don’t really need any remedy. Very rarely if the hiccups are persistent and hamper ones daily activities, a doctor’s opinion should be taken. And depending upon the cause, an appropriate medicine will be given. Otherwise simple things like Drinking water really fast, Holding your breath, Drinking water from the side of the glass, Placing sugar on or under the tongue, Breathing into a bag, Biting a lemon, Pulling hard on your tongue, should be tried. Shock is supposed to be the best way to get rid of hiccups. So get someone to scare you.

And if nothing works, maybe someone is really thinking of you! So try and figure out who……

A person's DNA consists of genetic information that can be used to identify various facts about them, including determining their identity. Today, scientists are...
Read more

Grady Stiles: The Circus Freak Lobster Boy Who Got Away With Murder

While most of the youngsters dream about their jobs and still plan about what needs to be done, there is someone who just came...
Read more

Sex chat with strangers can be an exciting and interesting experience. It's a great way to explore your fantasies, broaden your knowledge, and learn...
Read more
Previous article
Everything You Need To Know About a $75 Million Cake
Next article
The Fascinating tale of Guinness World Records.

6 Tips to improve the sibling relationship