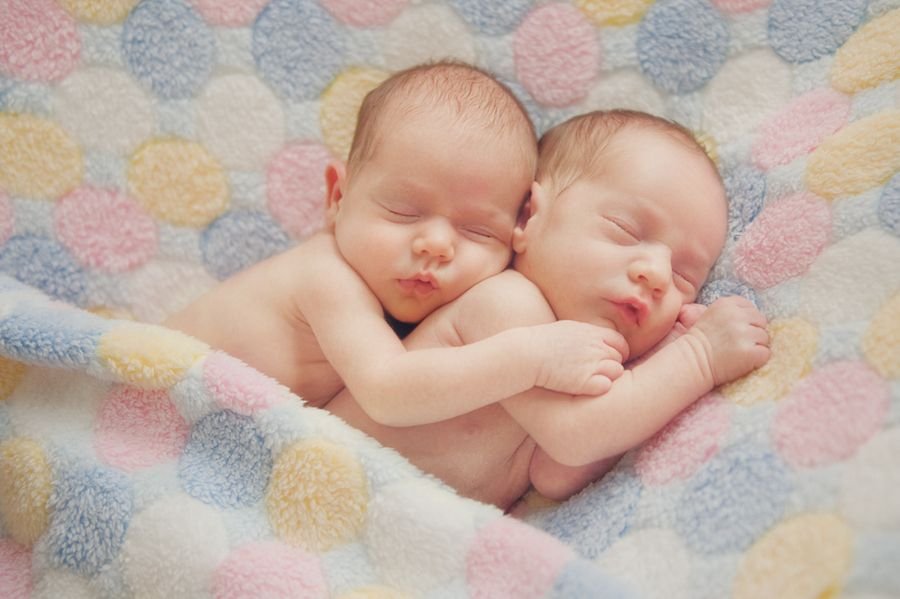 There are so many wonders in the acknowledgment of this world that are beyond our thoughts. The theories of science, logic, and medicine, do not believe in miracles. But, certain things leave us speechless, when it’s about the universe. In the same series, we really want to share with you about “Rescuing Hug“. Did you know about the case of this miracle hug?  If no, then read on!

Table of Contents show
1 The iconic twins
2 Unconventional idea by nurse
3 Dubbed as ‘Rescuing Hug’
3.1 Read also: These facts about first ever Siamese twins will take you by surprise
3.2 Image source

These twins, Brielle and Kyrie Jackson, were born 12 weeks premature in 1995.

One baby was struggling to be alive. Both the babies were kept safely in separate incubators and as per standard practice, new born babies are kept in different places to reduce the risk of cross-infection.

But the hospital nurse, Gayle Kasparian, didn’t feel that conventional remedies can rescue the baby, so she asked the authorities to keep them in the same incubator.

She also made sure that she has parental permission as well for keeping the twins in the same incubator. And as soon as the door was closed, they couldn’t believe their eyes as they saw Brielle snuggling up Kyrie.

Within few minutes, she was calmed down, and her blood oxygen readings were changing for good. And, in a matter of time, as they slept, Kyrie, stronger baby, wrapped her arm around a little sister, Brielle who was struggling hard to get stability at her heart rate.

And since then the picture of Kyrie hugging Brielle went to to be known as ‘Rescuing Hug’. And after this case, many hospitals adopted the way of co-bedding premature twins, triplets, and quads. For example,

The University of Massachusetts Memorial went on with the path-breaking concept in medicine and co-bedded at least 100 sets of multiple premature babies.

And what is more surprising that over a period of years, they never ever found the case of infection among twins. Later researchers came up to the conclusion that premature twins co-bedding have good number health benefits.

What do you think about this magical but real experience of these babies? Do you too know some interesting facts just like ‘Rescuing Hug’ that helped to change the science and medicine field, then do not forget to mention the stories below.

Read also: These facts about first ever Siamese twins will take you by surprise