Do you Know What Foreign Accent Syndrome is? 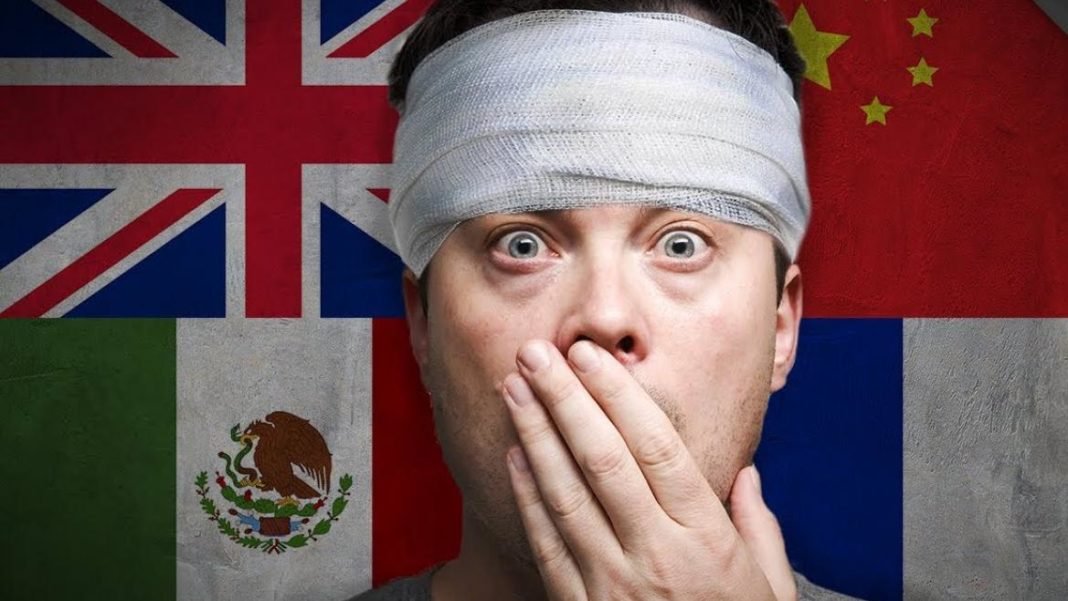 What is your biggest pet peeve? I can assure you mine is someone faking something they are not. But have you ever wondered they might not be doing that on purpose and it could be a syndrome? Weird, I know. Let’s look at the Foreign Accent Syndrome

This is something that most people do when they meet someone new- change their accent on purpose or accidentally to impress that someone. You might have done it before maybe as a joke between friends. Accents are a personal thing but it also brings out a sense of belonging signaling that is from a certain somewhere, like a person from the USA will talk completely different from a person from Ireland.

Accents are part of group identity such that if you fake it, you are bound to be made fun of in front of your friends or family as it turns on a border between them if the behavior is continued whether consciously or unconsciously.

So what is Foreign Accent Syndrome really?

Foreign accent syndrome (FAS) is usually caused by a head injury or some brain damage. It was first discovered in 1907 when a Norwegian woman developed a German accent after a brain injury and left her community speechless. The name was coined in 1987. And the prognosis involves the accent developed to be entirely different from the previous one. There are rare cases of schizophrenics having this syndrome.

Although your intentions of changing accents when you meet someone from a different place may not be bad, they may not be conceived positively by the opposite party. This syndrome is one of the rarest syndromes possessed by humans on this planet. It is just that you cannot stop what it does to you, it’s involuntary. It sounds weird and unbelievable but it is also sad. Your accents describe who you are and what your personality is like and when you can’t control it shifting, it could be terrifying for most people. It would feel like you don’t have a sense of personality or belongingness and can lead to an identity crisis.

There is a case of a woman who got a jaw surgery and although she was from Texas and never been to England, she developed a British accent after the surgery. Imagine how miserable that is. Her husband and kids considered it as a joke and when she got it diagnosed, she realized she had the ‘foreign accent syndrome’, sounds like an optical illusion, you have to see it to believe it.

And there is one more woman who developed it due to her migraines. She is an English woman who got a Chinese accent and this made it difficult for her to live with herself and look at herself in the mirror. She felt a different person as a whole and didn’t feel like herself anymore. This is a very sad case as she could not even work anymore.

When you have a foreign accent syndrome, you seem to have a completely different accent but your syntax, grammar and vocabulary remain the same but they sound different as the rhythm of the speech is affected.

There is a treatment available, speech treatment involves lips and jaw movement in a certain way and counseling definitely helps with this condition as the patient is bound to feel inferior among peers.

Mala Necklaces For Meditation – Use Beads To Add Meaning To Your Life!

Mala Necklaces for Meditation We all are aware of Malas. Indian tradition has a special place for Malas. Our ancestors used these mala necklaces for meditation. The...
Read more

The Interesting Story Of A Rare Fish With Powerful Human Teeth

Forget what the movies told you. Piranha is not the only scary fish that exists underwater. A very close relative of the Piranha, the...
Read more

Sex chat with strangers can be an exciting and interesting experience. It's a great way to explore your fantasies, broaden your knowledge, and learn...
Read more
Previous article
7 Rules to Follow when Gifting a Men’s Watch
Next article
Wondering How To Prepare For Your First Rave?

Fasting In Indian Tradition: Why Do We Really Do It?