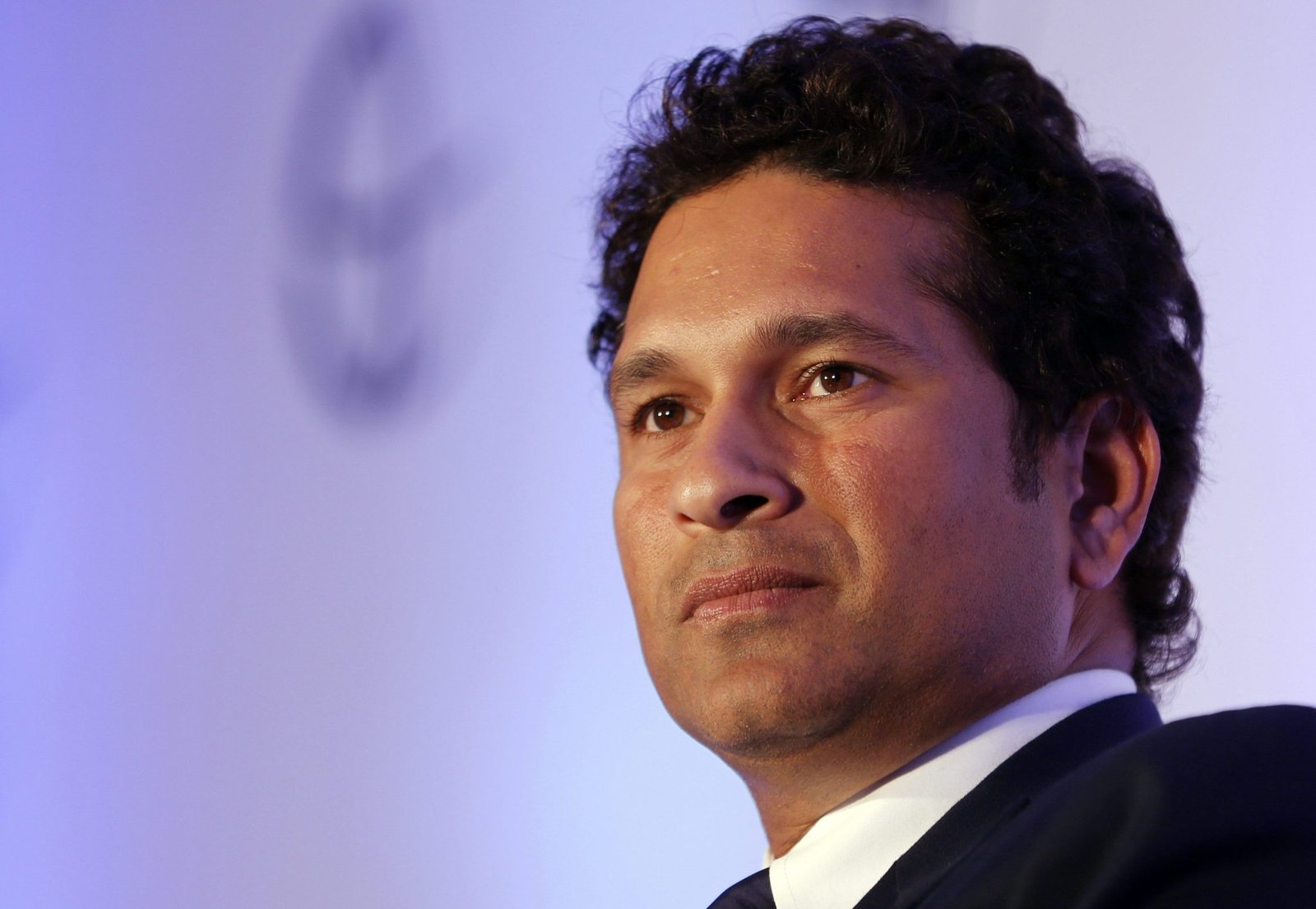 Table of Contents show
Facts About Sachin Tendulkar
Master is named after a legendary musician:
Never started cricket with a bat!
Champion in & out of the ground:
Sea Food: His second love:
Owned A seafood restaurant:
Tendulkar is himself a big fan Of Shri Amitabh Bachchan:
Sachin has played for 2 countries as a cricketer:
Legends stay forever:
image source

Sachin Tendulkar- SRT, The God of Cricket, is India’s pride and world’s most famous and loved cricketer. There is nobody on this planet who has not heard about the legend.

Born on 24 April 1973, and starting to play for the country at an early age of 15, Tendulkar went on to become the greatest batsmen of all times.

Here are some interesting and astounding facts we bet you didn’t know about the Master Blaster Tendulkar:

Master is named after a legendary musician:

Never started cricket with a bat!

Strange, but, Sachin Tendulkar love to bowl more than bating. Also, he never himself wanted to play as a batsman. In fact, he even joined MRF Pace Academy for furnishing his bowling skills.

To his luck then, he was advised to concentrate more on batting, by head coach Dennis Lillee.

Champion in & out of the ground:

Sachin used to compete for “Who Can Eat More Wada Pavs” with his fellow mates. Also, he was a champion scorer there as well!

Sachin Tendulkar, extending his love for seafood, had started a restaurant named ‘Tendulkar’s’ in Mumbai’s Colaba area. It is, however, close now on a permanent basis.

Tendulkar is himself a big fan Of Shri Amitabh Bachchan:

Of all his movies, Sachin’s personal favorites were ‘Deewar’ & ‘Zanjeer’.

Sachin has played for 2 countries as a cricketer:

Sachin once played for Pakistan as a fielder, during a practice match between India & Pakistan.

Do you know about some facts about Sachin Tendulkar? Then, do let us know in comments below.

Paris, the infamous city of France is known for its neoclassical architecture, impeccable cuisine, its romantic atmosphere and culture. But, little is known about the...
Read more

People are crazy about the different kinds of fashion trends around them. Quite a lot of youngsters very passionately follow and share them around...
Read more

Amazing Facts about the Color of Your Lipstick

Lipsticks are one such makeup product that all women swear by. Of course, who doesn’t love to wear something that instantly glams up the...
Read more

Mukbang and ASMR eating has been the ongoing trend of this "new generation," which is usually on the phone screen, scrolling through social media...
Read more
Previous article
All You Need To Know About Hair Transplantation!
Next article
Did You Know That Air India Was Once Tata Airlines? Read On To Know The History Of Air India