Unique And Unusual Teas From Around The World 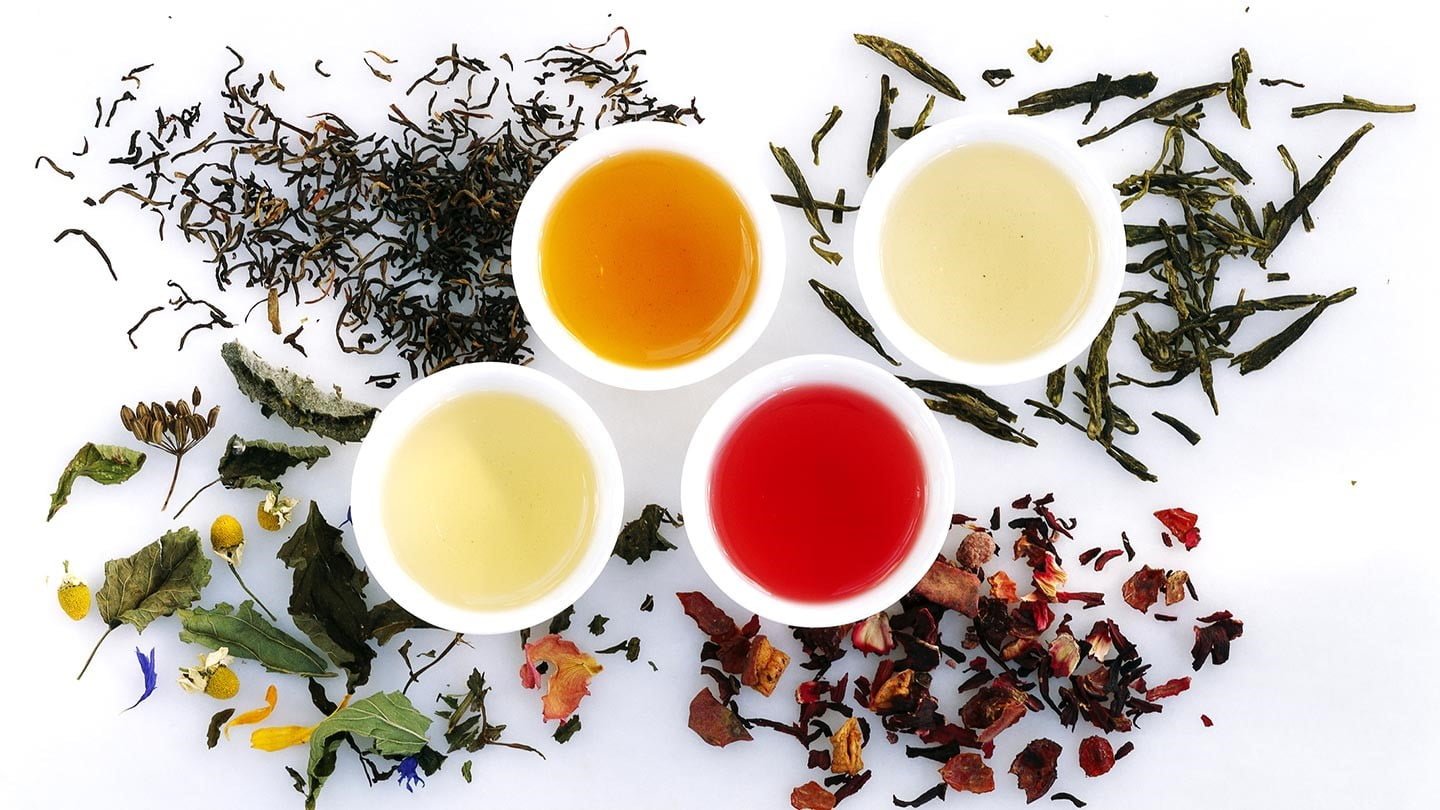 Tea is an ancient beverage and is still consumed by people around the globe.

Japanese matcha, Chinese black, herbal tea and flowering tea, oolong and Pu’er tea- there is a complexity revolving around teas which offers us a huge varie-tea (pun intended) of flavors, taste and aroma.

But apart from the usual ones, there are few unique and unusual teas enjoyed by the people of various states and countries.

So steep in and brew through this article for some brew-tea-ful and lesser-known teas.

Chaga, a mushroom which grows on the bark of birch trees in countries with a cold climate like Alaska, Russia, Siberia, Northern Canada and Europe. This fungus has an appearance of burnt charcoal and is powdered, brewed and made into a herbal tea which promises to cure diabetes and certain heart and cancer diseases.

Being grown in Kenya, this purple tea is believed to have some health-boosting properties due to its high-level presence of anthocyanins, the antioxidant which gives color to blueberries, eggplant and red cabbage. The tea is slightly purple and has a subtle plum aroma. It is said to be a color-changing tea when you add a few drops of lemon juice into it. It is also believed that this tea has great potential in reducing the risk of cancer and other cardiovascular diseases.

Rooibos or redbush tea or red tea is a plant native to South Africa. The leaves of this tree are used to make herbal tea. It is sometimes also served as espresso, cappuccino or iced tea.

Lapsang souchong or smoked tea is a black tea originating from China. The leaves are smoke-dried over pinewood fire and thus it has a distinct aroma and rich flavor, similar to that of woodsmoke, pine, smoked paprika and whiskey.

Yellow tea hails from China and has gained a lot of popularity after green tea. It has a fruity taste and has a number of benefits. It helps in burning fat, curing diabetes and other liver diseases. It also has various anti-aging properties and helps in increasing appetite.

Noon chai or sheer chai or gulabi chai or pink tea is a tea made from green tea leaves, milk, sugar, salt and baking soda which helps one achieve the pink color. In various parts of Northern India, this tea is served with sugar or nuts or even made during weddings and other special occasions.

Butterfly pea flower tea or blue tea is made from blue tea flowers or Asian pigeonwings or Clitoria ternatea plant flowers. This tea too has a color-changing property after the addition of lemon juice. Apart from herbal tea, these flowers are often infused and made into cocktails by bartenders.

Are New Teaching Methods Changing The Face Of Education?

A very significant part of today's fashion world, the bikini had been a magnificent creation by a French designer Louis Reard in 1946. Bikini...
Read more

Why Is Cleaning The Carpet Important?

Just like any other human on this planet, you have a carpet(s) or a rug(s) in your home. We need carpets to have warmth...
Read more

A mommy makeover is a popular cosmetic surgery procedure that many women choose after pregnancy and childbirth to restore their pre-pregnancy body shape. The...
Read more
Previous article
Desserts That Are As Instagrammable As They Are Sweet!
Next article
Know How The World Makes Its Bread

The Personalized Jewelry Saga and Where to Get it From.

Are Shadow People Paranormal Or Normal? Know More About Them