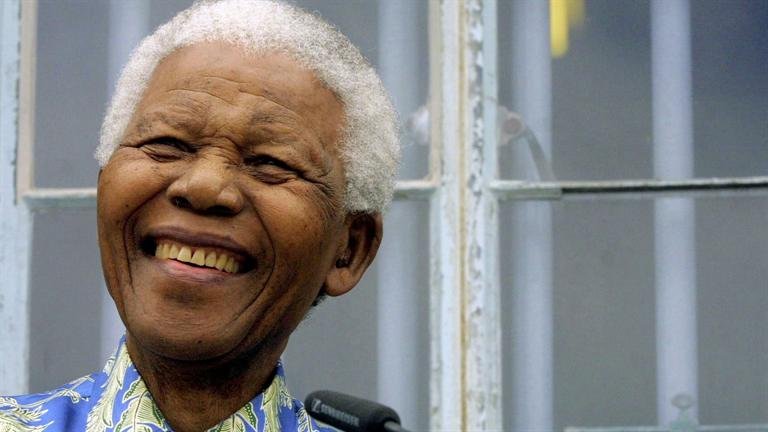 Mandela effect is what is linked to Nelson Mandela. He was a South African activist and the former president. His full name is Nelson Rolihalahla Mandela. He was born on 181 July 1918. He helped to bring an end to apartheid and has been a great global advocate for human rights. He was a philanthropist who served South Africa from 1994 to 1999. He was the first president of South America who was black and also who was elected in first fully representative democratic elections. He also served as the President of African National Congress (ANC) party from 1991 to 1997.

Mandela was born to a royal family of Thembu. He has studies in the university of Fort Hare and the University of Witwatersrand. He then became a lawyer in Johannesburg. He was imprisoned in 1962 with a sentence to life imprisonment.

And world suffered a great loss when he passed away. He died on December 5, 2013, from a recurring lung infection.

But, there is also some strange things about it. Many people, seem to believe that Nelson Mandela died in prison, long before his actual death on December 5, 2013! Yes there are few things that sound weird but there what people think and talk when it comes to Nelson Mandela and his death. What is it actually let’s know about it in a bit more of detail.

Yes, there are claims that they saw news clips of his funeral, the mourning in South Africa, some rioting in cities, and the heartfelt speech by his widow wife. So this is something that gave rise to the term Mandela effect.

Now, the world was divided. And confused because of the things it heard about Mandela’s death being already observed. And it was the Writer and paranormal consultant Fiona Broome who put forth a theory called ‘The Mandela Effect.’ In which she explained why such a weird thing was happening. According to her, such ‘false memories’ are nothing but glimpses into the parallel worlds. She said that people told her about a variety of odd conflicts between their vivid memories and the world they were currently living in.

Some scientists call this phenomenon ‘cognitive dissonance’, which is defined as mental stress experienced by individuals who hold their own unique beliefs, ideas, and values and have confronted beliefs, ideas, and values that contradict their own. This in simple words seems like a person meeting another person who questioned and disagreed with his/her ideologies. And ideologies referring to specific the ones that were the driving force of his action in his life. Or that which actually were important to him/her.

The theories similar to these are unending, and answers it yields are- none. Whatever might be the reasons for The Mandela Effect, but this is a phenomena where you experience or feel that the something like this has happened before. It makes people rethink their own realities and one is sure to get excited enough to dig even deeper into the mystery to form his/her theory. And if you do not believe me? Try it for yourself!

Check out this awesome video by Cayleigh Elise:

And if your curiosity is still not quenched, then check out this website by Fiona Broome. It will surely get you all pumped up!

5 Natural Products To Help You Relax

Most people would agree that 2020 was a horrible year. Wildfires devastated California and Australia. It was an election year filled with all of...
Read more

An alluring outfit can make you look confident, but your fashion statement is bound to look incomplete without the right shoes to match it. Shoes are...
Read more

This Is How Butter Makes Everything Better!

Uses of Butter Who doesn't like toasted bread with a dollop of butter or the sound of sizzling cold butter slide down their parathas? Apart...
Read more

Mukbang and ASMR eating has been the ongoing trend of this "new generation," which is usually on the phone screen, scrolling through social media...
Read more
Previous article
The Beard Tax Will Make You Thank Your Stars You Aren’t In The 16th Century!
Next article
What Happened To Draupadi & Pandavas After The Mahabharat War

The Personalized Jewelry Saga and Where to Get it From.