Have You Visited These Cat Islands In Japan? 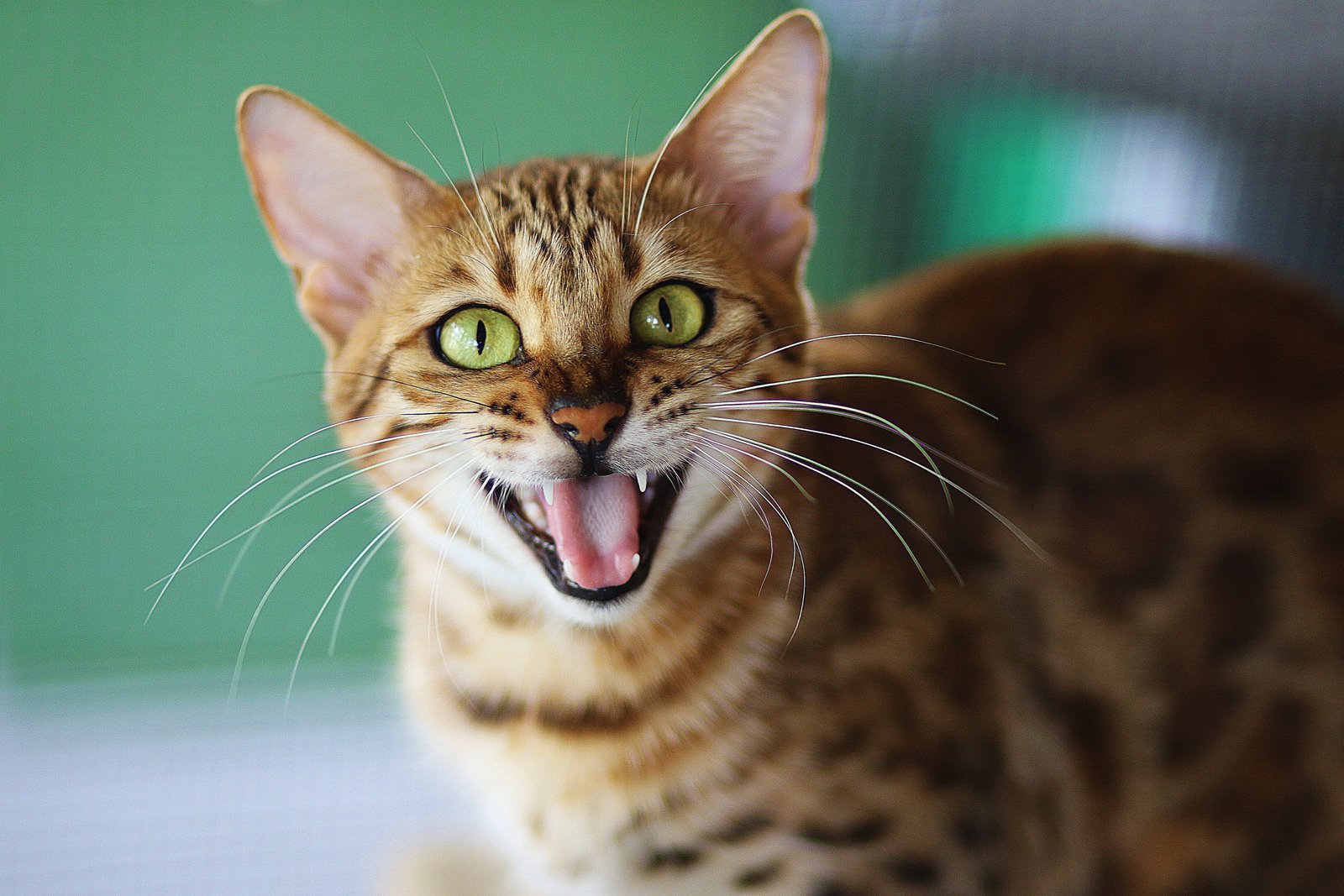 They say if you adore cats more than dogs then you have the higher intelligent quotient. The cute little creatures with almond-shaped eyes and a variety of fur are real love. It’s hard to resist the playful antics and soft little bodies of kittens. Additionally, if we talk about Japan, they are well-known for their love affairs with cats. They have cat girls, lucky cats, stray cats, wild cats, island cats, ramen cats, train cats, and cat cafes.

If you are one of those persons who love these little velvety balls of fur, then you must have a visit to these cat islands in Japan, popularly known as Neko Jima.

Located in Ehime Prefecture, it is the most famous cat Island in Japan. The only way to access it is by ferry from Nagahama port (about 30 minutes).

The fun fact is that the ratio of human to cats living there is 1: 10. Yes!  There are only 15 to 20 permanent residents and the feline inhabitants are about 6 times more than them. The residents are mostly elder who feed the cat every day. The cats and person live like a family.

So how these cats get there? They were originally introduced on ships to deal with rodent problem but the cute creatures made the island their permanent home and grew in population.

Wait! Are you planning to go there? Then it is rather a bad idea. It’s not a tourist place and if you still plan to get there you must be rich in supplies as there is no cars hotel or restaurant or vending machines on the island.

It is populated by fishermen for years. A common belief is that feeding cats will bring wealth and good luck. So the cats get special treatment here. No pets are allowed and the cats are well fed by the inhabitants. They can roam here and there freely and do whatever they want.

If you go there don’t forget to visit a cat shrine called Neko Jinja situated between two villages, devoted to the cats who died due to falling rocks.

It is the closest island near Tokyo and it is a quite popular island for adventures that may rejuvenate your spirits.

Cat population in Enoshima has increased since 1950. Originally, cats were abandoned here by some people. But now they live in harmony with the native residents. Okutsu Miya shrine on western part is worth visiting if you want to see a large number of cats together.

Okishima is a quite soothing place to enjoy the nature and its beauty. It is a floating island, located in the Lake Biwa. The island is rich in biodiversity. About 1000 species of flora and fauna are found here.

The island is inhabited by about 350 residents. The only mode of transportation is bicycle which means that little cute cats lounge around freely without the fear of being hit by cars.

Muzukijima Island is located in the center of the west part of Seto Inland Sea. This island is popular for citrus groves. The oranges from this island are regarded as one of the best oranges in Japan. This Nekojima is also ruled by its feline inhabitants. Like oranges, cats here are also orange in the skin.

The nearest port to Kadarashima is Yobuku. The fact that there are no canines on this island is supported by a legend. Long ago, a dog was cursed by the deity of the Kadarashima’s Yasakajinja Shrine, and this very curse drove the species away from the island.  As there is no canine, the cats here have no fear.

So, without thinking much, grab a ticket to these pretty cat islands. Good luck!

Read also- Some Fun Facts You Need To Know About Animals

Planning a wedding is an exciting time. You’ve probably been excitedly chatting about an abundance of ideas you’ve both has since the engagement, and...
Read more
Previous article
Scary Mythical Creatures From Around The World
Next article
Synesthesia: Hearing Colours, Seeing Sounds!

Truth About Secret Expiry Date Of Your Cosmetics!