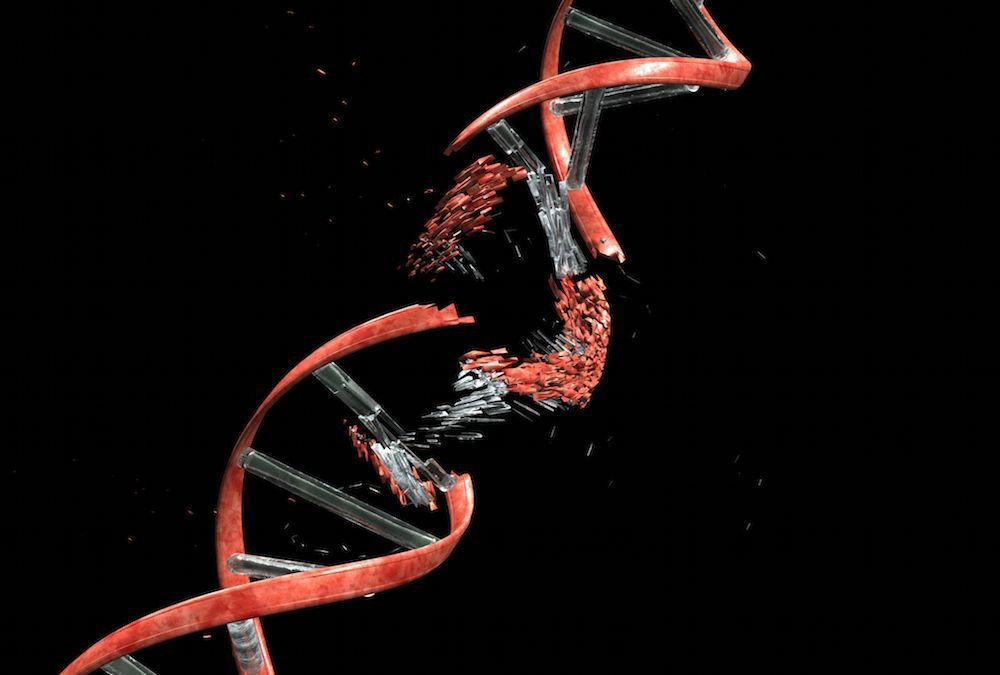 Few rare human medical conditions like Progeria (the genetic condition Auro suffered from in the movie Paa) and Polydactylism (the condition Hrithik Roshan has, extra digits) might be known to you.

Given below are few strange medical conditions which are known to be detected in very few human population.

Shireen Baratheon and Jorah Mormont from Game of Thrones and ‘The Thing’ from Fantastic Four are fictional representations of ‘Man turning into a stone’. But a disease like this actually exists!

The condition is a progressive genetic disorder which turns soft tissues into bones over a period. Mutations in a gene called ACVR1 leads to ossification, which causes fusing of joints and turning muscles to bones.

It is a sporadic disease, which occurs in about 1 in 2 million people. Till now, no treatments or cures exist.

Undoubtedly, zombies are something we all have heard of, as described on television. But did you know, there actually exists a condition called Walking Corpse Syndrome?

It is a rare mental disorder in which a person sincerely believes he is missing body parts, such as the brain, or is actually dead. Additionally, the people suffering from it tend not to eat or bathe. Also, they often spend time in cemeteries, wishing to be among their own kind. It causes a complete emotional detachment and removes any sense of personal identity.

Medications like using antidepressants, antipsychotics, and mood-stabilising drugs can be used to treat the condition, though electro-convulsive therapy has worked better in some cases.

‘I am Groot’ must remind you of an extraterrestrial tree-monster from Guardians of the Galaxy. Well, it might come as a shock to you, but such a condition is not fictional! Tree bark growing out of the skin is a disease.

These growths are not tree barks, but warts that are exacerbated by sunlight exposure. Due to mutations of the gene EVER1/EVER2, the skin becomes susceptible to human papillomavirus.

As of now, no cure exists.

I’m sure everyone is well aware of Twilight, where Edward and his family are all vampires. Well, Vampire Syndrome is an actual human disease.

Due to a rare recessive mutation of an enzyme which corrects damaged DNA, such a condition occurs. Because of this, on exposure to sunlight, some people who are extremely sensitive to UV rays experience extreme sunburns, skin breakdown, and skin cancer.

Though some treatments are available, the best prevention is merely staying completely out of sunlight, just like a vampire.

Remus Lupin from the movie Harry Potter and Jacob from Twilight depict characters who turn into Werewolves. Surprisingly, this condition occurs in the non-fictional world as well!

People suffering from hypertrichosis have abnormal hair growth, covering their whole bodies. Furthermore, the disease is either acquired or congenital. Those born with the condition suffer from genetic mutations. On the other hand, some acquire it later in life, as a side-effect from anti-balding treatments.

We all have heard the tale of Gulliver’s Travels, how Gulliver is washed off on the shore of Lilliput, whose inhabitants are tiny people.

In the syndrome caused by human beings, a disorienting neurological condition that affects human perception is observed. People experience numerous symptoms. For instance:

Also, it has no described treatments.

Read also- A Chronicle About Living With The Disorder ‘Albinism’

No matter how old you are, taking care of your health should be your top priority. But if you are a senior, it’s even...
Read more

"Touch Wood" or "Contact Wood" is a very common phrase and most of us, use it all the time. This piece of superstition is...
Read more

Not to Worry Anymore. Here are Some of the Unknown Castor Oil Benefits.

Benefits of Castor Oil Castor oil also known as “Arandi Ka Tel” in Hindi is perfect for many things, as per the ancestors. This type...
Read more

Mukbang and ASMR eating has been the ongoing trend of this "new generation," which is usually on the phone screen, scrolling through social media...
Read more
Previous article
Why The Same Surface Of The Moon Always Faces The Earth?
Next article
Pica – The Strangest Things People Like To Eat