Nikola Tesla Facts: Tesla Was In Love With Pigeons! Read On To Know More 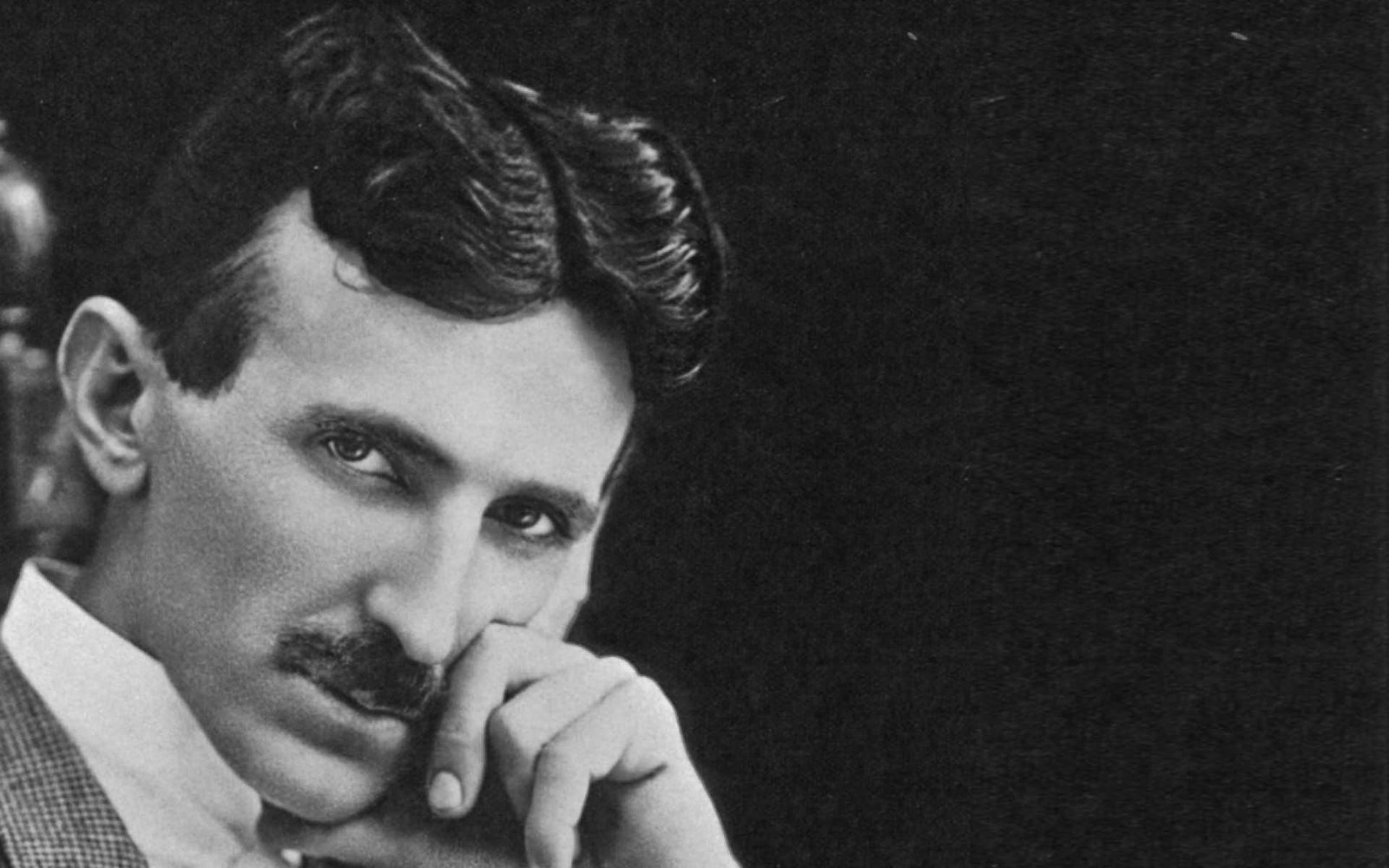 Born to Serbian parents in 1856 in Croatia, this inventive genius has made immense contributions to modern-day science.

His inventions such as Radio, X-Rays, and Alternating Current in Electrical Distribution System are being used to-date. He had an intensely focused mind and an amazing memory.

Having said that, as legend has it, most extraordinary minds often come with a dash of lunacy.

Nikola Tesla was one such prodigious scientist who lived with obsessive-compulsive disorder, especially later in his life.

Tesla almost never slept, claiming to need only 2 hours of sleep at night. Although, he occasionally napped.  He was a lifetime celibate and died a virgin. The celibacy could be a result of his OCD symptoms. However, he claimed that his behavior helped him concentrate on his experiments.

As the years passed, Nikola Tesla’s OCD symptoms aggravated to a great extent and he became completed secluded from human company. His obsessive-compulsive tendencies overshadowed his innovations, but his scientific accomplishments are undeniable.

Only after his death in 1943, a whole bunch of his work gained recognition.

We can’t be sure whether his creativity should be attributed to his OCD or not. Nevertheless, Tesla was one of the brightest minds that 20th century has seen.

What are your opinion or comments about these Nikola Tesla facts? Let us know!

The periodic table is an arrangement of chemical elements in a tabular format. The placement of each chemical depends on certain properties. Based on...
Read more

Mukbang and ASMR eating has been the ongoing trend of this "new generation," which is usually on the phone screen, scrolling through social media...
Read more
Previous article
This Is Why Raccoons Are Smarter Than You Think!
Next article
This Is How The Woodstock Festival 1969 Redefined Hippie Music And Fashion!

Why You Should Have a Laptop as an Artist