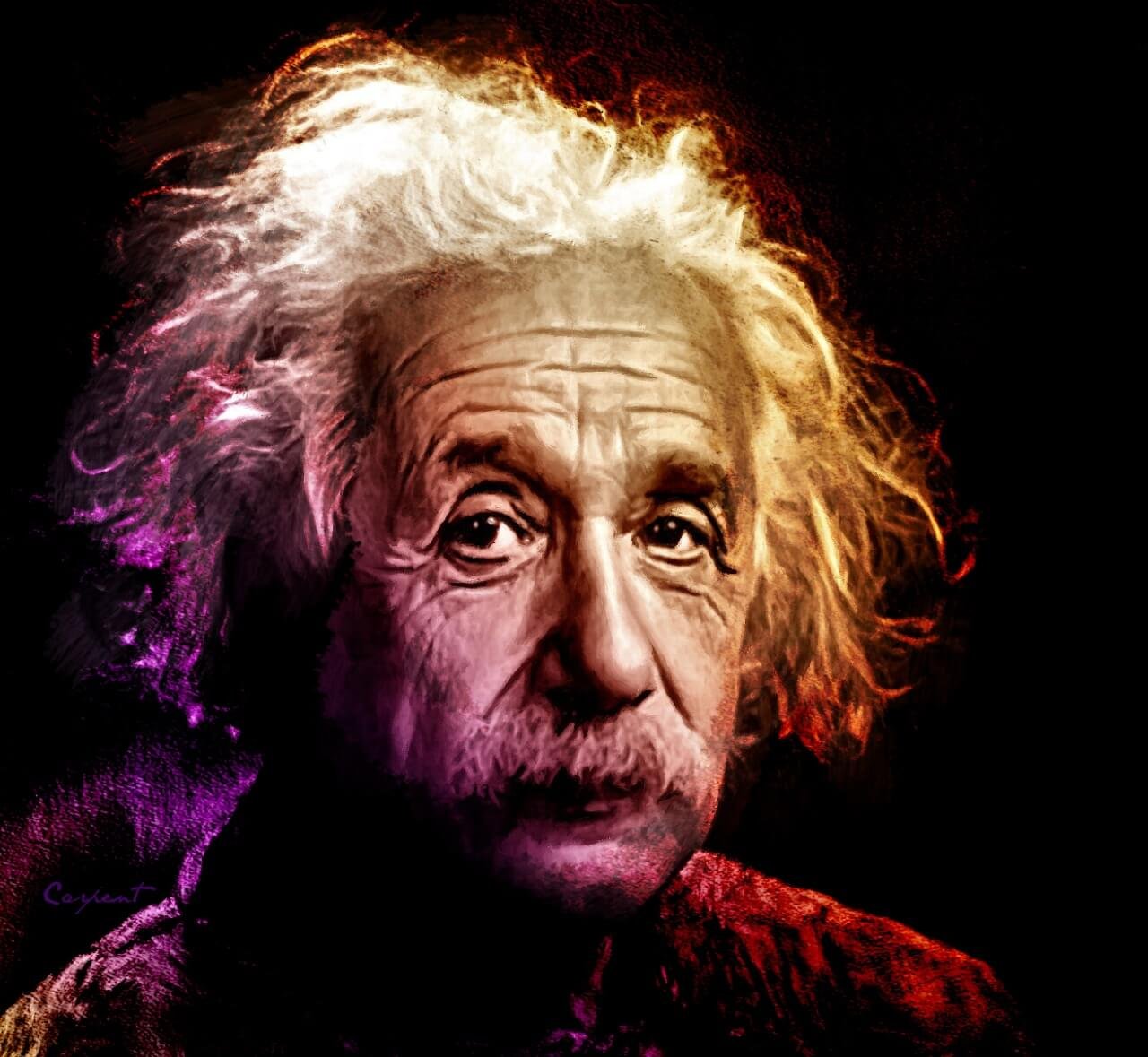 “Behind every successful man, there is a woman,” they say. Be it a mother, wife or daughter, and they’ll never fail to smother you with their love and support. Fortunately enough, Einstein had one such woman in his life too. Not many are familiar with the fact that Einstein’s first wife Mileva Maric was also his classmate. A Physics genius just like him, it is said that Mileva possessed greater intellect than Einstein. Even the co-mastermind behind his special relativity theory, she never bothered to take credit for it.

Born on December 19, 1875, Mileva Maric graduated with the highest grades in Physics and Maths. She later enrolled in the Polytechnic Institute in Zurich. Being one of the first women to study Physics, she knew she had given rise to a prejudice-free beginning. Numerous other women came forward to pursue their dreams in scientific studies following Mileva’s footsteps. It was no shock to them when Mileva and her female colleagues met with criticism from their male associates. The women scholars though were in no mood to let such a petty issue affect them in any way.

One of the smartest kids, Einstein was smitten by Mileva’s intelligence. They first met during a diploma course in which she was the only woman enrolled. Einstein’s respect for her intensified when he learned that she scored higher than him in an exam. They started off as friends, occasionally meeting for study dates, but soon hit it off as lovers. Mileva’s friends revealed that Einstein often visited Mileva’s house to borrow books irrespective of her presence. They were eager to tie the knots, but Einstein’s family was not quite happy about Mileva. She was three years elder to him, and a bit too intellectual for their family opinionated Einstein’s mother. Also, Mileva’s parents insisted on Albert finding a job before settling down.

Einstein and Mileva had almost similar scores but the fact that their professor favored boys more saddened her. In one of their exams, he scored all of the boys 11 out 12, but Mileva secured only 5. But this act did not upset Mileva. Instead, she strives to leave no stone unturned to prove her unworthiness of the low score given to her.

Unfortunately, Mileva got pregnant in the subsequent years, and that changed her life completely. Einstein refused to marry her without a job which led her to quit her studies. She gave birth to a girl child who she named Liserl. And, also succeeded in not letting anybody know of her whereabouts. Soon enough, Einstein found a job, got married to Mileva and they were blessed with a boy, Hans-Albert.

In many of the letters Einstein and Mileva exchanged, they referred to the research as “their” work. Apart from this, the letters she wrote to her friends also involved words like “our” article and “our” work. And not before long, they submitted their co-written article which surprisingly did not bear Mileva’s name on it. In one of Einstein’s letters to Mileva, he said “How happy and proud; I will be when the two of us together will have brought our work on relative motion to a victorious conclusion.” It is clearly evident that Mileva equally contributed to Einstein’s Nobel Prize-winning work but never accounted for it.

Mileva and Einstein together worked with Conrad Habicht and constructed a voltmeter which they later patented. They signed this patent only under Einstein and Conrad’s name. On asking Mileva as to why she didn’t wish her name to be mentioned she replied, “Why? The two of us are but one stone.”

People have speculated that Mileva decided against, not including her name in their articles owing to the prevalent sexism at the time. An article signed with a woman’s name would only demean the hard work put into it, she thought. Also, Mileva probably wanted to help Einstein so that he finds himself a job quickly and they get married.

But sadly, two years after the birth of their second son Eduard, Einstein became infidelity’s victim. Apparently, he had an affair with his cousin Elsa, and this went on covertly for two years. With the condition that Einstein would give Mileva the money if he won the Nobel Prize, they filed for a divorce. With their son Eduard suffering from schizophrenia, Mileva tried to meet ends meet with Einstein’s alimony.

Mileva spoke to her parents, friends and many other people regarding her collaborations with Einstein. She also expressed remorse about him since he had given her nothing but sorrow in exchange for her immense support. In spite of possessing a brilliant intellect, she never let pride obstruct her love for Einstein. Such is the story of Mileva Maric. The story of a woman who chose love over everything else.