How Important Do You Think Umbilical Cord Is To You? 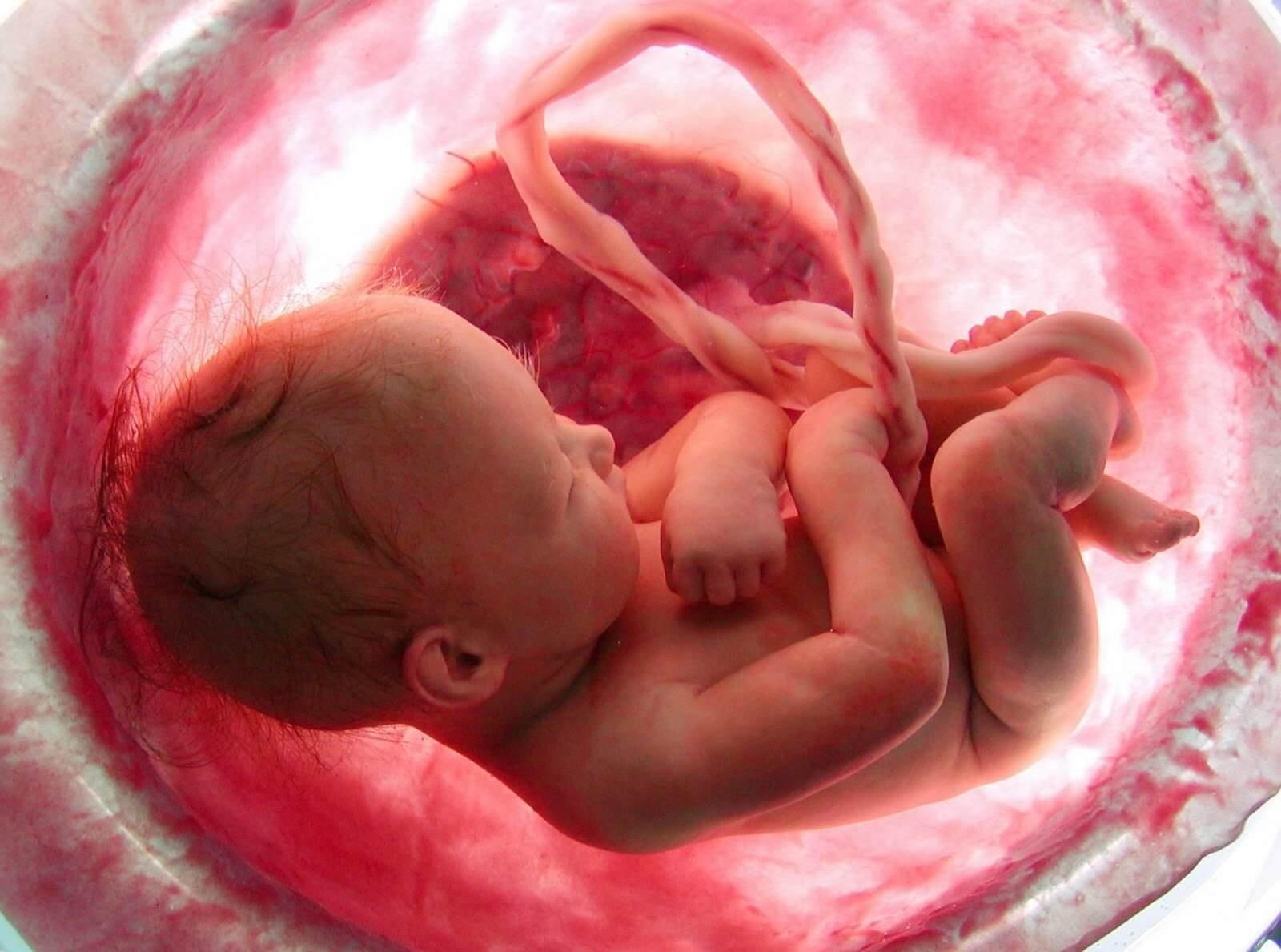 WHAT IS UMBILICAL CORD?

The umbilical cord is a long stem like structure which connects the baby in a mother’s womb to her body. It attaches itself to the formed placenta in the inner wall of uterus. An average length of the cord is around 50 cm.

The umbilical cord provides constant nurturing to the growing baby. It serves various functions such as:

COMPOSITION OF THE UMBILICAL CORD

The structure of umbilical cord comprises of the following:

After the birth of the new born, the umbilical cord in clamped using plastic clips. Next, midwife or doctor cut the cord in between two clamps. This cutting procedure is a painless one. Astonishingly, a part of the umbilical cord is left attached to the child’s abdomen. This is known as a stump and further develops into the belly button after healing.

Usually, after cutting, the cord is discarded as a medical waste. However several researches have proven an important aspect of the umbilical cord.

It acts as the richest source of stem cells in the human body. These regenerative cells are easy to collect and store. Using a simple, harmless, and non-invasive procedure, the cells are usually collected at the time of birth. The cells are stored under cryogenic conditions, that is, at a freezing temperature in liquid nitrogen.

Preserved cells have no expiration date and provide various therapeutic potential. Such as:

To conclude, the umbilical cord has a lifetime role to play.

As of 2015, over 1.3 million stem cell transplants have been recorded throughout the globe. India has over 1 lakh new patients every year that need a transplant so as to treat blood cancer. Annually, around 5,000 transplants are routinely performed in the country. However, due to low availability of donors, about 70% of them leave in despair.

15 Amazing Sabudana Recipes to try out

Sago or sabudana is the main ingredient in Indian dishes during fasts. Sago is a staple food for people living in Tropical regions. They are...
Read more

There are a lot of reasons people want to lose weight. Sometimes it’s due to health: Getting trim involves eating healthy, doing exercise, and...
Read more

Mukbang and ASMR eating has been the ongoing trend of this "new generation," which is usually on the phone screen, scrolling through social media...
Read more
Previous article
Are You Aware Of Grand Sugar Pink Clifftop Hotel That Looks Like A Castle Cake?
Next article
The 7 Most Odd Jobs You Never Heard Of Before!

Did You Know About The Sad Reality Of Princess Diana?