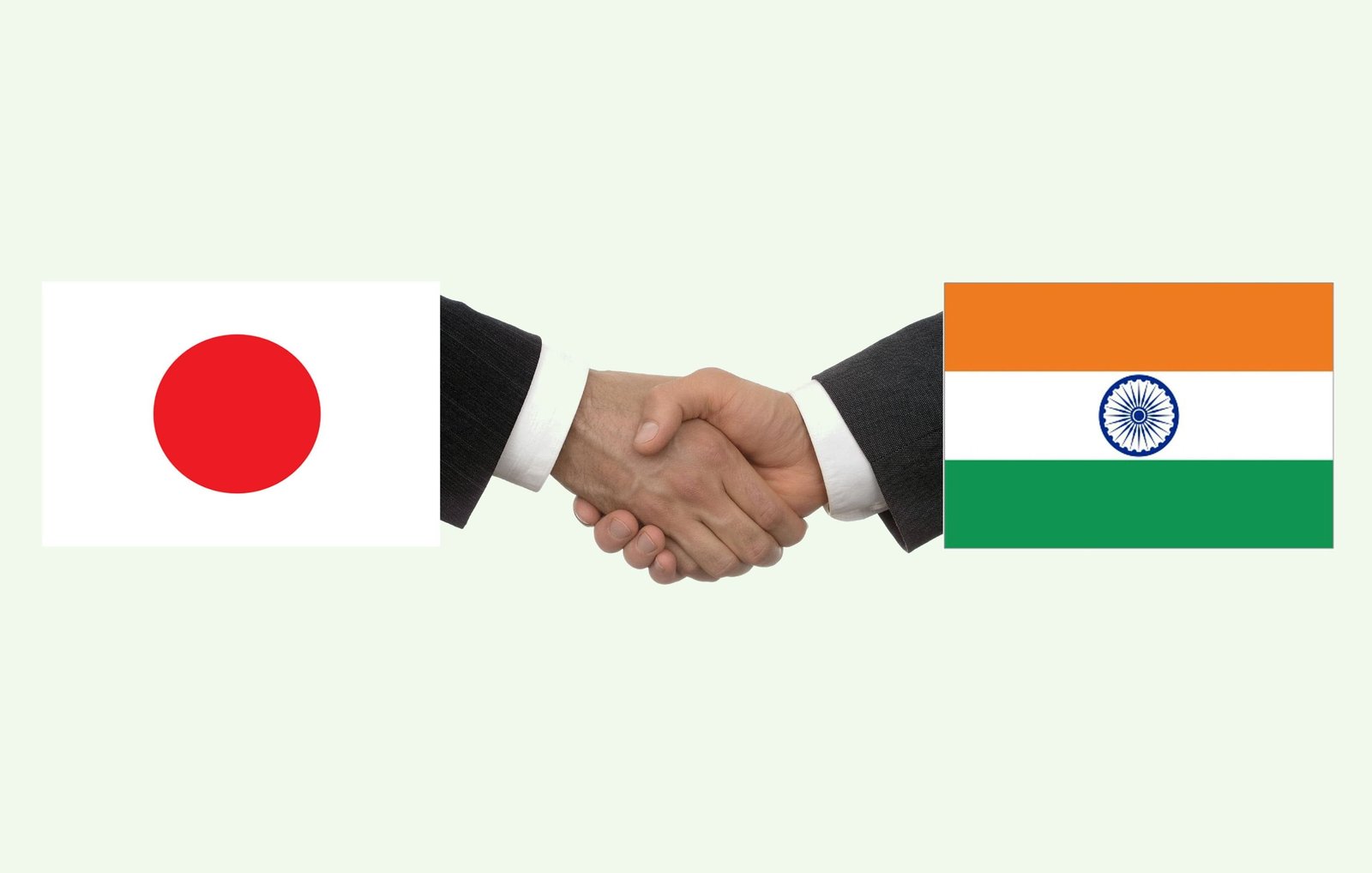 Table of Contents show
1 The link between India And Japan
2 Were you aware of the fact that India and Japan are connected by this link?

The link between India And Japan

Were you aware of the fact that India and Japan are connected by this link?

Yes. There exists a Strong emotional and a heritage link between India and Japan, and the link is none other than the Legend Subhash Chandra Bose.

S.C. Bose (23 January 1897- Unknown), also known as Netaji, was one of the most prominent Indian Nationalist leaders who attempted to liberate India from British Rule during the waning years of World War II.

Netaji left the Indian National Congress in 1939, following the differences within its conservative leadership. Later, he was placed under house arrest by the British but escaped from India in early 1941.

He turned to Germany and Japan for help in gaining India’s Independence by force.

With Japanese support, Bose organised the Indian National Army. It composed of largely Indian soldiers of the British Indian Army who had been captured in the Battle of Singapore by the Japanese.

As the war turned against them, the Japanese came to support a number of countries to form provisional governments in the captured regions. The regions included those in Burma, Philippines and Vietnam, and in addition, the Provisional Government of Azad Hind presided by Bose.

Bose’s effort, however, was short-lived. In 1945, the British Army first halted and then reversed the Japanese offensive. Bose’s Indian National Army was driven down the Malay Peninsula and surrendered with the recapture of Singapore.

It was reported that Bose died soon thereafter from Third Degree Burns received in attempting to escape in a Japanese Plane which crashed in Taipei, Taiwan.

Netaji’s ashes are said to be preserved by his Japanese soldiers in the Renkoji Temple in Tokyo. He is still a very respected figure in Japan. Every year, a ceremony is held in Renkoji Temple to mourn his valiant death and to observe his towering legacy.

Read Also: The Popularity of Japanese Cuisine is on the rise in the city

8,275FansLike
2,100FollowersFollow
220FollowersFollow
Previous articleGet To Know The Fact Behind Why Do We Yawn?
Next articleHow To Plan (and pack for) A Fall Getaway Like A Wanderlust Pro

How To Stop Worrying? Get Rid Of Negative Thinking And Anxiety!