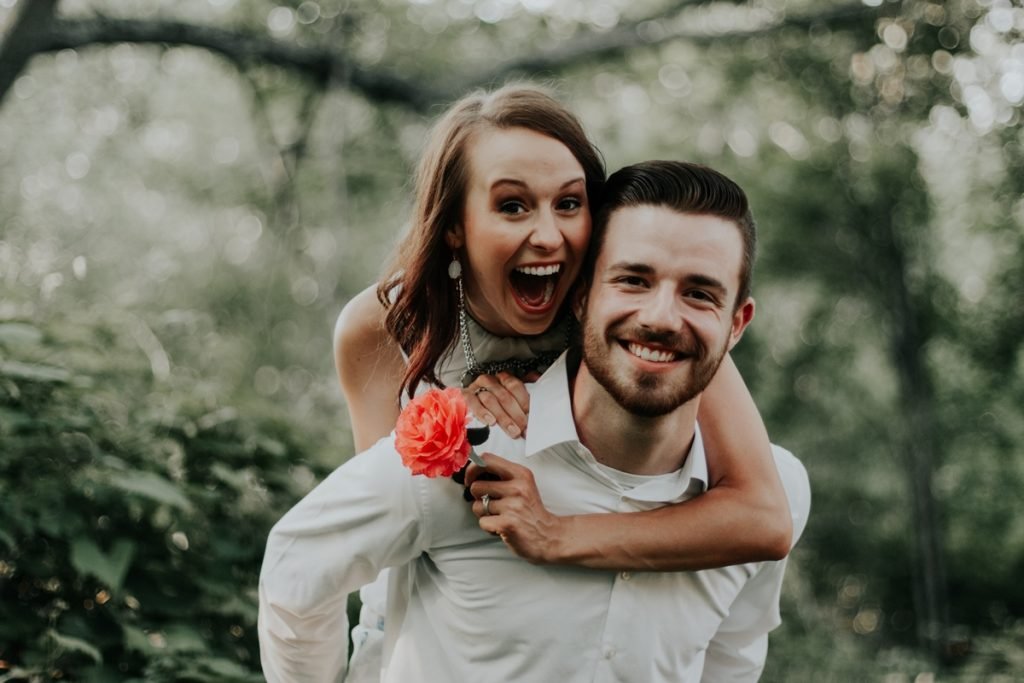 You’ve found a great guy.  You love the same restaurants, he’s a good listener, you both love to travel, he opens the door for you, he makes you laugh…he’s perfect!  Well, almost perfect. There’s just that one little thing – his style.

You really want to do a boyfriend makeover.  If he has a definite “look” he prefers (that you really don’t), then you may have your work cut out for you in this department.  And honestly, if that’s the only thing “wrong” about him, don’t let that be a deal breaker!

But if he’s a guy who is just kind of clueless about fashion, there are ways to nudge him in the right style direction. All it takes is a proper game plan, and we’ve gathered some tips that’ll help make even the most fashion-challenged man become runway ready.

The last thing you want to do is criticize everything you hate about his style. Don’t be that girl, or you may end up without a boyfriend. Instead, keep all your comments positive and build him up.  Every time he wears something you like, compliment him. You don’t need to gush over every item that meets your approval, but giving him a verbal thumbs-up on what he’s doing “right” sends him the message.

It may be the case that your guy doesn’t really know where to start when it comes to fashion or how to pull off a certain look. If he’s up for it, go shopping together.

You don’t need to buy a whole new wardrobe in one day—just pick a clothing store or two, and browse together. Make suggestions to steer him in the right direction so he knows what to look for in the future. Maybe have a mental list of things you’d like to see him in and test out how open he is to your ideas.

Pick out some clothes you like and ask him to give you a dressing room fashion show (bonus points if he’s a good sport about this). Certain must-have accessories come to mind as well, such as watches. Watches are the only “jewelry” a lot of men wear, so help him pick out a quality statement piece.  As for shoes, he should have at least one dressy pair for work and special occasions and a nice pair of casual shoes that are comfortable for everyday use. And of course, a snazzy pair of sunglasses can add the perfect finishing touch to any outfit.

You can’t expect him to fully adapt to your style.  He’s not your dress-up doll after all. You can make suggestions, and guide him towards your fashion tastes, but don’t get frustrated when he doesn’t like everything you like.

He’s allowed to have his own style choices, just as you are allowed yours. So maybe he ends up with a wardrobe that is a blend of your style and his, which is not a bad thing at all.  Let him keep that old college t-shirt he loves or those worn-out shorts you hate but he loves because they’re comfy.

The bottom line is you chose him for who he is and not for what he wears. If your guy is absolutely not a shopper (which is probably the main reason why men lack style), you could even see if he’s open to you doing it for him.  Don’t overwhelm him with 10 bags of clothes that turn him into the ultimate hipster when he’s more of an athletic guy.

So, you can find a few pieces you think he’ll like and see if he wants to incorporate them into his closet. Slowly but surely, you’ll be adding key style pieces to his wardrobe without him feeling like you’re dressing him.

And finally, think beyond the clothing and accessories.  Never underestimate the power of a good haircut or beard trim. Something as simple could have a huge impact on your man’s overall appearance, and turn him into the total stud you always knew he was!

Mukbang and ASMR eating has been the ongoing trend of this "new generation," which is usually on the phone screen, scrolling through social media...
Read more
Previous article
History of the City that Never Sleeps: Mumbai
Next article
How to Turn Your Backyard into a Lovely Oasis?