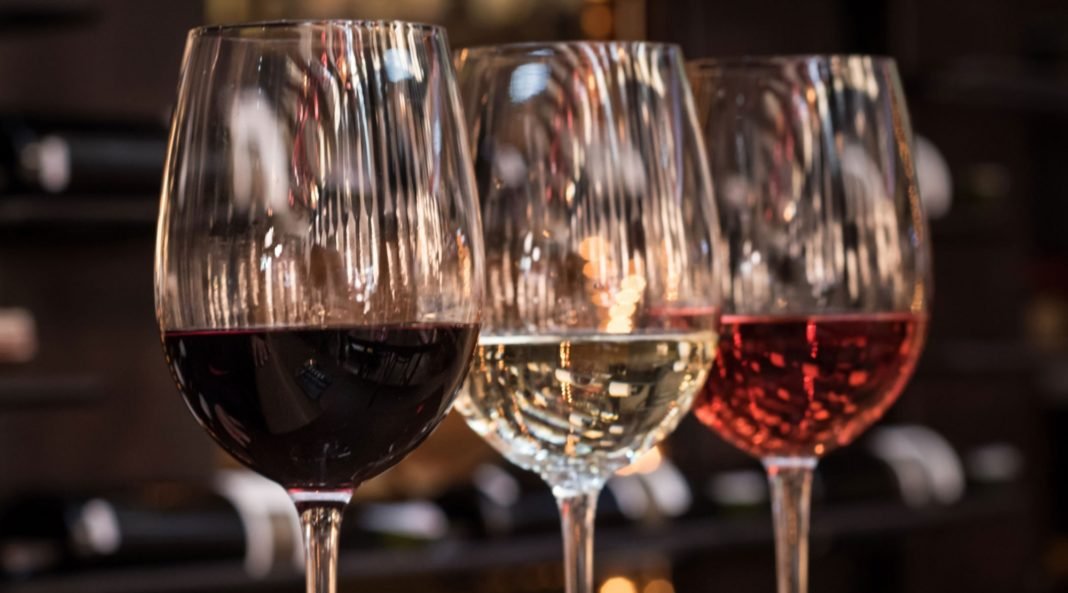 Table of Contents show
History of Wine
However, the truth is, it’s not the French who invented wine.
Let’s have a look at some fables describing the discovery of wine during different eras in different parts of the world.
Another story comes from the Greek mythology. It is believed that Dionysus, son of Zeus, discovered the art of wine-making while he stayed in the ancient Mount Nysa amongst nymphs. He then thought the people of central Anatolia how to make wine. As a result, they call Dionysus the ‘God of Wine’.
image source

The wine has been popularized by the idea of the French paradox.

French paradox emphasizes on the French ritual of having red wine with their meals which keep them disease free and youthful for longer.

However, the truth is, it’s not the French who invented wine.

As a matter of fact, according to the history of wine, it was actually not exactly invented as much as discovered.

Who discovered it first is not clearly established though.

There are a lot of myths and stories associated with the history of wine.

Let’s have a look at some fables describing the discovery of wine during different eras in different parts of the world.

The oldest archaeological evidence of wine-making goes back to the Neolithic period (8500-4000 B.C.) at Hajji Firuz Tepe in present-day Iran. The earliest wine or fermented grapes were found in 6000 B.C. In Georgia. The drink was however fermented by mistake, as some grapes left behind in a ceramic jar were infected by yeast to give wine as a byproduct.

Another story comes from the Greek mythology. It is believed that Dionysus, son of Zeus, discovered the art of wine-making while he stayed in the ancient Mount Nysa amongst nymphs. He then thought the people of central Anatolia how to make wine. As a result, they call Dionysus the ‘God of Wine’.

Then again, there is the legend of the Persian Woman. King Jamshid of Persia banished a woman of his harem which made her disappointed. In her attempt to commit suicide, she found a bottle of poison written on it. That jar had a batch of spoiled fermented grapes. She drank from it and instead of dying, she felt uplifted and happy and eventually passed out. When she woke up, she approached the King with the jar of grapes. The King took the woman back as he was impressed with her discovery. The ancient Egyptians too were fond of their wine. However, whether the wine was produced in the Egyptian land, or it was obtained via trade is debatable. Some believe that the Pharaohs did not drink wine, nor did they offer it to the Gods.

As they believed that their forefathers died in the battles and commingled with the earth out of which grapevines sprung. The wine thus had the blood of their forefathers. Having said that, The Tomb of King Tutankhamun had six of 36 wine amphoras. 5 of these amphoras were known to originate from King’s personal estate. The finest wine seems to come from France since historical times. We should thank the Christian monks for it, as their efforts helped the French to develop wine-making skills. The wine was spread all over Europe by the Church, as it was needed for the Holy Communion.

There is no way of proving who first discovered the wine. Perhaps it’ll always remain a mystery. All we can do is raise a toast to anyone and everyone who has ever been involved in the process of wine-making in the history.

We have all heard of drunk dancing and dancing like there is no tomorrow. But have you ever heard of people who danced themselves...
Read more

Korean women are known for their beautiful flawless skin. Have you ever wondered how do they achieve that? It’s all because of magical beauty...
Read more

Why Should You Develop Your Immunity?

Protectors have to be ready always to prevent any sudden outside attack. This rule applies to human bodies too. Nowadays, several bacteria-viruses are present...
Read more

Your body is an incredibly complex machine. There are still plenty of secrets regarding how some parts work, and research into these things is...
Read more
Previous article
The Bombay Plague May Be The Reason Why Cross On The Street Corners Exist
Next article
It Is Not The First Time That Rs 1000 Got Banned In India.

10 Rules to Get a Perfect Beach Body this Summer

Waking Up At Unusual Hours Is It Normal Or Paranormal?