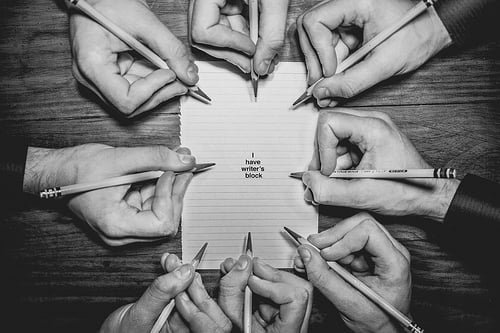 Written text has been changing the world since the time of holy gods. The words have such power and influence over learned people, and so have the writers. These famous writers, poets and authors have always revamped the shape of our thoughts. Here are some of the top and famous writers who have recast the world and intellects diving in it.

Paulo Coelho is a Brazilian novelist who has been respected with numerous international awards. Paulo books have been best sellers and are selling more than a million copies around the globe. His purpose and ideas have gifted this world another belief and a “never known before knowledge”.

Paulo will tell an intriguing story in books, novels which have another world, where all the natural phenomena have been awarded a memory and emotions like humans. His books read not only a story but great concepts which educate us about embracing the present, making decisions and that fear is a more significant obstacle than obstacle itself. His books have also told that universe is living, plants, air and even objects like our clothes are residing since they hold our energy when we wear them.

Shakespeare used and moulded the language in whatever ways, from explaining situations in poetry to telling stories and building plays. His literature is a set of combination of rich words which held the reader’s interest since 16th century till when had written 37 plays. His language was forever continued to be read, enacted and taught in schools and universities from all over the world.

Shakespeare’s plays were a grand hit and later were produced by Hollywood filmmakers and directors as films. Modern theatre earned wages by showcasing “Romeo and Juliet” performances, to the greatness of writers. The audience was never bored of Shakespeare’s plays and his play tickets still sell out at the same pace. This brought a new culture and a life to historical art, where the past is still moving in the eyes of today’s running world.

A journalism student and freelancer who believe in destiny and doings. A strong reader and a versatile writer who mould her hand to write for what encounters her fate. Daze towards the art of clothing, bought her to possess a fashion blog. A sheer ardour inhibited with stories and notions and a million words which hesitated to appear on the spell, but bloomed flamboyantly in the words.