Badass Prostitute Who Became One Of The Most Fearsome Pirates. 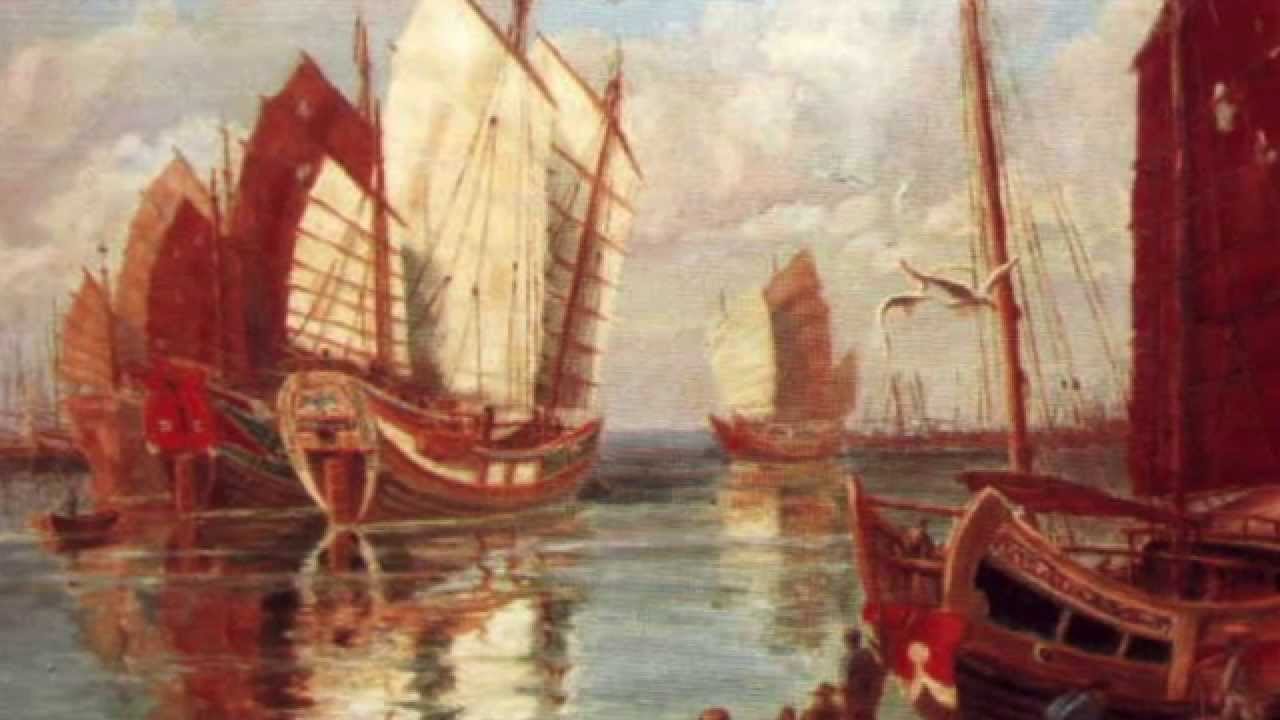 Table of Contents show
1 Chinese Female Pirate
1.1 If you disobey an order, steal, hide loot, or rape a prisoner, you get executed.
2 Leave your vote

Pirates are cool, it’s just a fact of life, they even made the super successful Pirates of The Caribbean trilogy. Popular ones like Black Beard, Black Bart, and William the Kid come from the 1600’s European Pirating era. But today, we are talking about Ching Shih- one of the most fearsome pirates the world has ever seen. And did I mention that she is a woman?

Ching’s story, however, did not start all that gloriously. She was a 26-year-old prostitute in a floating brothel in Canton. When her brothel was sacked by Pirates after Cheng raided the brothel, he held her captive and eventually ended up marrying her. There are rumors that Ching only married him when he promised to give her equal share of his business.

Together, Ching and Cheng created an empire together and expanded from 200 ships to 1800 ships. They had 17000 pirates working under them. Many of the pirate captains wanted to form an alliance with the red flag or fight them.

6 years after their marriage, Cheng died in a storm and Ching Shih took over the leadership. Ching, a Chinese female pirate, made her adoptive pirate son second-in-command and let him lead the battles, although she was still the one deciding what the strategies were.

Ching was aware that it wasn’t easy for a lot of pirates to accept her, a woman, as their leader. So, she made a system of laws.

If you disobey an order, steal, hide loot, or rape a prisoner, you get executed.

Ching Shih developed the administrative side. She had towns and provinces pay taxes, ships pay a toll for passage, had 80,000 pirates under her helm, and farmers to supply goods and spies in the Emperor’s army. She was pretty much unchallenged in South Chinese seas.

Once, two towns united to fight against her, but shamefully lost and their towns got sacked. Every man was left without a head.

The Emperor of China naturally wasn’t too happy about an indestructible army of pirates in his land. So, he raised his imperial fleet and attacked Ching. However, Ching being the exceptional military strategist she was, defeated his fleet and stole 63 ships. Ching was also a very persuasive woman and many of the imperial soldiers were convinced to be her pirates.

The Emperor who had learned from his previous experience decided to take help from the English and Portuguese who were at the time the biggest naval forces in the world. However, Ching defeated both of them. After doing everything he could to stop Ching Shih, the Emperor gave her amnesty which she immediately refused. But later, she changed her mind and decided to accept the peace treaty only if all of her crew would be given amnesty and they would get to keep the loot they acquired.

The Emperor agreed and after retirement, Ching Shih opened a gambling house and a brothel which she ran successfully until her death. She died with the title Lady by Imperial Decree which granted her legal protection that only the aristocracy enjoyed.

Pretty cool for a woman to be a Chinese female pirate in the 1800’s, isn’t it?

8,359FansLike
2,100FollowersFollow
224FollowersFollow
Previous articleHere Is The Fascinating Story On How Cheese Was Discovered!
Next articleAwesome Words With No Direct English Translation!

5 Things Every Traveler ‘Must Do’ at Least Once