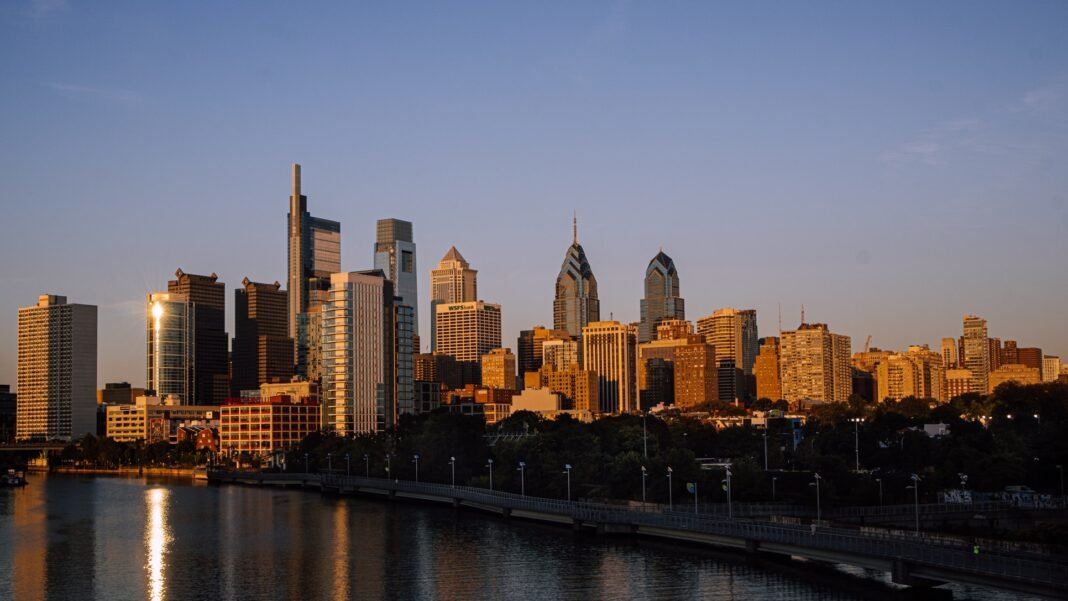 Every city has a few things that are worth seeing with your own two eyes. Statues, parks, famous buildings – these sorts of things. We call these must-see attractions, and Philadelphia, Pennsylvania has more than just a few. You see, Philadelphia is full of culturally significant and historic sites.

This is the city where the United States Constitution was written and signed. This is the city where Rocky Balboa jogged his way into our hearts. This is the home of the Philly cheesesteak. We could go on and on. Or, we could just show you our favorite attractions in Philadelphia. Use a luggage storage service once you make it to the city. We’ve got a long trip ahead of us.

Some United States citizens like to call the East Coast “the Historic Coast”. That name doesn’t just sound cool, it’s also dead accurate. America’s original 13 Colonies are located in the East. Pennsylvania is among that number, and Philadelphia is one of its oldest cities.
How old exactly? Well, the Constitution of the United States was signed in Philly. To be specific, the Constitution was signed in Independence Hall. This building is one of the oldest and most venerated structures in the US. Guests are invited to tour Independence Hall and walk a mile in the Framers’ shoes.

Not far from Independence Hall is another American national treasure – the Liberty Bell. This iconic brass instrument used to be a part of the Hall before it was relocated at Independence Park. Records suggest the Liberty Bell was crafted in 1752.
Depending on how you look at things, the Liberty Bell actually predates the United States. Its telltale crack is easily one its most distinguishing features. Centuries after the American Revolution concluded, the Liberty Bell remains a beloved symbol of the US.

Here’s the scenario; you’re travelling through Philadelphia, and you work up a huge appetite. You’re in the home of the Philly cheesesteak, so you grab a bite to eat. Good news, you’re no longer hungry! However, you are feeling a bit bloated. Where, oh where can you go to walk off that sluggishness? Love Park comes to mind.
This place has been around since 1965. Back then, it was called John F. Kennedy plaza. Once Robert Indiana’s iconic LOVE sculpture was added, it earned its current moniker. Love Park has plenty of walkways and green spaces where you can relax. And it’s right in the middle of the city.

One Liberty Observation Deck
Philadelphia’s skyline is a sight to behold. Famous buildings like the Comcast towers and Three Logan Square all line up quite nicely. In a way, these buildings essentially form an architectural mosaic of their own. There are quite a few areas where you can appreciate them from ground level.
However, the One Liberty Observation Deck is the best place to get a bird’s eye view of Philadelphia. You’ll have to make your way to the 57th floor of One Liberty Place. If you’re willing to make that trip, the view will be well worth it.

What’s the one rule that all museums have in common? “Please don’t touch anything.” Each locale has its own way of asking and enforcing that policy, but the end result is the same thick glass windows that keep valuable items out of arm’s reach. The Please Touch Museum bucks that trend completely.
This family friendly museum features tons of exhibits that let kids take a hands on approach to learning. There’s also an awesome Alice in Wonderland inspired area here. The Please Touch Museum is easily worth a visit for kids of all ages.

You’ve probably worked up quite an appetite while exploring Philadelphia. Maybe you’re in need of an ice cold drink to quench your thirst. Either way, you’ll be happy to hear that the Reading Terminal Market is our next stop.
Guests can buy fresh produce, savory snacks, and frosty drinks from this venue. This market might not look the part, but it’s actually a very old locale. In fact, the Reading Terminal Market was first established in 1893.

Something about underdog stories really resonates with us; seeing a character who was down and out fight against the odds just gets to us. Even when those characters lose, they can still hold their heads up high. Rocky (1976) is essentially the quintessential underdog film.
Sylvester Stallone wrote and starred in this movie during an incredibly harsh period of his life. The Rocky Monument stands as a tribute to Rocky Balboa, Sylvester Stallone, and underdogs everywhere. It’s also near the Museum of Philadelphia and its iconic Rocky Steps.

Japanese architecture is incredibly striking. The massive, layered castles that you’ve likely seen in movies and video games are called pagodas. Conversely, traditional Japanese houses are called minkas. Some readers might be surprised to find a minka in Philadelphia. If so, then think of the Shofuso Japanese House and Garden as a pleasant surprise.
This venue’s roots stretch all the way back to the 1876 Centennial Exposition. Records show that it was built as part of a massive celebration of cultures from around the world. Sano Tansai designed the current version of the house, which receives thousands of visitors each month.

Think of a food item, the one you most enjoy, to be precise. Around 90% of the population would name the kind of meat...
Read more

I remember having ‘tongue twisters’ competition with my friends back in school. To be honest, I was no good at them. I would fumble...
Read more

Mukbang and ASMR eating has been the ongoing trend of this "new generation," which is usually on the phone screen, scrolling through social media...
Read more
Previous article
Secrets to Losing Belly Fat for Teens
Next article
Psychology Career: Things to Know About It

Tips To Help Reduce Nerve Pain In The Body

What Actually Happens When You Do Puzzles? (5 Outcomes)