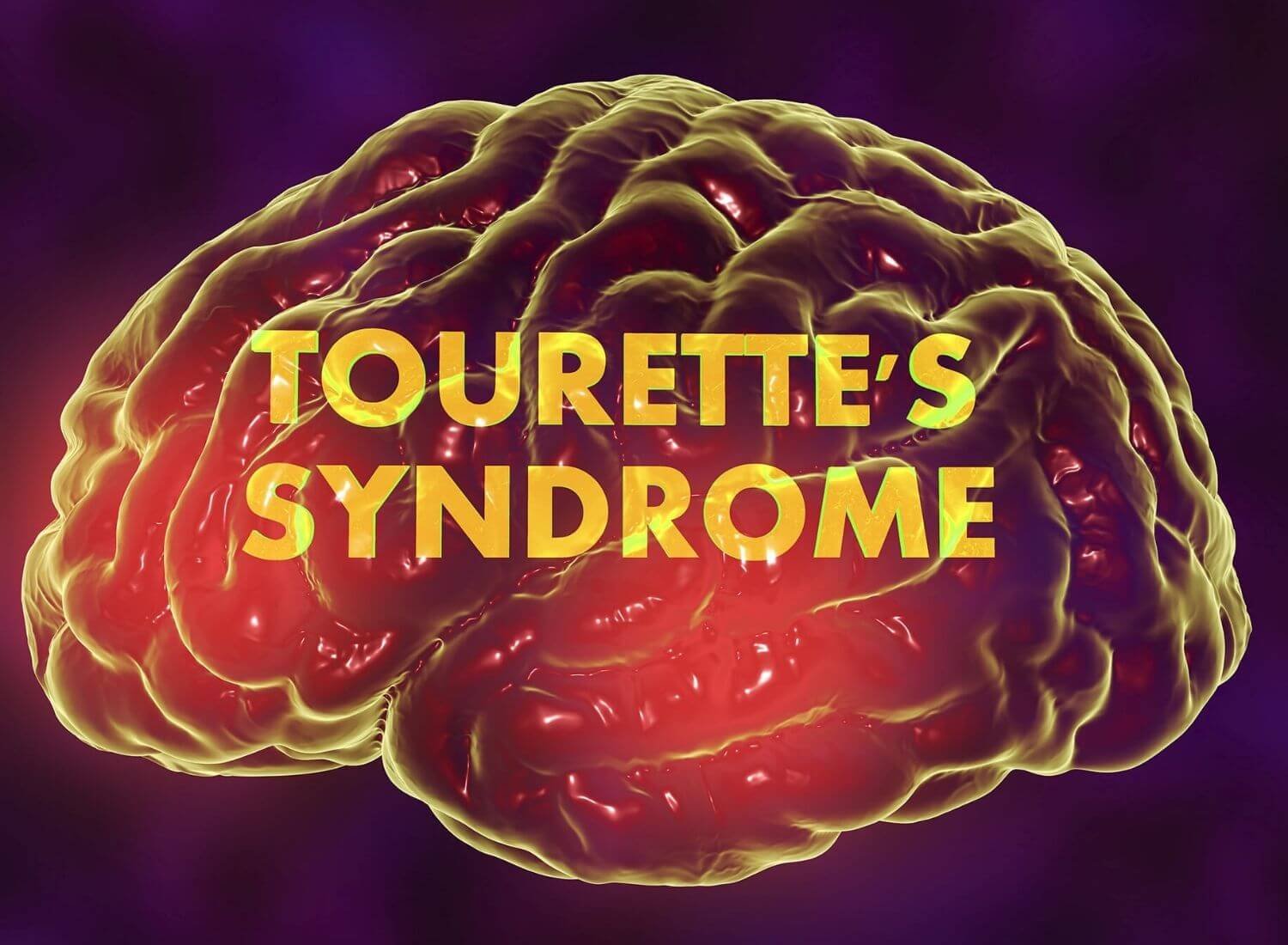 As we all know, our body is made of nerves, blood cells, muscles, veins, etc. The human body is the most complicated creation, but we all are unique in our own way, so are some in their body conditions. Everyone’s body reacts differently to what occurs within their body. There are various disorders and many distinct syndromes like Down syndrome, Stockholm syndrome, and more. For some, these syndromes, or disorders, are unusual behaviors. Nonetheless, one of these syndromes is Tourette Syndrome.

Tourette Syndrome is a condition that usually occurs in the teen ages. It is incurable and sometimes can last for a lifetime. It involves repetitive movements or unwanted sounds. Let’s read about it briefly.

Table of Contents show
What Is Tourette Syndrome?
Symptoms
Tics are divided into two groups:
Tics can tend to:
When To See A Doctor?
Causes
Risk Factors
Complications
Treatment

What Is Tourette Syndrome?

Tourette (too-RET) syndrome is a neurological disorder of the body that causes repetitive, involuntary movements of the body like repeatedly blinking eyes, shrugging your shoulders, and unwanted sounds (tics) like blurting out unusual sounds or offensive words that can’t be controlled by the person. Tics are usually observed in ages between 2 to 15. Tourette syndrome is likely to develop three to four times more in men than in females.

The hallmark signs are unwanted and involuntary movements and tics, which may range from mild to severe. Some of the symptoms make it difficult to communicate and function normally in daily life.

Tics are divided into two groups:

Tics can tend to:

A person with Tourette Syndrome may experience an itch, a tingle, or tension before the start of motor or vocal tics. With a lot of effort very few are able to stop or hold back a tic.

When To See A Doctor?

Parents should keep a close look at their child for any sudden change in their behavior and check with their pediatrician. All tics don’t indicate Tourette Syndrome; some tics go within a few weeks or months. But if one notices unusual behavior, it’s best to consult a doctor to identify the cause and find a treatment for it before it turns out too serious.

Still, the exact cause of Tourette Syndrome is not known. Many factors can cause it, like inherited (genetic) and environmental factors that make it a complex disorder. Chemicals in the brain like dopamine and serotonin play a role in transmitting nerve impulses (neurotransmitters).

The risk factors for Tourette Syndrome include:

People with Tourette syndrome lead normal lives like others except for frequent behavioral and social challenges that affect their self-image.

Conditions Associated with Tourette Syndrome are:

There is no medication or cure for Tourette Syndrome, while there are treatments to control tics that are severe and cause interference in everyday life and daily functioning.

Here’s all we need to know about Tourette Syndrome, which is a common syndrome and can be considered unusual for those who don’t know about it. In India, there are nearly more than 1 million cases every year, Shocking? But it’s true, and it’s that common.

Warning: You will never be able to look at your food with the same eyes again. These food facts will make you go like...
Read more

Sex chat with strangers can be an exciting and interesting experience. It's a great way to explore your fantasies, broaden your knowledge, and learn...
Read more
Previous article
5 Styles In Which You Can Carry Your Kurta Pyjama
Next article
8 Wondrous Benefits Of Reading Books

Do You Know The Story Of The Narcissist?