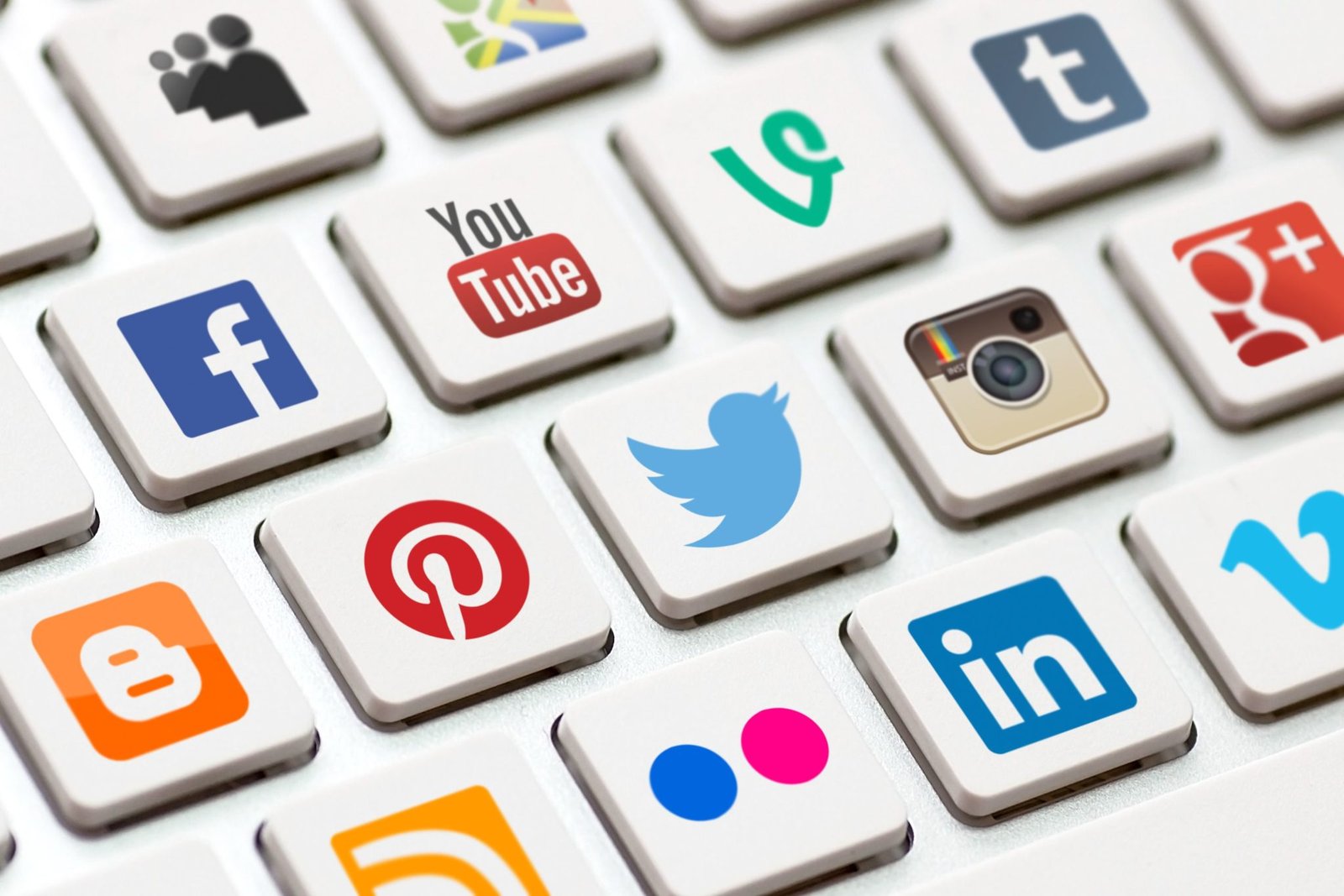 Table of Contents show
How Chained Are We To Social Media?
image source
image source
image source
It’s all good until it’s misused.
And to some, it helps to ‘die’ better.
WHY IS THIS WEIRD?
Have we become so helpless?
WHAT WE CAN DO
Don’t let a person go to such an extent that he has to resort to a website for feeling ‘at home’ in his final moments. Even cyber-bullying can lead one to take extreme steps and consider suicide. If not, the kid becomes a mess from a very young age.
image source
image source

How Chained Are We To Social Media?

Youtube celebrated its 1st birthday on Valentine’s Day, 2005. (Is that why it is red and white?!)

Let’s look at a couple more.

Twitter has been making the common man an open critic since 2006.

Tumblr also started turning the web into a microblog in 2006.

Snapchat became the first ever image exclusive messaging service and unleashed the dog (filter) in 2011.

These are to name only a few. I can go on and on. But for now, just let that sink in.

All of us wonder too much about similarities and commonness. But, do we ever wonder what is the most uncommon sight in the world today?

Without a shred of doubt, it is a person who doesn’t own a smartphone. He is flagged as weird, bizarre, and his entire existence turns into a question. The multi-millionaire singer-songwriter, Ed Sheeran, does not own a smartphone. When he talked about this on a British talk-show, people were shocked.

Even weirder seems a person who is off social media. Like, how does he even WhatsApp? Is he from the caves? How do they survive there? It’s almost as if not owning a smartphone in this age is similar to owning a phone in the early 2000s. What a turn of tables!

We fail to realize that mankind has gone for millions of years without cell phones and for decades without social media before its advent. There were times when waking up to a notification was out of the realm of imagination and being able to video call for free was a dream many of us only wished was true.

But like every other thing, human beings have over and over again misused its benefits and have now started heading towards their own doom. Quite literally!

Video services- like video calling, has been on quite a journey from AT&T’s Picturephone in 1969, to services like Skype and Facetime on iPhones. Earlier, when the internet was more of a luxury than a necessity, video calling served important purposes like teleconferencing and connecting to relatives/friends residing on the other side of the globe.

There has been the advent of a relatively new feature called ‘live video’, which enables a person/service provider to address a large audience at once through live video streaming. Sort of like live TV that you need the Internet for. The perks of this are numerous. It facilitates instant access to information for customers through videos, demonstrations, advertisements, etc. It is a sure fire way to generate revenue and strengthen their hold on social media users around the world.

It’s all good until it’s misused.

It will be the latter for a majority of phone and social media addicts.

This dependency has led people to be sure that the virtual world of Facebook and Instagram is always there for them if no one else is. They might be dealing with a lot in life, but a little support from their little online community is what they need to feel better. It helps them to ‘live’ better.

And to some, it helps to ‘die’ better.

This is what the suicide victims must have felt before they chose to end their lives in front of a whole bunch of people through Facebook’s live video. They wouldn’t want to cut that last thread of human contact off until their last breath. Numerous cases of live video suicides sprouting up all over the world have been witness to this. Criminality is also touching new heights as people use such technology to broadcast live shootings. Where exactly is the line?

It’s not just dying or killing online, it is also dying due to it. 40% of school goers are subjected to cyber-bullying worldwide.

WHY IS THIS WEIRD?

Suicide, although unacceptable, should be a personal matter. Why one became so depressed as to be driven to end his life should be no one’s business.

The fact that people feel the need to be ‘connected’ even during the last few moments of their short lived life, is downright tragic, if not weird. They do not want to be in solitude even in death.The constant need to be glorified and remembered does not leave one’s mind even then. This is how fixated our lives are on social media. Even dying has to be shared with a virtual audience.

Have we become so helpless?

How is it any different from watching a person die in real and not be able to do much about it?

WHAT WE CAN DO

Using a smartphone and overusing it are two different things. It’s sometimes hard to not miss those times.

When our digital buddies weren’t acting as our little mental crutches and weren’t enslaving us from 7 AM to 12 AM.

When ‘likes’ only meant a person crushing on you, ‘posts’ were only what the postman delivered, and when ‘pictures’ were only Kodak moments.

Are we using our phones or is it the other way around?

There is no connection between your well-being and your age. Our society has some predefined standards set for every period, such as women must...
Read more

Kittur Rani Chenamma We all have read about India’s war of Independence. For more than 200 years, innumerable lives were lost. Millions were killed to...
Read more

A mommy makeover is a popular cosmetic surgery procedure that many women choose after pregnancy and childbirth to restore their pre-pregnancy body shape. The...
Read more
Previous article
These Makeup Tips For Oily Skin Will Help You Stay Beautiful All Day Long!
Next article
What You Should Know About The Mystery Of The Bermuda Triangle