What You Should Know About The Mystery Of The Bermuda Triangle 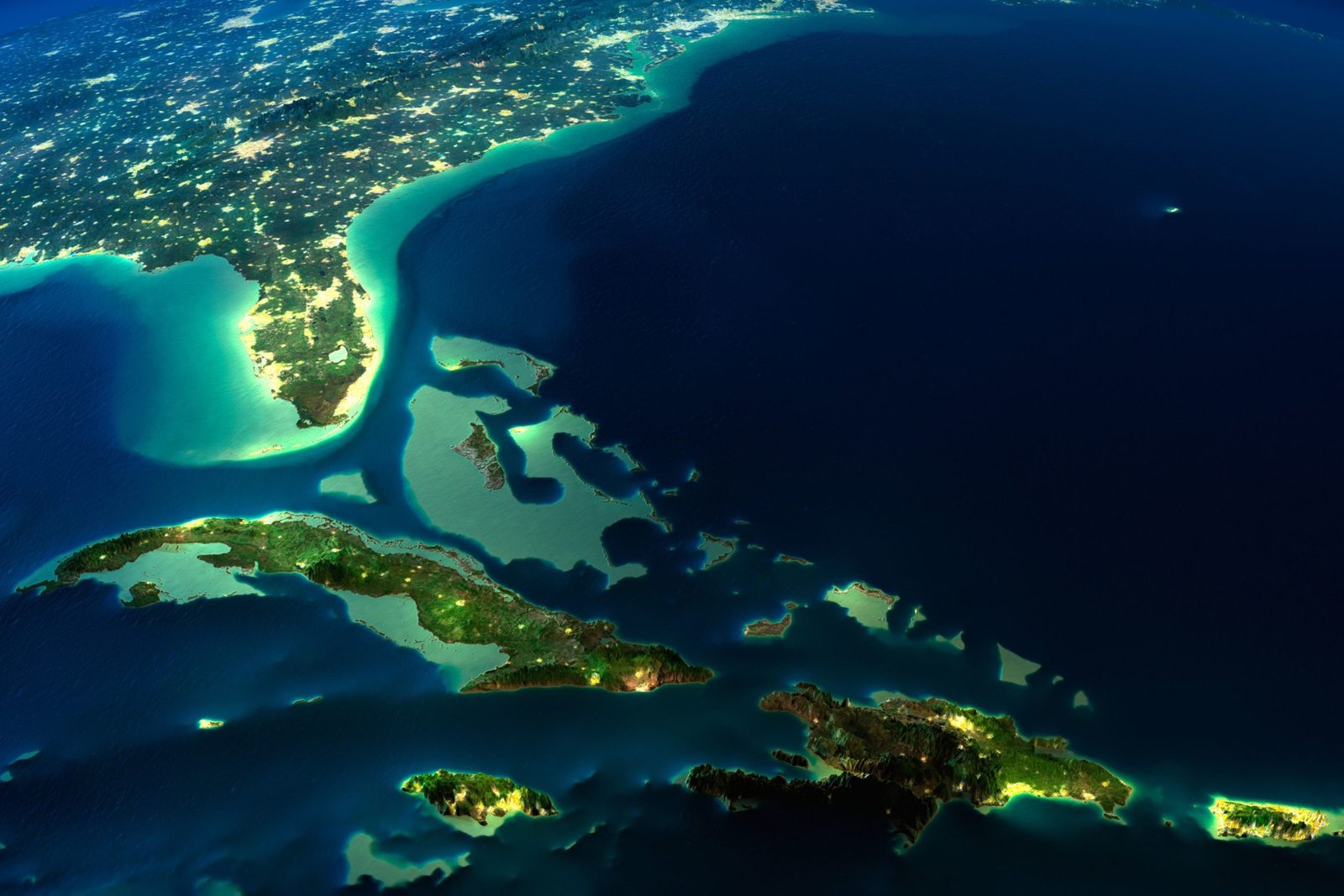 Mystery Of The Bermuda Triangle

The Bermuda triangle, sometimes known as Devil’s triangle, is a roughly defined area in west part of northern Atlantic Ocean, covers about 5,00,000 square miles of Florida. It is bounded by Miami, Bermuda, and Peurto Rico on its three edges.

When Christopher Columbus sailed through on his first voyage to the New World, he reported that a great flame of fire or meteor crashed into the sea one night and that a strange light appeared in the distance a few weeks later. He also wrote about this experience as erratic compass readings, perhaps because at that time, a small part of the Bermuda Triangle was one of the few places on Earth where true north and magnetic north lined up.

This is the region where dozens and dozens of ships and airplanes are said to have disappeared. Some people link these mysterious disappearances with extraterrestrial and paranormal activities in that vicinity. According to some scientists, it is the heavy and well-travelled section of ocean and people navigate and cross Bermuda triangle very frequently these days without any incidents. But history reveals something else. The disappearance of flight 19 in 1945 and other rescue planes also vanished at that time. There was also the USS Cyclops mystery, which was a heavy loss to US navy in 1918. And in 2015, the disappearance of EL Faro, a cargo ship with 33 people on board took place. Approximately 75 planes and hundreds of ships have vanished in this area. Investigations have shown the reason of crashing to be bad weather, compass problems, undersea methane, and electromagnetic fields.

A new theory about the mystery of the Bermuda triangle has revealed the presence of hexagonal clouds over the regions of the triangle. These clouds create 170 mph air bombs full of wind. These air pockets are unusual and meteorologists claim these clouds to be behind the mystery of the Bermuda triangle, plane crashes, and drowning of ships there. Evidence of these clouds is found in the images taken by NASA satellites.

Read also: Scientists Finally Reveal The Mystery Behind The Blood Falls of Antarctica!

These clouds have air pockets which, when hit the ocean, create massive waves which start interacting with each other like a huge monster. Anything trapped inside these air bombs is knocked well and then sunk in another minute. Some pieces of evidence are yet to be collected for finalizing these unusual hexagonal clouds as the reason behind one of the great mysteries of Bermuda triangle.

Illinois is a wonderful place to live. Residents can choose between the big city of Chicago and small-town life, and with three distinct seasons,...
Read more

Artificial sweeteners are food additives that provide a sweet taste to food. They contain significantly low calorie or zero calories. Despite all the research...
Read more

Your body is an incredibly complex machine. There are still plenty of secrets regarding how some parts work, and research into these things is...
Read more
Previous article
How Chained Are You Really To Social Media?
Next article
Crazy Last Meals Of Death Row Inmates!