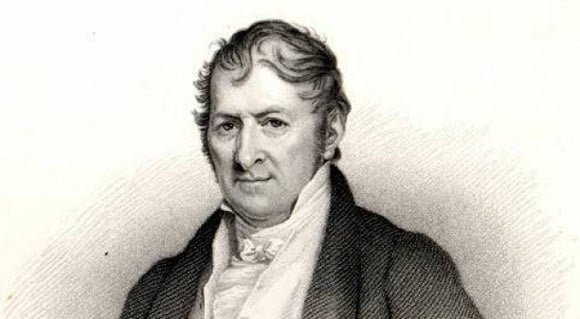 Cotton Gin, considered as one of the key inventions of the Industrial Revolution, and the credit goes to the American inventor Eli Whitney. It shaped the economic condition of the Antebellum South and changed the course of the history. It was his invention which turned just cotton to the profitable cotton crop. Whitney got troubled for the design for which he is known. He ran out of his money while fighting to patent the invention in his name. Before he got patent, people copied his new machine of the cotton gin. It was fateful for him, though his life was an inspiration to many. So with this post, let’s know about him.

Read also: James Clerk Maxwell: Thank Him If You Use Radio, TV, And Oven

The fast-moving world is experiencing changes on a day to day basis. Inventions, technology, industries are increasing which is not something new that we...
Read more

In this article, we will talk about styling yourself with lace front wigs. There are various wigs available in the market. People may wear...
Read more

The journey from starting a company to becoming a famous brand is a roller coaster ride. To reach the set level of being a...
Read more

One of the most significant factors that can be an indicator of overall health is your diet. What foods do you consume regularly and...
Read more
Previous article
DIY Watermelon Dispenser For Your Next Party
Next article
Here’s The Interesting History Behind The Phrase Horn OK Please

Scientists Finally Reveal The Mystery Behind The Blood Falls of Antarctica!