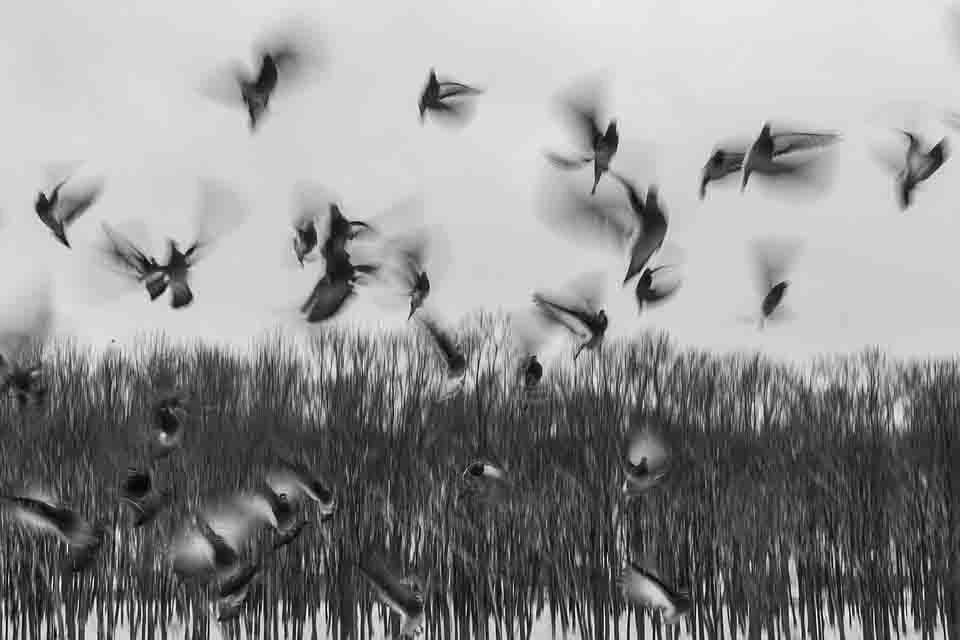 Jatinga is a small village in Dima Hasao district of Assam, India. It falls on the south of Guwahati.

The Khasi-Pnar tribe and Assamese are the main inhabitants of this village. However, this village is infamous for the surprising mystery behind the mass bird suicide of Jatinga.

Mass bird suicide in Jatinga is probably the most bizarre thing you have ever heard about. This occurs between September and November every year. The migratory birds start descending down from the sky out of nowhere. They come crashing into trees and walls and die.

The bird suicide phenomenon has had left the villagers of Jatinga confused for a long time. However, blinded by superstitious beliefs, villagers at one point started believing that these were “spirits flying from the sky to terrorize them”. As a result, they began capturing the birds with bamboo poles and started killing them.

The Mystery of Bird Suicide Resolved

The actual reason behind the mass bird suicide in Jatinga is disorientation at high altitudes and high wind speeds. The birds are attracted to village lights in the dark and thus fly towards them.

The area is mostly covered in fog due to which they crash into trees, and walls, and ultimately die.

Creating Awareness Among the Villagers

Conservationists and wildlife workers have started taking necessary steps to create awareness amongst the villagers so that they stopped killing the birds.

Anwaruddin Choudhury in his book, The Birds of Assam, talks about the bird suicide of Jatinga. He compares this phenomenon with similar incidents that have happened elsewhere in places like Malaysia, Philippines, and Mizoram.

How about a getaway in one of Colombia's notorious drug lord Pablo Escobar's hideaway mansion in Tulum, México? Well, it might sound a little...
Read more

Sex chat with strangers can be an exciting and interesting experience. It's a great way to explore your fantasies, broaden your knowledge, and learn...
Read more
Previous article
How to Handle Protein Deficiency in a Vegetarian Diet?
Next article
6 Interesting Facts about Chocolate

Does Your Dog or Cat Need Pet Insurance?