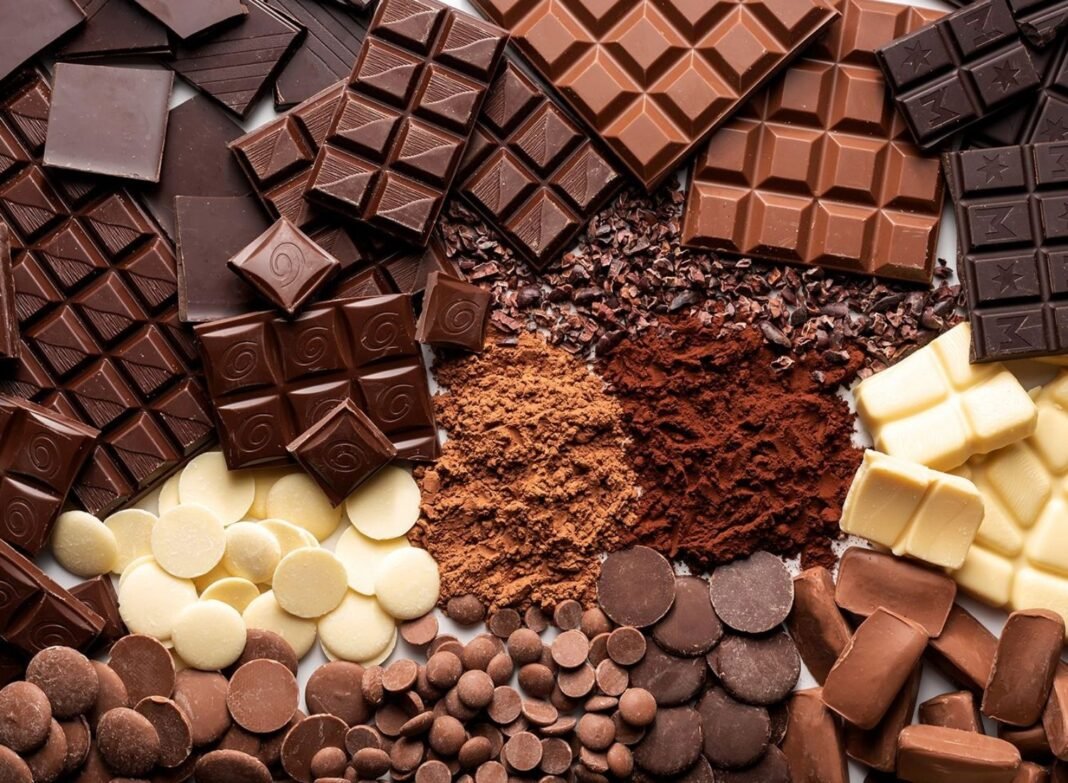 Did you know that chocolate has a superfood status?

Chocolate is an absolute wonder that has its own section in the food pyramid. The most popular comfort food, chocolate is absolutely divine whatever form you serve it in- bars, cakes, ice creams, rolls, and the list goes on.

Luxury chocolates like Lindt and Ferrero Rocher are classic gifts for special occasions. But apart from all these delicacies, here’s a list of fascinating uses of chocolate-

1. Chocolate was used as currency

Chocolate was used as a valuable commodity in South America’s ancient barter system. The Mayans, who are believed to have introduced chocolate used it as a form of currency. The Aztecs loved cocoa so much that they even levied taxes on the commodity.

Chocolate is extremely rich in anti-oxidants, and hence a value-item for the skin products. Cocoa butter is one of the most demanded ingredients in body products in the current market. A lot of spa treatments also use chocolate as the main ingredient.

You did not see this coming, did you?

Chocolate was the main ingredient in the fake blood that was created for the scariest of horror movies like the Psycho and Night of the Living Dead.

Escherichia coli, a type of bacteria, absolutely love chocolate. When they eat too much chocolate, they produce hydrogen which is a clean source of energy.

Maybe waste chocolate could be used as a potential fuel in the near future.

Chocolate has a compound called flavanol, which instantly boosts your mind by increasing your brain circulation. It also lowers your blood pressure and de-stresses you. So if you have a mental block, chocolate is your go-to!

Now, you have a bunch of genuine reasons to hog on to that favorite chocolate bar of yours, huh?

Bored Of White Walls? Here Are Some Amazing Ways For Wall Decor

Bored of gazing on those bare off-white walls?Infuse it with warmth and style by adding creative wall arts. We have zeroed in on some...
Read more

College fest is the peak point of your college life. If the spotlight is on you to make all the arrangements and be the...
Read more

Number 7- A prime number squeezed between two even numbers 6 and 8 is considered lucky yet mysterious. Number 7 has quite an importance...
Read more

One of the most significant factors that can be an indicator of overall health is your diet. What foods do you consume regularly and...
Read more
Previous article
Surprising Mystery behind the Mass Bird Suicide of Jatinga
Next article
Did You Know About The Human Computer Shakuntala Devi?

Do You Know Your Urine Says Different Things About Your Health!