Did You Know About These Scientific Studies Of The Life After Death? 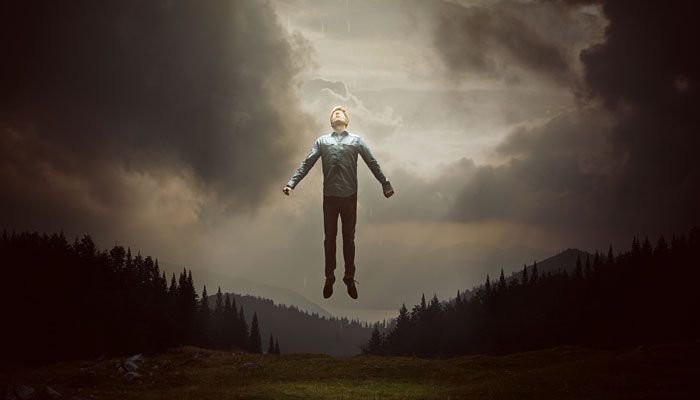 The life after death or so-called hereafter is a universal question. Many scientists and philosophers have tried to find out the answer to this question. Is the consciousness still there after the death or just a gravestone our final destination?

Some people think that after death, a person goes to the spiritual realm. Some think that they are reborn into the same world and repeat the same cycle of life and death. There are many such questions that pop in our mind. If we die, would we ever live again? What is the life after death? Where do we go after our death? Is there a beginning of any new journey or just a full stop? Is there really any concept of hell and heaven or we all go to a similar place?

Here are some astonishing studies which would reveal the truth of life after death. One among those is from Berlin, where a team of psychologists and medical doctors announced on the basis of their clinical experimentation that they have a scientific proof of some form of life after death.

Read also: Did You Know About The Types Of Hell In Hindu Mythology?

In this experiment, a near-death experience was given to volunteers through some mix of medicines (epinephrine and dimethyltryptamine with some other drugs). These drugs bring the body to the state of clinical death for about 20 minutes. This is a kind of temporary coma.

This controversial study was carried out on 944 volunteers and their views were recorded. Though every volunteer was having different experience and memories, many of them described similar sensations. Some of the common experiences were the feeling of detachment from the physical body, security, calmness, warmth, feeling of levitation, absolute dissolution, and the presence of overwhelming beam of light.

A lead doctor, Dr. Berthold Ackermann from this team stated, “I know our results could disturb the beliefs of many people. But in a way, we have just answered one of the greatest questions in the history of mankind, so I hope these people will be able to forgive us. Yes, there is life after death and it looks like this applies to everyone.”

Let me quote one more study from Austria, US, and the UK. The fact is that brain stops all the activity 30 seconds after the heart stops pumping blood to the body. Contrary to this fact, a study from the University of Southampton shows that the consciousness is there for 3 minutes after the heart stops pumping. Around 2000 people who survived the cardiac arrest were surveyed, and 40% of them recalled their after-death experiences and awareness.

Dr. Parnia, who was leading this whole experiment stated that some of them were completely aware of the sounds from surroundings after clinical death. Half said that experience was of fear rather than of awareness. In some cases, visual awareness was also matching. This consciousness was recorded for 2-3 minutes when there was no heartbeat. Isn’t it strange?!

These studies prove that there is something on the other side. But more evidence and studies are required to make statements about this universal question. Graveyard might not be the full stop. Still, the journey continues……

Read also: Have You Ever Wondered Where Do Superstitions Come From?

5 Amazing Invention Stories That Are Not Very Famous – Part 2