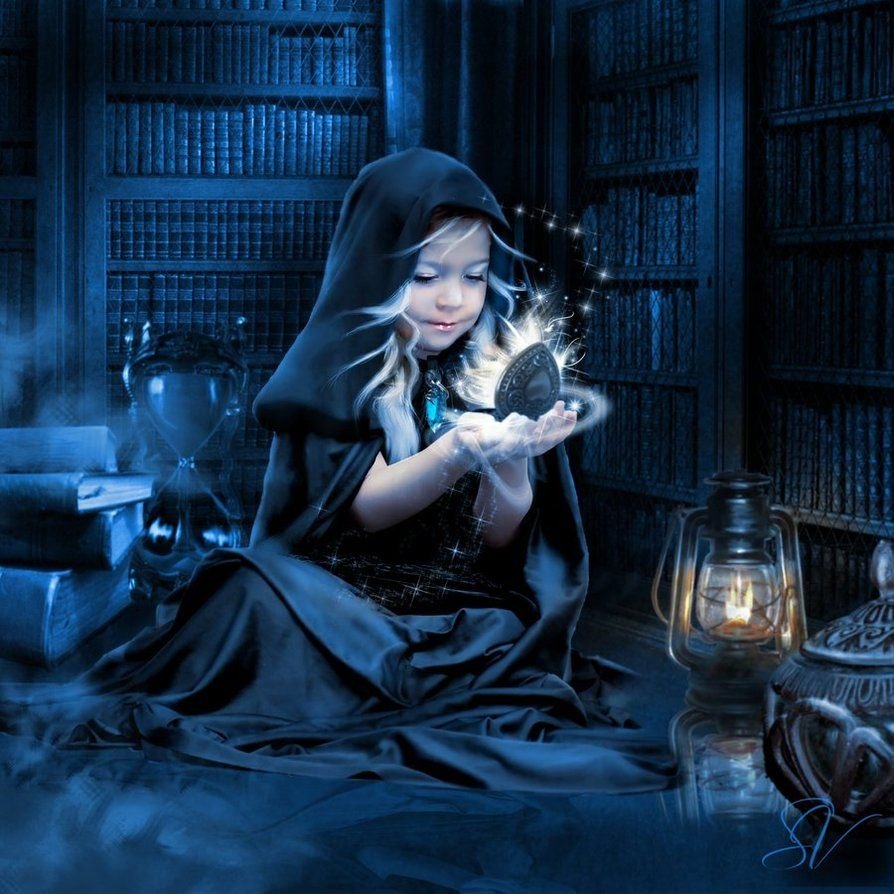 A spiritual being/Indigo child always knows what the right thing is because they are not deceived by the irrational passions and deceptions of the mind. The Indigo child or Indigo adult is a human being that knows the truth of life and lives in the present; a being that is fulfilled, filled with truth and life. A being that has separated its spiritual self from its mind-self. Spiritual beings have control over their minds; mankind does not. Indigos are connected to the source of all information and feel more deeply the emotions of others. They are the youth imbued with a hopeful fate and the power to see it through.

Table of Contents show
Origin of the Indigo child:
Relation of Indigo children with ADHD/ ADD and other mental disorders:
image source

Origin of the Indigo child:

Supposedly, the Indigos came around the 80s. The term was coined by psychologist and medium Nancy Ann Tappe, who claimed she had noticed a sharp uptick in the number of babies born with indigo-colored auras. But it was in the 90s that the phenomenon took off in the mainstream in the book ‘The Indigo Children: The New Kids Have Arrived’ by husband and wife Lee Carroll and Jan Tober.

Relation of Indigo children with ADHD/ ADD and other mental disorders:

You’re an Indigo when somebody comes up to you, asks you a question about their life, and you could tell them what it was and how it happened! The Indigo traits also include strong intuitive and psychic abilities often mistaken for some kind of mental disorders which requires diagnosis. Some are also of the view that its a stab at trying to apply a more positive label to these children rather than the more pejorative terms like ADHD.

Many of them will be capable of healing other people, whether emotionally, energetically or physically. They don’t conform to anything from school to parents to jobs. That is why many of them are out of place, they just plain and simply different. There is no label on it. It is not ADD or ADHD. It’s just a vibrational, energetic kind of a person. The whole notion or idea of the Indigo is to pretty much change the way of the world in each and every aspect.

Like any religion, the Indigos externalize a higher power which then validates their own sense of internal specialness. Some people are just different, they learn differently, they think unconventionally. We are told we are special. It’s just when some people are told they are more special than others that the awkwardness starts to creep in.

Some have a spiritual journey which is to help people. To bring the change individually as well as on a group level. Through spiritual and consciousness awakening. And change all the patterns you acquired one lifetime after another.

The change is not about fighting. It’s about loving. Indigo children are free spirits. They do not have one solid belief or group or thought for which they support. They simply act on what feels right inside.

Each of us has two wolves, one of love and one of hate. The one that wins the fight is the one you feed. Take self-responsibility and treat each negative case as an individual issue. See the positive and feed the positive.

What is a black hole? A black hole is a region in spacetime where the gravity is so dense, that nothing, even particles and electromagnetic...
Read more

CBD oil has gained a lot of attention recently. It is considered a natural remedy for various ailments. Better known as cannabidiol, it is...
Read more

Stress is a common experience for many. Millions of adults in the United States feel anxious or worried every day. Many people struggle with...
Read more

A mommy makeover is a popular cosmetic surgery procedure that many women choose after pregnancy and childbirth to restore their pre-pregnancy body shape. The...
Read more
Previous article
This Year, Combat The Scorching Summer Heat With Peppermint Oil!
Next article
Attention! We Have Decoded The Best Way To Drink Water For You!

The Truth About The Astonishing Dwarf Village of China