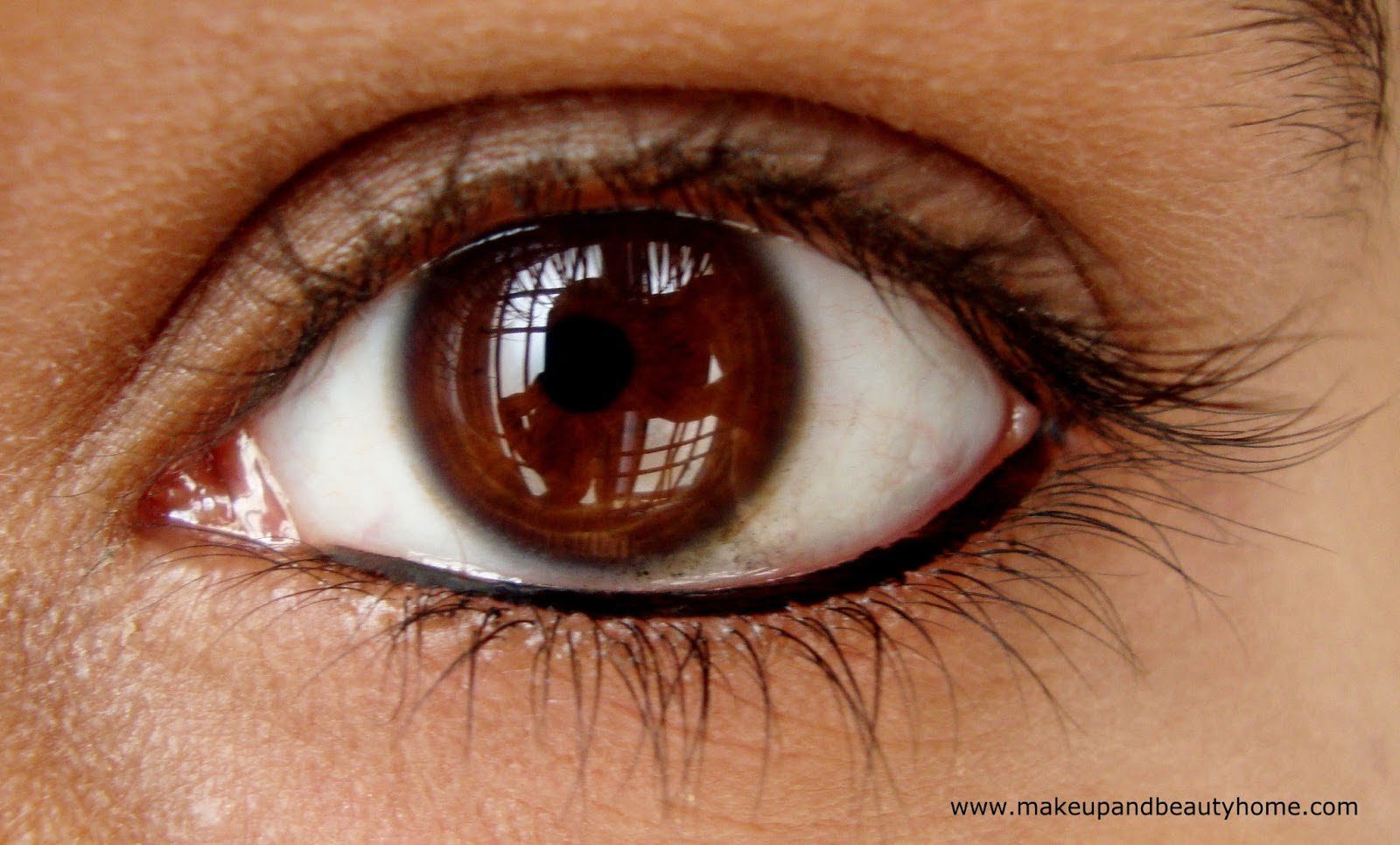 Application of Kajal (Kohl) is a common practice in Indian families. It is a popular eye care product and an eye cosmetic used by many.

Kajal is a dark pigment used around the eyes by women, sometimes by men and children too.

A lot of people believe that as soon as a baby is born, we must apply kohl in/around his/her eyes to strengthen the baby’s eyes and according to some Indian traditions and rituals, it also protects the baby from evil.

Women have used Kohl as an eye cosmetic since the Bronze Age. Kohl has been famous for ages now but its history still remains unknown to us. Let’s talk about the history of Kohl.

The ancient Egyptian queen and noble women have been wearing Kohl since 3500 BC. Later, Kohl became famous throughout North Africa, the Middle East and the Indian subcontinent.

Kohl was considered as culturally precious. Egyptians believed that Kohl had magical healing properties. Kohl has been used as a protector from sun and heat.

Also, it protects the eyes from eye infections like conjunctivitis and from dust.

It is believed that when ancient Emirati women were buried, three essential afterlife products were also buried with them, which includes – jewellery, pottery and seashells containing Kohl.

Sadly, our beloved cosmetic product is not the safest option because it contains a high level of lead. It is also believed that Kohl comprises of substance like Galena, carbon, magnetite and zincite which are very harmful to our eyes.

Prolonged usage of Kohl can cause excessive storage of lead in the body which might harm the brain.

Due to these reasons, Kohl is banned in the United States.

Traditionally, Kohl was used with a stick or a feather which was dipped into the formula and was applied across the waterlines.

But now, the Kohl comes with a stick applicator or with a pencil which can be sharpened. Earlier only the black powdered form of Kohl was available but now, we get coloured kohl like grey, blue, emerald green etc.

Read More: Truth About Secret Expiry Date of Your Cosmetics!

Rishika Dobhal, a recent graduate in Business Management is an amiable person. And is currently pursuing Master Certification Course In Digital Marketing. She believes in celebrating womanhood by writing mostly about woman empowerment. Her writings have shown every woman, her eternal power to dream big and achieve it through constant hard work. She strongly stands against women being judged, stereotyped and objectified.